In response to some negative reaction to the players taking the knee ahead of the game today, chief executive Nigel Clibbens has issued the following message:

For over a year our players have made their personal choice to perform this simple act of protest against discrimination and racist behaviour.

There can be no doubt as to why the players are taking the knee, and what it represents in a footballing context. It is absolutely not about ideology or political affiliations.

Our players, the players our fans support, are taking the knee because it is a way by which they can peacefully protest against racism, discrimination, injustice and inequality.

This is personally important for our players. A message was circulated by the EFL to let the players know they had the full backing of the authorities should they choose to take the knee, and they have chosen to do so going forward for all of the right reasons.

It is another way of demonstrating the values our team collectively represents when they put on the blue and white shirt and go out there to compete for us.

We ask again that any of our players that wish to express themselves in this way are respected and supported.

After over a year away from being together at games, today was an opportunity to unite with friends, families and, just as importantly, as a Carlisle United football community once again.

It was a special occasion to share with over 6,000 fellow fans coming to the game. Being together brings a very powerful collective spirit we have all missed so much. It gives support and passion that spurs our players on, and helps to give them a better chance of winning.

For the fans who supported our players taking the knee - thank you. That is important to those players to see and hear.

We encourage the small number that opposed our players making their simple and honest gesture to reflect long and hard and think on the message you sent to our players today, after that year away.

Some players were making their debut for us, such as Tristan Abrahams, Manny Mampala and Corey Whelan (with Lukas Jensen and Morgan Feeney on the bench) with many of our other young and aspiring players running out to be greeted by the biggest crowd many of them will ever have played in front of.

All of them desperately want to do well for us.

Think now how the players who see taking the knee as an important method of raising awareness of issues of discrimination and racism must have felt as they heard the booing, and then immediately had to stand up from that to play the game not just for themselves, but on our behalf.

These are players who need to feel that they have full support as they look to perform at their highest capability. As we saw, they shook off the disappointment of the booing and they did their best for us - we MUST do our best for them.

Be Just and Fear Not is the club motto, so please Be Just towards our players. We are all 'United' after all, and we are stronger when we stand together.

The impact of football on and off the pitch is unquestionable.

Where our players choose to take the knee to oppose discrimination, they have support from every area of our club. We will continue to work with players, the EFL, and our fellow clubs and authorities to combat discrimination in the game.

As you saw today, the club will be promoting and supporting a new ‘Together Against Discrimination’ match day message.

We are unified in reiterating that racism, discrimination and abuse is not welcome in our game, or in our communities.

This is the message our players are sending out when they take the knee - it's one that every right-minded person should support.

We will continue to support 'The Not Today or Any Day' message, to work with Kick it out (on initiatives like My Club, My shirt) and Show Racism the Red Card.

The message is clear – prejudice and abuse, whether in the street, in our stadium or online, has no place in society.

Carlisle United will not accept it.

Football is a game with many opinions, but those who do not share our opinion on removing racism and discrimination from our game are not welcome.

Those who directly berate our players online, or are seen to be doing it in person, will be dealt with.

Please, support our players as they take the knee. They are doing it for the right reasons and they deserve our applause as they take this simple method of asking people not to use racist or discriminatory behaviour. 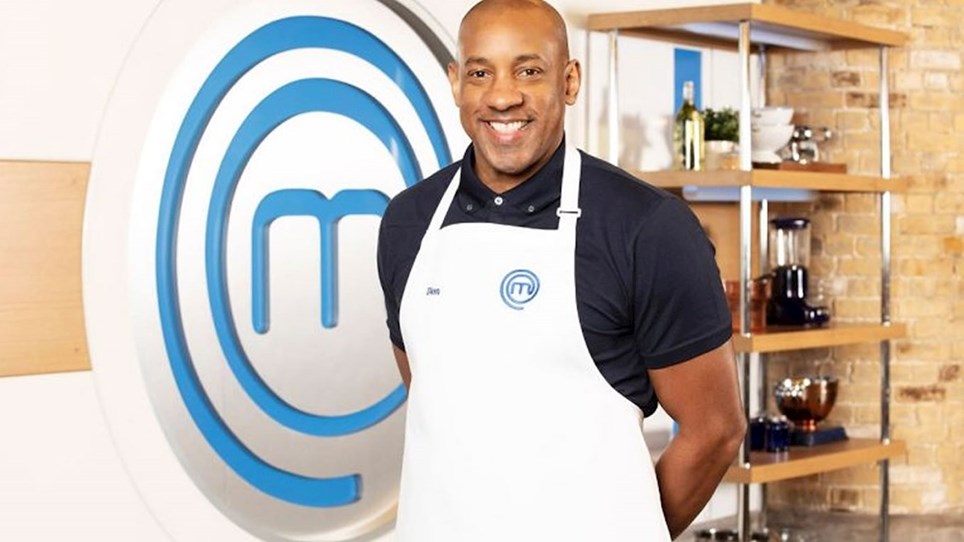