Long-standing club sponsor and supporter Rickerby were amongst the first of our local businesses to ride the crest of the wave of our Leyton Orient #GoodVibrations ticket donation scheme when they purchased 100 tickets to be used by local secondary school children for the game.

Rickerby Sales Director (West) Martyn Henderson met up with Mo Sagaf and Jack Bridge today to hand over the cheque for the tickets, and they got into the Beech Boys spirit with a bit of beach ball head tennis along the way.

Speaking about the donation of tickets by Rickerby, who are celebrating their 140th anniversary this year, Martyn said: “As pitch sponsor of Carlisle United we all feel at Rickerby that the #GoodVibrations initiative is another great idea.

“We thought that the best way to show our support was to offer tickets to local schools to try to encourage the next generation of supporters to go along to Brunton Park and enjoy a game, at what is an exciting time for the club, as Chris Beech starts to stamp his mark on performances and results.

“Last season’s ticket promotion was a huge success for the club, businesses and the fans. Our relationship with the club has grown and grown over the years, and as the pitch sponsor and supplier of specialist advice and equipment we’re delighted that we are able to take part and show our support in such a fantastic way.

“Hopefully it’ll be another bumper crowd and everyone will enjoy the feeling of getting behind their local football club.” 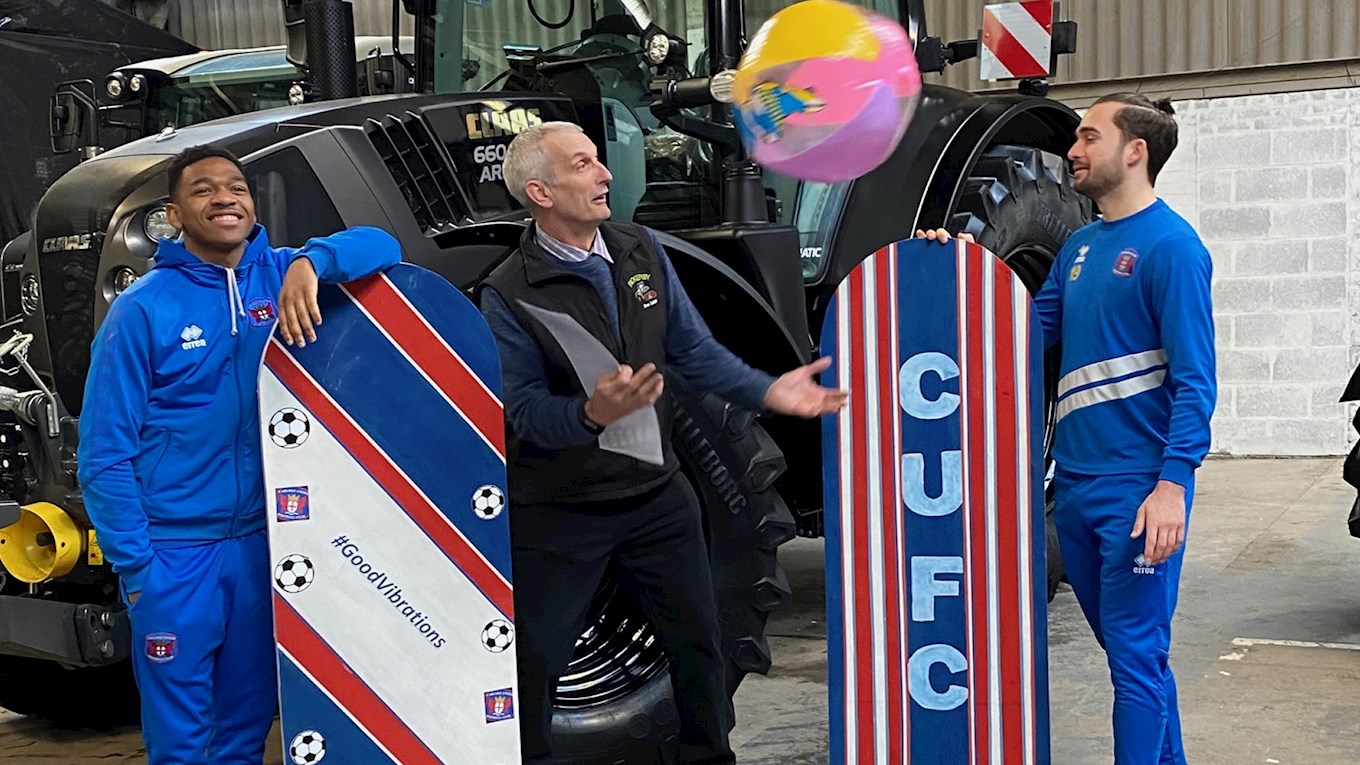 Club director Suzanne Kidd said: “I’m not sure who won the head tennis, but the important thing is that we were able to say thank you to Rickerby for backing our #GoodVibrations campaign.

“Rickerby have been huge supporters of the club over many years and it was no surprise when we found out that they wanted to donate tickets to a local school. We’ll be finalising the details of that later this week, and we’ll be hand delivering the tickets to a school on behalf of all of the staff at Rickerby.” 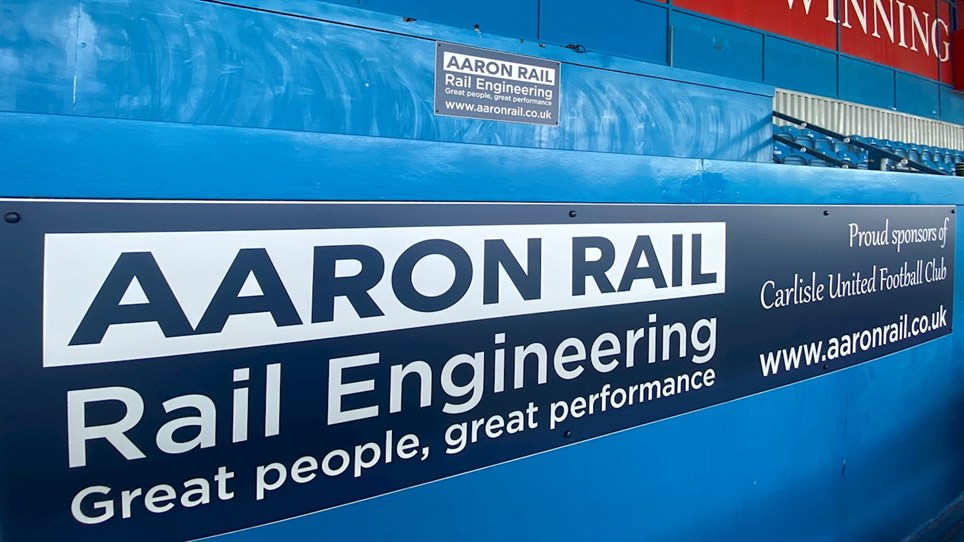 
A second batch of 100 tickets has been donated to the #GoodVibrations ticket donation scheme today, and this time it’s the pupils at the William Howard School in Brampton who will feel the benefit,...