Carlisle come together with Salford City for the first ever meeting between the two sides at Brunton Park on Saturday afternoon. 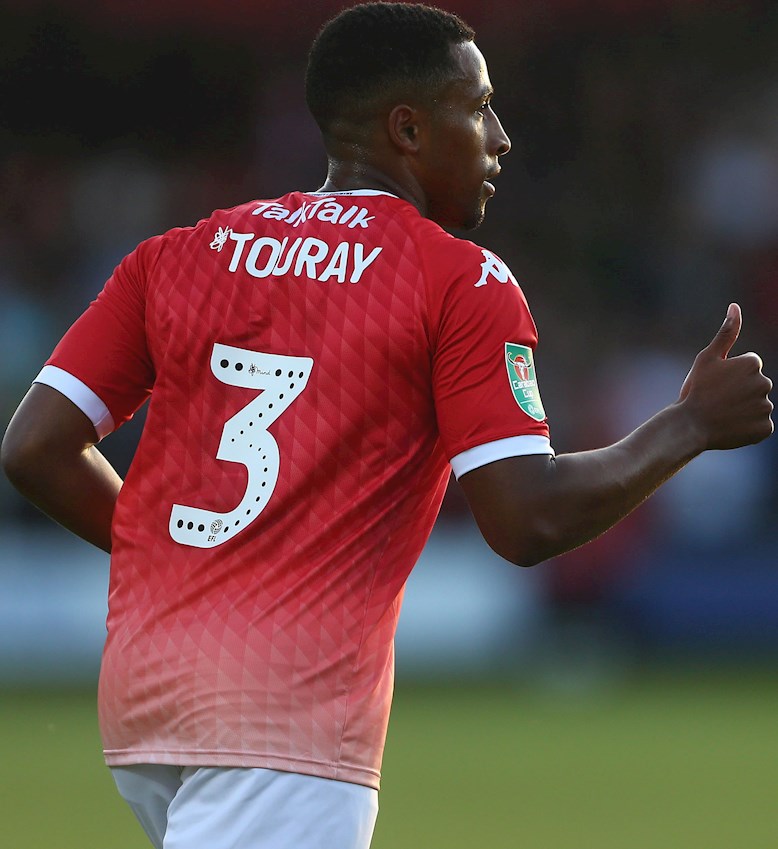 The Ammies sit firmly entrenched in mid-table having won one, lost one and drawn two of their August league fixtures.

They kicked off life in the EFL with a home game against Stevenage and it all went to plan as a brace from Emmanuel Dieseruvwe earned the league's newest club their first three points. For the historians out there, the first goal was recorded at 29 minutes.

It was much tougher a week later as Salford made the long trip to face Crawley Town. The Red Devils notched either side of the break to send the visitors home pointless.

A televised Carabao Cup game against Leeds followed, but there was no shock to be had as the Championship promotion favourites secured a comfortable 3-0 victory.

The last two outings have seen this weekend's away side show more good form, with a late, late goal from Jake Beesley earning a point against Port Vale, who had taken the lead with nine minutes left to play through former-Blue Richie Bennett.

But they were denied what would have been an excellent victory at Plymouth on Tuesday night when they were twice pegged back, with the Pilgrims snatching a point from the jaws of defeat courtesy of an 89th minute Dom Telford spot kick.

The encouraging run of early season results suggests that Salford will provide another stern test for the Cumbrians, with Beesley and Dieseruvwe joined by Ibou Touray as the men to watch.

Speaking ahead of the game, Steven Pressley said: "We have to respond on Saturday to what have been two disappointing results.

"Our job is to win our home game, there’s no doubt about it. We know that we must get back to winning ways in the league very quickly because it's vital that we turn the good play we've been seeing into points on the table.

"We've seen in good spells in the games we've played so far that we are a decent team when we play to our strengths. It's important that we take control and do the things we've worked on so that we maintain the pattern of our play.

"We have to remember that this is a new team, but we also know that we have to see more improvements in key areas quickly. It's no good talking about being a strong unit for spells in games, we have to be doing it consistently and in a manner which will mean that we are picking up the results we have all worked so hard to see."

Our referee for this game is Mr Paul Marsden. Mr Marsden has been in charge of four games so far this season and has shown 16 yellow cards.

He made the step up to the EFL list last season and was our official for the first time for a very eventful February game against Crewe. Chris Porter and Shaun Miller scored the goals for the Alex, with a stunning consolation goal from Gary Miller, but the night will be remembered for the Jamie Devitt sending off with just 18 minutes on the clock.

Danny Grainger, Hallam Hope, Mark Cullen, Callum O'Hare and Anthony Gerrard were the other Carlisle names taken on the night.

We saw him again in April when a very late Joe Grayson goal was enough to earn a one-goal victory for Grimsby on their home patch. Mike Jones and Nathan Thomas went in the book for the Blues.

The Nickname of Salford City is ‘The Ammies’ - this is a reference to when they were known as Salford Amateurs in their earlier days. They have been playing football for 78 years, being founded in 1940 as Salford Central, before turning professional in March 2017. 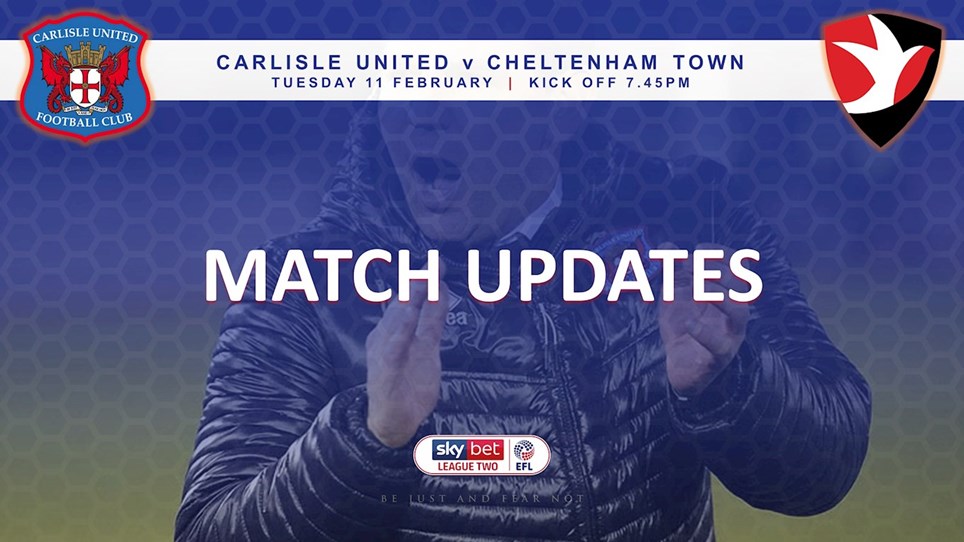 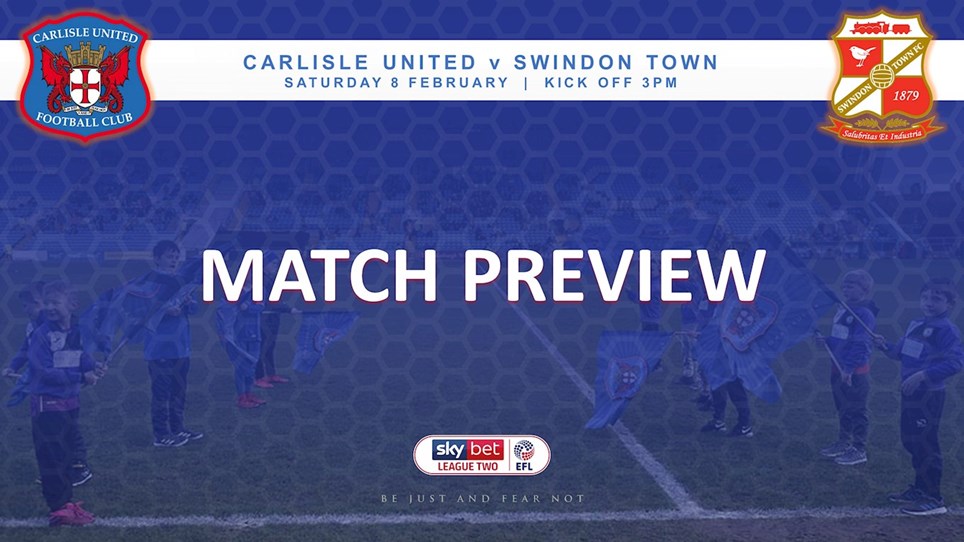 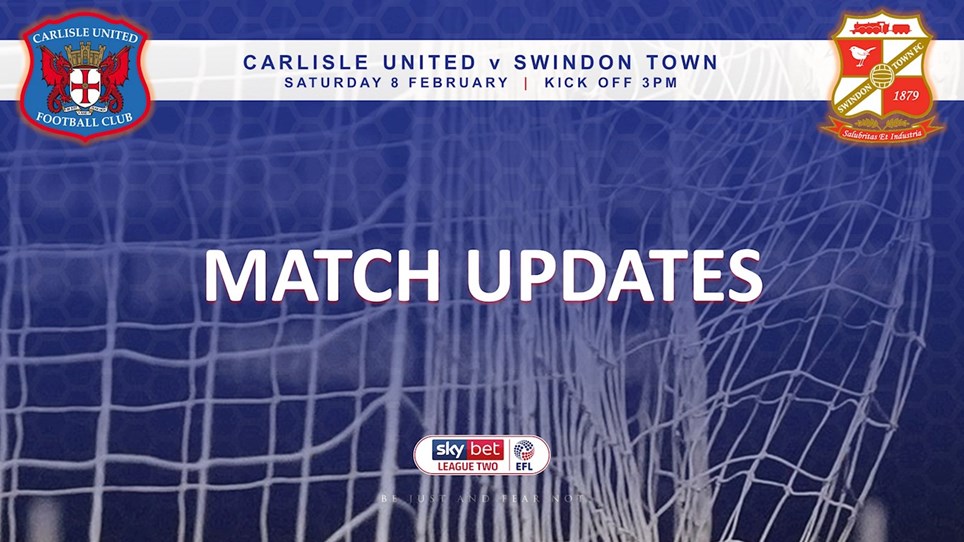 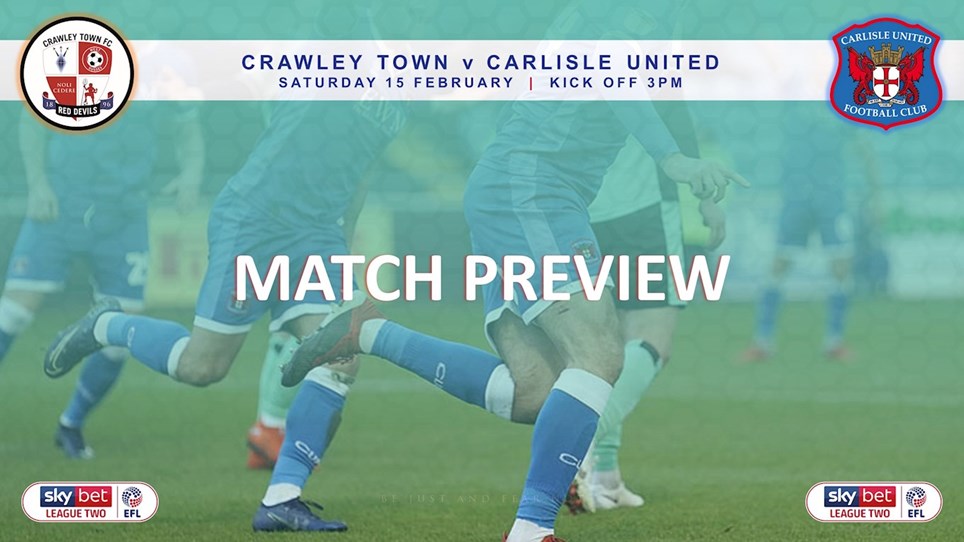