Carlisle United Football Club is delighted to announce that our partnership with Bimson Haulage has been further strengthened with this successful local company taking pride of place as our official shirt sponsor for the 2022/23 campaign.

Bimson first stepped on board with the club last season, with their distinctive logo positioned above the EFL names and numbers on the back of the strip, and that same eye-catching logo will now feature at the very heart of every first-team appearance going forward.

Commercial manager Jenny Anderson said: “Bimson have been fantastic to deal with, and their support for the club is there for everybody to see.

“As soon as we started to talk about the possibility of moving the sponsorship from the back to the front of the shirt, it was clearly obvious that it was something they were keen to do.

“Building lasting partnerships is what this football club has to be about, and we’re delighted that such a strong and well-known company are on board in such a positive way.

“We think the logo will look fantastic on the front of the shirt, home and away, and we’re really pleased that their brand name and services will be out there both locally and nationally for so many to see. 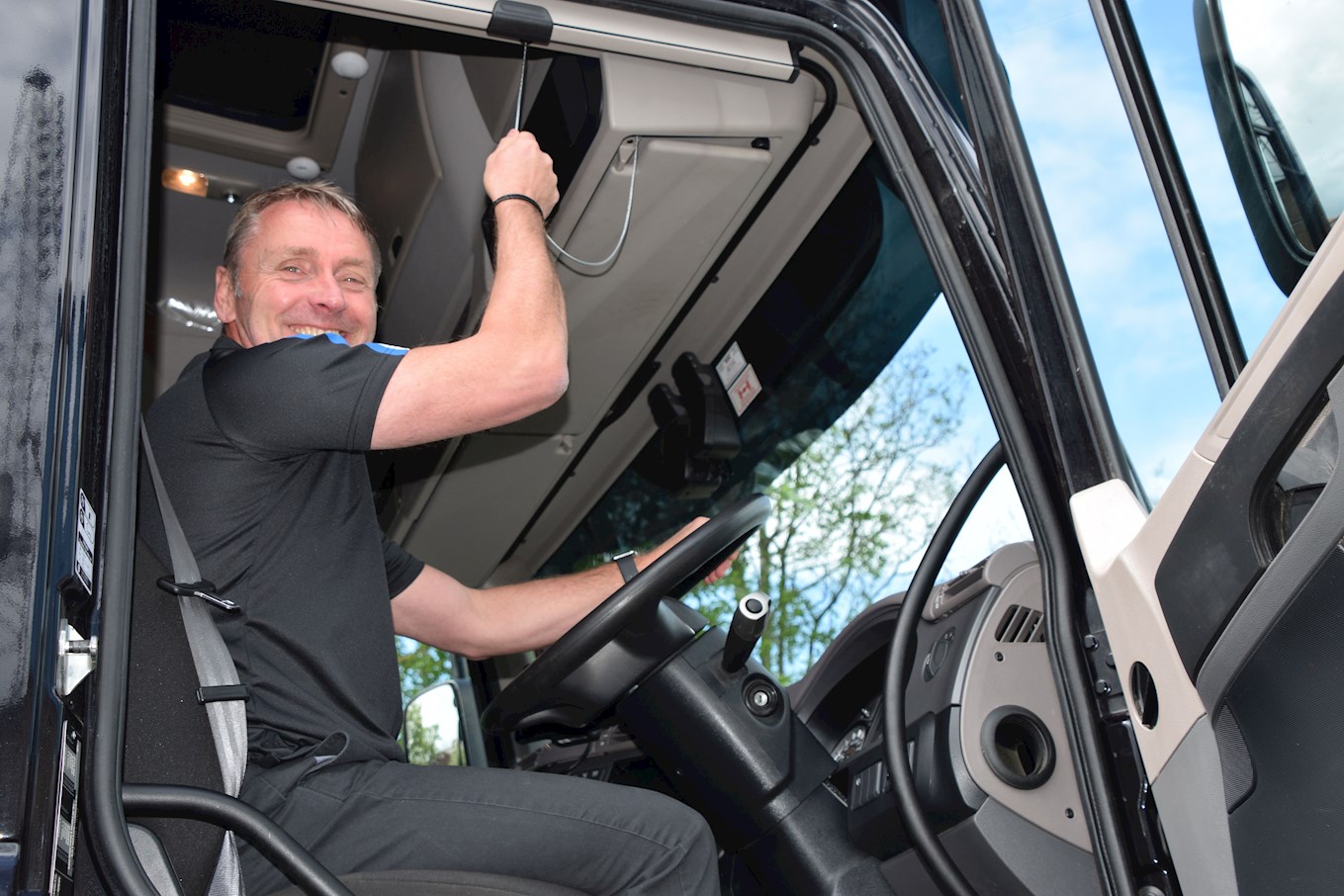 “Having announced new manager Paul Simpson’s three-year deal with the tag line ‘Simmo’s at the Wheel’ it was fantastic to be able get him to do just that with the Bimson lorry and car this week, to mark this new and exciting partnership.”

John Bimson said: “We are delighted to be supporting Carlisle United as main shirt sponsors in the forthcoming season.

“Everyone at Bimson is extremely proud of this partnership and we are looking forward to this exciting new chapter for the club.

‘’As long-term supporters of our hometown club, the deal represents both a wonderful opportunity to realise a personal and a commercial ambition to get behind Carlisle United.”

The Bimson family have been in business since 1947 and became established in the haulage industry in the 1970’s. Richard and John Bimson now represent the third generation of this successful local Cumbrian firm, that have become a national company operating from multiple locations across the UK.

Today, Bimson are one of the UK’s leading hauliers within the construction industry. Their fleet of modern HGVs are at the forefront of the very latest customer, technological and environmental demands whilst possessing the highest specifications to look after today’s professional driver.