Tobi Sho-Silva and Jordan Gibson take a bow each for their part in Saturday afternoon's victory, but it was the hard work of the squad and the near 8,200 United fans that helped to see a huge win over the line.

Official photographer Mark Fuller was there to capture it for us as the Blues made it four wins out of four. 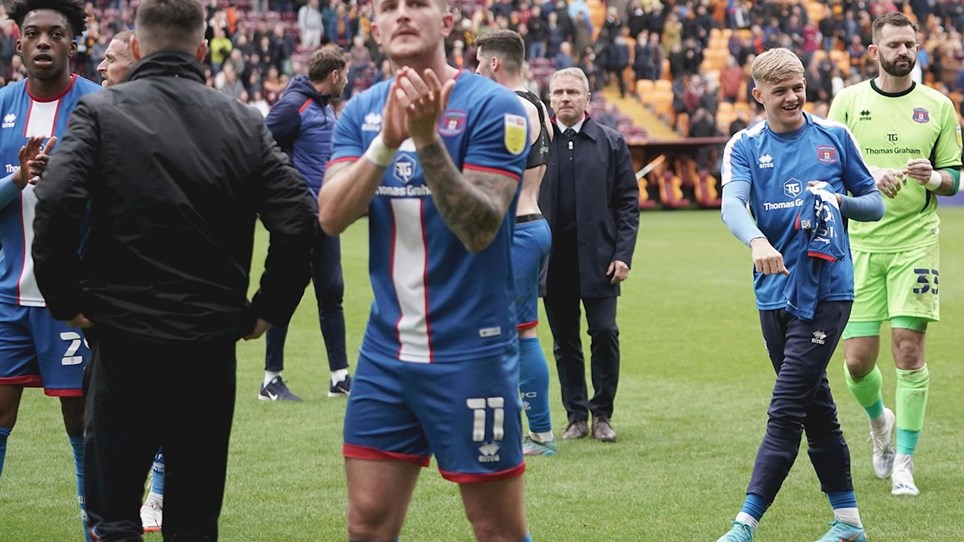 
United closed off their 2021/22 season with an away game at Bradford on Saturday afternoon. 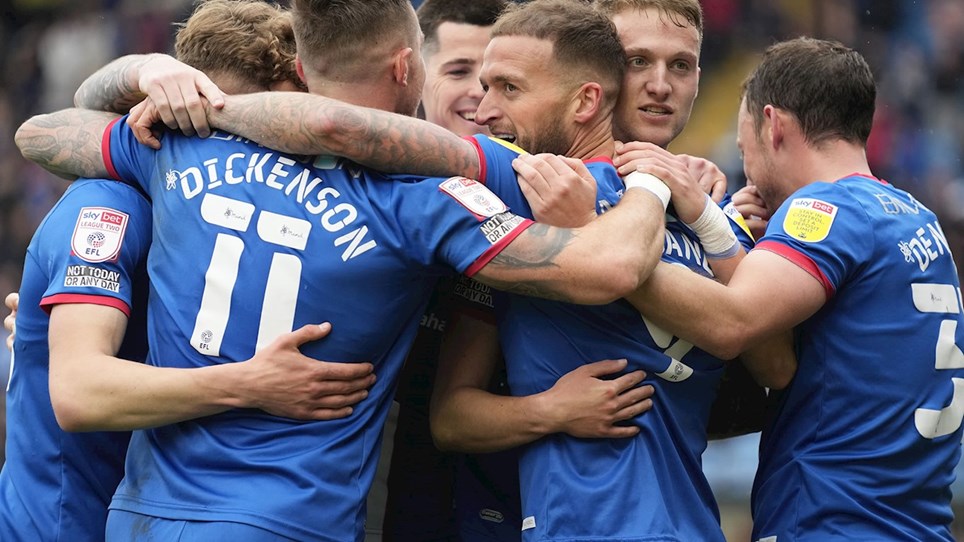 
United signed off this season's home campaign with a 2-1 victory - Lewi Alessandra and Joe Riley were on the score sheet. 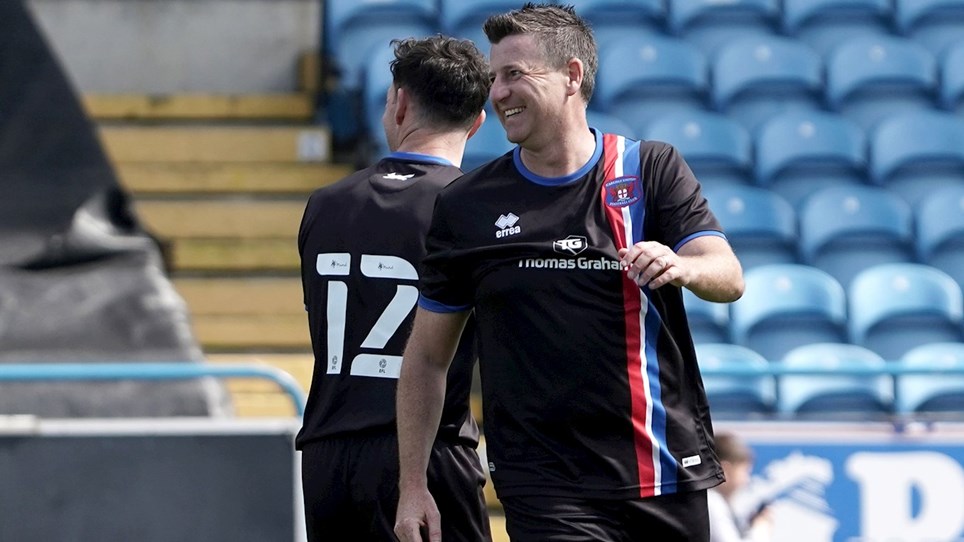 
Barbara Abbott was on hand at the Legends game on Sunday to capture the best action from the day.