We’ve said this before, but sometimes ‘whirlwind’ is indeed the perfect word when it comes to what happens to players when they join a new club, particularly when it’s midway through the season.

Striker Tyrese Otomoye ended the week before last at Leyton Orient, started this week back at his parent club Norwich, and ended this week by picking up the Vestawealth man-of-the-match award following a glowing performance in his first start for the Blues.

“He’s come with a good reputation but for his first game, and as a young lad, who has only been up here this week, he showed real desire and quality,” assistant manager Gav Skelton said. “He showed that he understood what we wanted to do, which was to try and stretch the game and use his pace to run in behind defences.

“If you’re going to keep the ball that’s fine, because people will squeeze up, but if you have raw pace it frightens defences. Both Tyrese and Omari Patrick showed real pace and both of them had electric pace at times which they used to stretch the game.

“Tyrese will be very pleased with his debut. It endears him to the supporters, they’ll get behind him after seeing that, and he’ll get better and better. He’s started well for us but we’re still going to ask for more from him.

“Omari will be pleased as well. That’s a perfect start, he’s a different option down the side, and it gives the supporters a lift when they see him coming on.

“You could feel the energy in the stadium, he seems to be delighted to be back, which is pleasing, and he’ll take a lot of confidence from that and hopefully go on a run of goalscoring.” 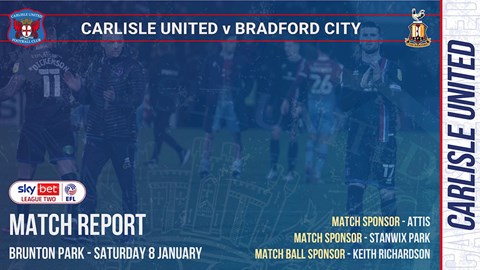 There was just one change to the starting line-up from the previous outings, with Tyrese Omotoye coming into the eleven, but it appeared that the arrival of three new faces had brought a lift to the squad as we head into the second half of the campaign.

“It’s bound to help,” he confirmed. “Competition for places, it makes people go the extra five or ten percent. Sometimes it’s natural, if you feel threatened you’re going to go up that bit extra, because you know if you don’t someone will take your place.

“You want to bring in players that are potentially as good or better than the ones we’ve got, and hopefully that’s what we’ve done this week.

“I think it even brings a new energy to training. Some will be disappointed because it threatens them, but some will raise their game and that’s what you want, you want to raise the standard of the group all the time.

“It brings a freshness. They haven’t carried the baggage of the season of it not going as well as we would have liked, and they’re eager to please their teammates and the fans.” 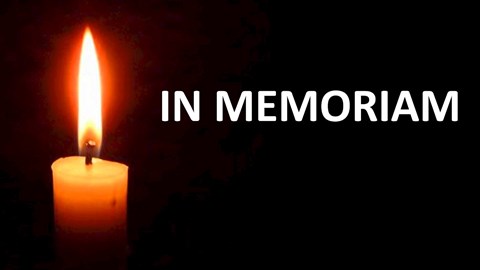 And the energy shown by the new front pairing of Mellish and Otomoye was one of the highlights of the afternoon.

“That’s what Jon does,” he told us. “He always covers the most distance every game, no matter what, and every day in training. To keep driving, it’s a big part of the game, even if you’re not on the ball.

“It makes the opposition make mistakes, and it encourages everyone on your side to defend as a team, because they see the effort the forwards are putting in.

“Jon is a fantastic lad, brilliant, and you need it, that’s one of the reasons why you want him in the team. He brings that energy, honesty, competes at every ball in both boxes, he’s a great lad.

“I wish he’d got some more goals in the last few games to reward his effort and performance, but I thought they did well as a pair, and behind them Corey Whelan and Callum Guy looked composed and controlled in there.

“Everything looked good. When you win like that you’re pleased, but people become aware of you more, so you have to work even harder.”

Another of the standout performers on the day was Kelvin Mellor, who was effective both at the back and in support of the forward play.

“Kelvin didn’t put a foot wrong and he’s another who looks refreshed because he knows he has real competition for his place,” he said. “Everybody is still working each other out a bit, and the new signings want to do well because they’re at a new club.

“Everyone wants to impress, it doesn’t really change in those terms. Kelvin will be pleased about how he played and he’s part of the new dynamic we have in the dressing room as players look to get in the team and stay there.”