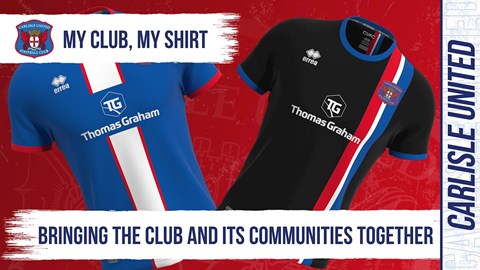 The My Club, My Shirt initiative took another major step forward on Thursday last week with a photo shoot on the pitch at Brunton Park.

Sixteen of the United supporters who asked to be part of it were able to join other club sponsors and the first team squad for the annual photo session.

The initiative was launched in early September and is jointly run by the Football Supporter’s Association and Kick It Out (click HERE for more detail on the initiative).

It was brought to Carlisle United by Nigel Davidson in his capacity CUOSC vice chair and the CUSG EDI Officer.

The club is working with the groups and CUOSC and the aim of the project is to highlight the diversity in the supporter base, and to make clear the club is an open, welcoming and safe place for everyone to come along and watch league football. 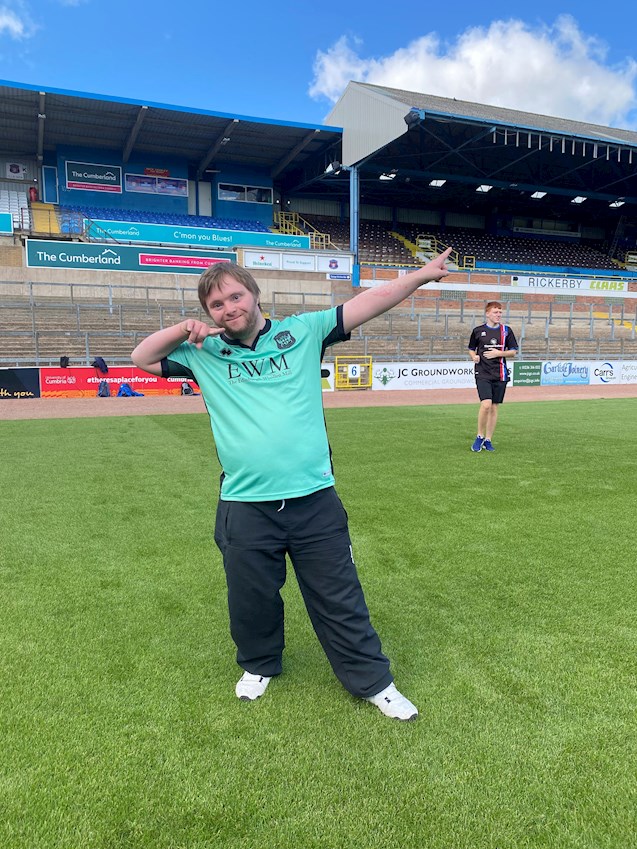 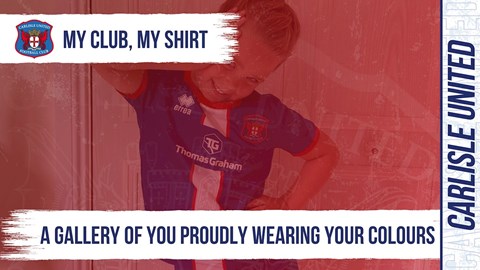 Steven McLean, a committed Carlisle United supporter since 8 May 1999 (St Jimmy’s Day) travelled from his home in Irvine, Scotland for the photo shoot, as he does for every home game. 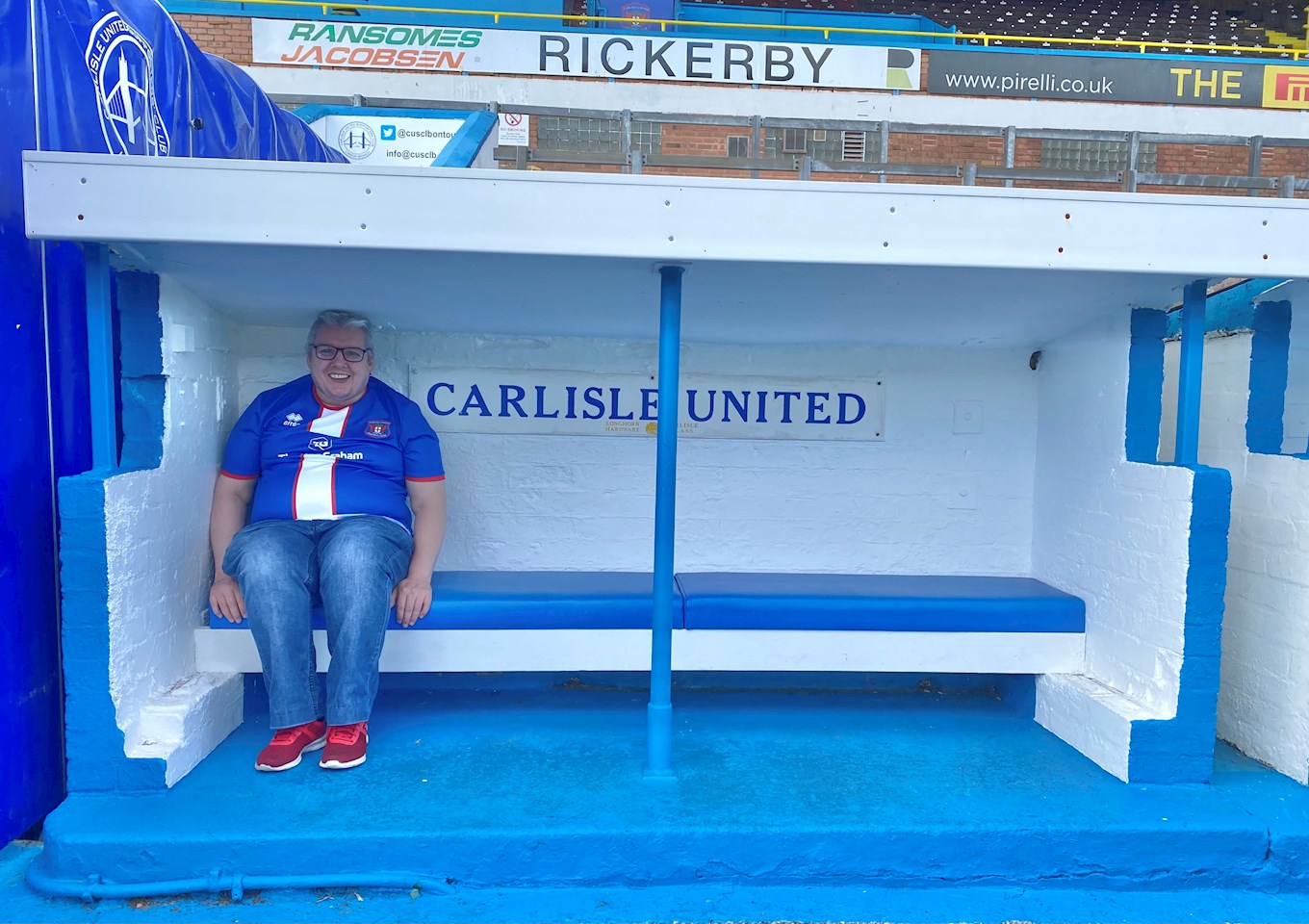 Photographer and London Branch member Matt MacPake has been taking shots of London Branch supporters in the London area, and at away games such as Crawley and Swindon in support of the initiative.

Organiser, Nigel Davidson of CUOSC said: “I would like to thank Jill Goodfellow and Tullie House Museum & Art Gallery for their support. Some of the photographs we’ve taken will be displayed in the Tullie House garden spaces from October 2021 to March 2022.

“Several community groups in and around the city are also involved in the project and I hope to have photos taken with them soon to add to the exhibit, which will be both online and ultimately will be displayed at Brunton Park.

“Photos are still in the process of being taken, so if any supporters would like to be part of this exciting project and have their photograph adorn the walls of Brunton Park for many years to come, please get in touch via the contact details below. Further dates will be announced shortly for additional photo shoots.” 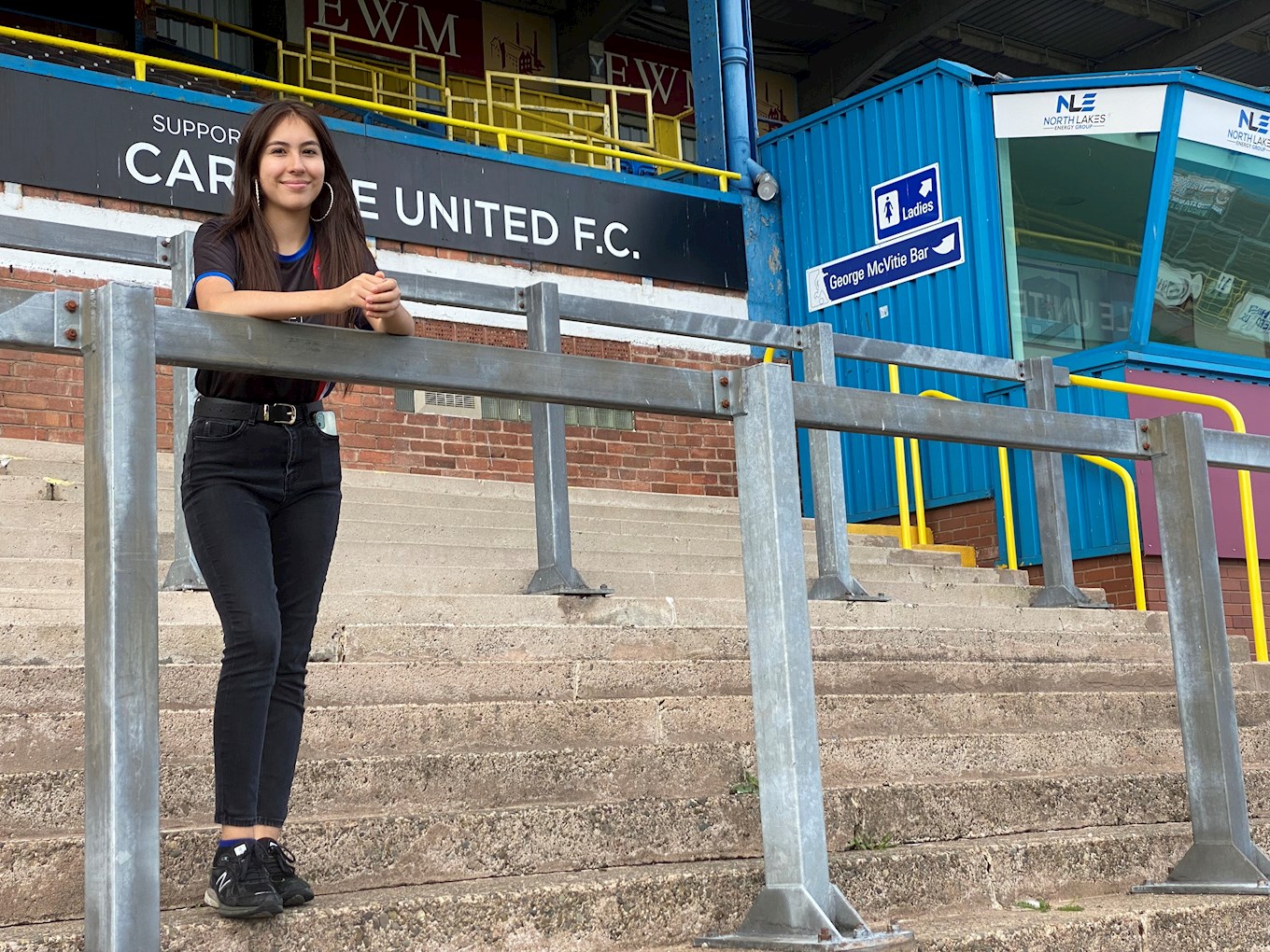 Chief executive Nigel Clibbens added: “We are delighted to be working on the initiative with KIO, FSA and CUOSC and we’re looking forward to the exhibition at Tullie House, and then seeing the pictures at the ground.

“Football is for everyone. This is a way to improve engagement with all supporters and the wider community. There is still time for fans to get involved, so please get in touch.”


The Equality Code of Practice continues to be an integral part of EFL Regulation (128) and achievement is mandatory for EFL clubs.