Carlisle United Football Club is coming together with clubs across England to champion the diversity of supporters in our clubs and communities as part of Fans For Diversity’s latest ‘My Club, My Shirt’ initiative.

It will show supporters from a variety of backgrounds wearing their club colours and brings clubs, communities and fans together from all walks of life.

The initiative first began back in 2020 when photographer Yusuf Ismail captured people from the community around Cardiff City and has since grown to include several more clubs, including AFC Wimbledon and Bristol Rovers.

Initially this will be an online exhibition, which will then move to Tullie House for a temporary period before finally becoming a permanent exhibit at Brunton Park. It is open for all to take part.

For further details and if you are interested in being part of the project, please contact Nigel Davidson via info@cuosc.org.uk or slo@carlisleunited.co.uk

Chief executive Nigel Clibbens said: “We are delighted that the club and supporter groups are working together on this campaign, along with Kick it Out and FSA.

“We want fans to take part from all areas of the community. The Community Sports Trust team led by John Halpin already does great work in the community, and during the Coronavirus pandemic life has become very difficult for many.

“Football is for everyone. This is a way to build on that work and our other club and support initiatives to improve engagement with all supporters and the wider community.”

Vice chair of CUOSC, EDI Officer for the Carlisle United Supporter Groups and FSA/Kick It Out Fans For Diversity Guidance Group Member Nigel Davidson said: “In recent years the make-up of the City of Carlisle and the County of Cumbria has changed significantly and the club and supporters want to celebrate the current diversity of the community.

“We want Brunton Park to be seen as a safe, welcoming and inclusive place for all who want to enjoy the spectacle of league football. This project is also a great opportunity to develop long-lasting relationships with the diverse communities in and around Carlisle, as well as with many of our expat supporters, and we hope that this will be the first of many such ventures.”

Former Bristol Rovers player, and Diversity and Campaign’s Manager at Fans For Diversity, Anwar Uddin said: “We are hugely proud of the ‘My Club, My Shirt’ campaign and pleased that so many clubs have got involved.

“Our aim is to make football a welcoming place for everyone and this campaign shines a light on supporters from a variety of backgrounds within the communities in and around clubs.

“This isn’t a one-off project either, we actively encourage more clubs to get involved and continue the initiative throughout the season, and beyond.”

Fans For Diversity is calling all clubs to take part in the campaign and have created an online hub with tools for any club to access and use.

See links below for further details: 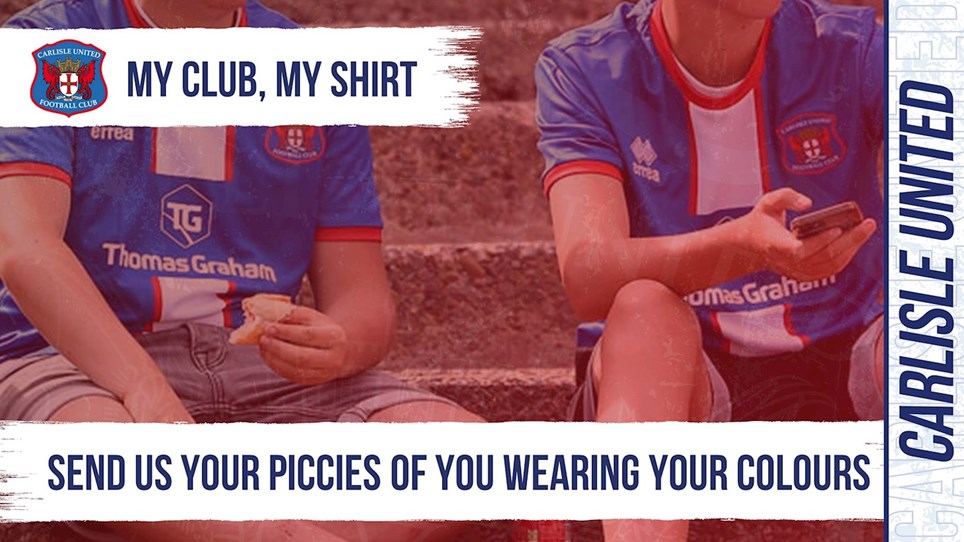 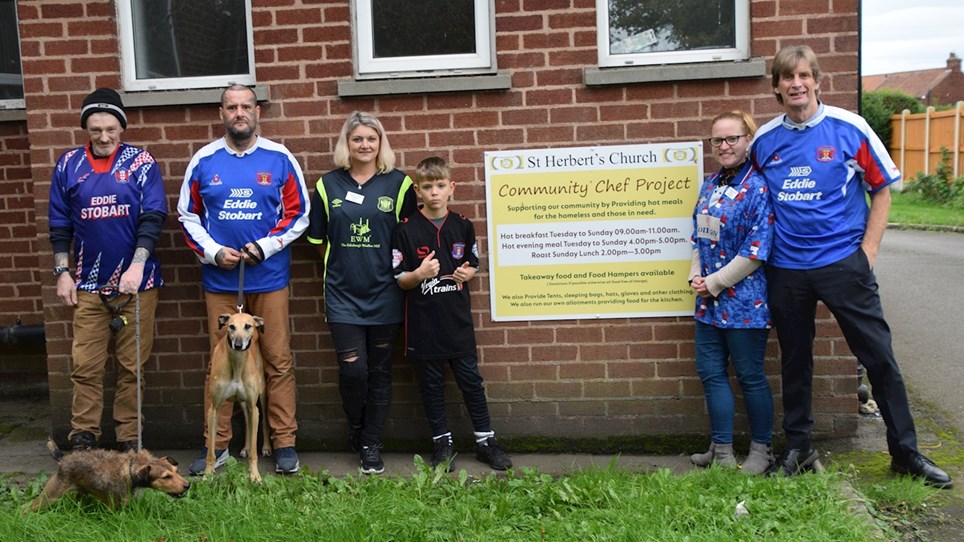 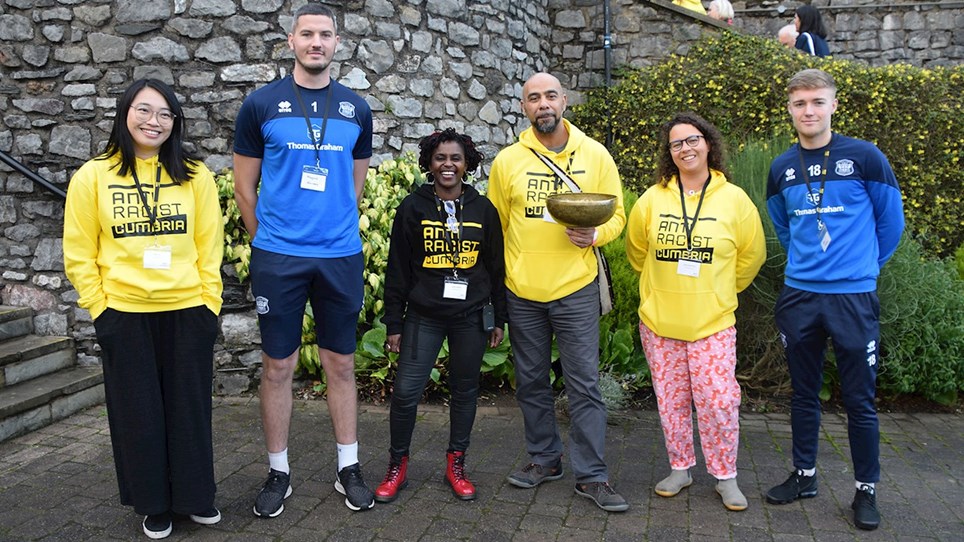