It’s already week three of pre-season with the days literally flying by as the lads visibly get fitter and sharper with every session they face. 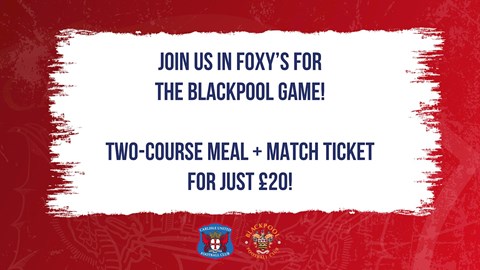 We caught up with manager Chris Beech to get his thoughts on how things have been shaping up as the double sessions begin to give way to the friendly fixture schedule.

“I’ve been really pleased with the first couple of weeks,” he said. “We stepped up the kilometres last week, all specific to football.

“Some lads got well over 50km in them last week, so I am pleased with that. We’ve done a lot of hard running within football work because I think it’s important you do that kind of thing now.

“You need to build up a base because it’s unforgiving when the season starts and you have to make sure you’re ready for it.”

“Standards have gone up in my eye over the years,” he continued. “They’ve come back looking sharp and their passing drills and movement have been good.

“It’s what we want to see because we want it all to fall into the way we’re going to play as we go into the season.

“The lads are committing to the efforts they’re having to put in, and the staff are going above and beyond their duties so that they can support the players in being ready for the sessions. 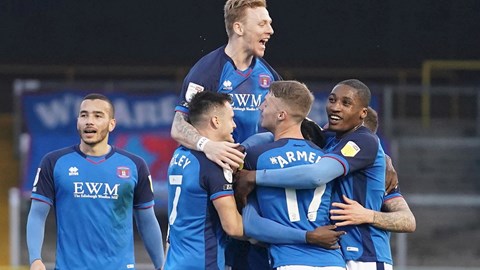 “That includes the groundworks, because the pitch is in magnificent condition, so everything is helping us in what we do as a footballing unit.”

“We talk about the stats and kilometres, but you can see who is working hard and you can see when you’ve taken them to the line,” he explained. “You’ve got to try to get them into what I would call the red zones of fitness.

“Obviously you’ve got to try to get them there avoiding injury, so things like that have to be factored in. You will get some little pulls here and there, but we start with the simple ethos that if everybody works really hard and gives it everything, if someone then drops off it means somebody else can always fill in, because the group as a whole has been going along so well.”

And the next phase of pre-season begins tonight with the visit to Frenchfield Park to face Penrith in the first of the friendly fixtures.

“We thank every team who is hosting us,” he commented. “We’re playing a lot of local teams, which is as good for them as it for us.

“It’s important the lads get used to putting the shinpads on again. We had a great practice game here on Saturday morning, the lads all got 70 minutes into their legs at the back end of a tough week.

“We decided to have a game like that so we could control it a bit more, and we got a referee in to watch over it as well. That was good for the lads because he [Scott Taylor] shared a bit of information about possible new rules, because there are a couple coming in.

“At Penrith it’s important that everybody starts to get pitch time. We’re playing two games on Saturday and in the past I’ve been part of a lot of pre-seasons where some players end up playing four games, and others play 85 minutes added up over five or six games.

“It’s important each player gets to a point of at least completing 90 minutes and, if possible, you want to try to do that several times. You’re trying to get ready for a season that starts in a month’s time, so that’s the focus.

“If you’re asking me what we’ll do on Saturday, I’m not sure what the split of the teams will be. I’ll go to Workington, Gav will do Hebburn, but the most important thing is for the players to get time on the pitch against good opponents.”

MANAGER: He'll have benefit to being here


At the manager’s last weekly update we learned how new arrival Brad Young had spent his first night of his loan spell in the club house, with just a phone call from manager Chris Beech to rescue his...


It’s been quite the week for man of the moment Sam Fishburn who has had the kind of first week with a new club that every player dreams about.