United’s high energy style of play under manager Chris Beech has proved to be a real selling point for the club when it comes to recruitment, with new signings following a common theme when they talk about how much they’re looking forward to fitting in to that mould.

“I promote the culture and the environment we’re trying to create whenever I talk to a player,” the gaffer told us. “Players know, they talk with each other, play against each other, so they know how a club does things.

“One of the first things Tristan Abrahams said to me was how hard it was playing against Carlisle United and how fast we moved the ball, how many chances we created.

“He was very enthused by trying to join something like that. Of course we want to look to repeat those aspects of football next season because it’s exciting, and we need to try and look to be a bit more consistent in our results.”

Having already added to the group, he added: “I’m really pleased with the lads who’ve joined us, and I think we’ve got to take it as a compliment with where the players leaving us have gone to. Without doing a very good job with them, and without them doing a good job themselves, they wouldn’t be wanted players.

“But in terms of us now looking where we are and wanting to move forwards, I’m very pleased with the three lads we’ve got in. Hopefully they’ll bring success, and winning, because that’s what our sport is. As individuals they’ve got a platform to progress from as they help us.”

Speaking about the three new faces in turn, he explained: “Corey is a defensive-minded individual with consistent behaviours. He’s emotionally in control, he’s a concentrated person and he’s very professional.

“He’s somebody who can play all four positions across the back four and he can play in midfield as well. I know he played a game or two for Wigan in that department towards the end of the season.

“He’s very adaptable and he wants to grow his senior career now. That’s why he’s signed his longer contract. He’s been well respected at Liverpool to captain the 23s and he wants to really establish himself and I’m looking for him to do very well.” 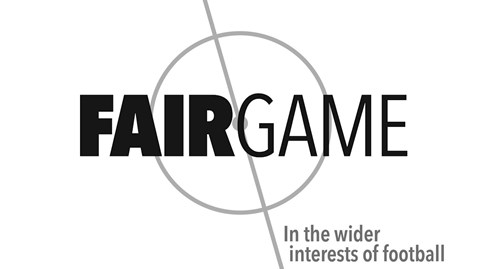 “Zach joining us, I think it comes from respect,” he continued. “You treat people how you want to be treated and not everybody’s the same. I met with Zach, when we’ve crossed paths in the past, and I’ve coached him, he’s been at a club I’ve worked at, and I don’t think he would be here right now without that.

“There’s a mutual respect. He adds to our attacking options and he’ll bring energy, a smile, some skills you can’t coach, and he’ll do it on a platform which is going to allow him to reenergise his career.

“He looks very fit, he’s been brilliant in training already and I’m looking forward to seeing him bring those attacking aspects.”

“Tristan is another excellent addition,” he added. “He has great power and pace, he’s a good finisher, a good passer, and he’s got great speed.

“He’s already played a lot of football at this level for a man of a young age so I’m really looking forward to the way he’ll go about his business, especially on our pitch and in front of our crowd. 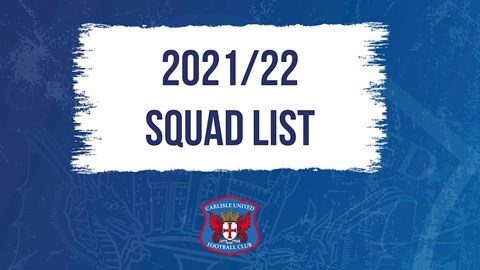 “He brings something different, which is important, and he’s another very professional young man. I think he’ll excite people with the way he applies himself and he’ll certainly make it hard for the opposition with his strength and presence.”

With the emphasis on quality when it comes to recruiting new blood this season it’s certainly a trio of players that fit that description.

“I’m very pleased with how we go about our work,” he said. “There is a lot of two-way respect, and I don’t think we’d get the quality of player we get if that wasn’t the case.

“You can see from last season how that helped us. We give players platforms and if you look at individual cases, this club’s been very successful in the last 18 months or so on that.

“Every player coming in has generally gone out a better player. We as a business offer that platform. I’m looking for all of them to flourish on that as we go into this new season.”