Striker Sam Fishburn has had quite the introduction to life with a professional football club having turned a two-year scholarship, agreed ahead of the start of 2020/21 season, into a two-year senior deal following a blistering start to his career. 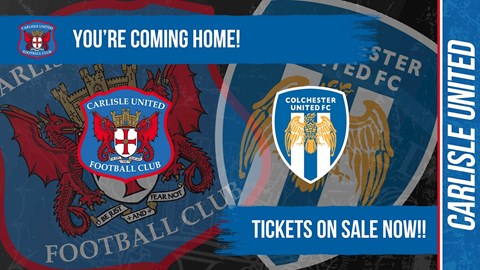 The tall centre forward finished the last campaign having scored more goals than any other player in the country at under-18 level, and with a growing reputation that earned him a seat in the manager’s office.

From the junior circuit in the north-east to rubbing shoulders with very experienced and senior players, it’s been one heck of a year.

We spoke to him about it this week.

“When I found out I was getting a two-year deal I was over the moon,” he admitted. “I was just so excited and I couldn’t wait to get going.

“It’s mad how far I’ve come in a year really. I’ve always believed in myself so it’s just been a case of working hard. If you work hard you get the benefits.

“When I was first told I was getting a contract I just wanted to get started straight away with the first team. I want to work hard in training every day and try and get better and better.” 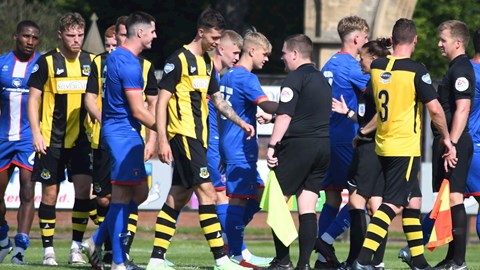 GALLERY: Images from the Hebburn friendly

And on the reaction from his parents to the news, he told us: “I think my family were even happier than I was. My mam was so excited.

“They’ve taken me all over the place over the last few years so they’ve been a massive part of me getting to where I am now. I’m really grateful to them and I just want to keep making them proud.

“It did take a while for the news to sink in but I think I’ve got my head around it a bit now. The other lads have had the usual banter with me, but that’s what lads are like.”

It certainly has been a quick rise, but it’s one he appears to be taking in his stride.

“I only came here last year,” he confirmed. “I was sat in my house one night and someone from the club rang my mam and said they wanted me to come over to train.

“I came the week after and trained for a couple of days, then they said they wanted to sign me. As soon as I knew Carlisle were interested I couldn’t wait to get over and see what it was like.

“I was a bit nervous when I first came in as an under-18 because I’ve never been in an academy before, so I wasn’t sure what to expect. As soon as I got started I enjoyed it.

“I did feel ready for it fitness wise but I stepped things up to make sure I was extra ready for the start of the season last year.” 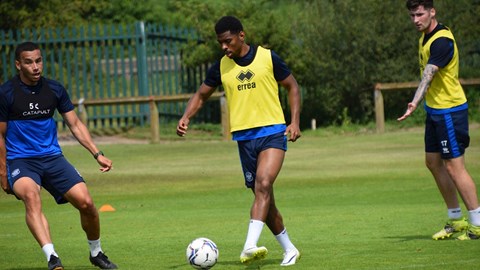 The goal machine which was about to be unleashed took a little while to get going – an experience he found to be frustrating.

“The start of last season was a bit annoying because during the first four or five games I just couldn’t score,” he commented. “Thankfully once I got the first one they just seemed to keep coming.

“I ended up as the top scorer at that level across the country, which isn’t bad. I just love scoring goals and it’s my job. It’s something I’m proud of but I just want to keep going now.

“When I spoke to the gaffer about my contract he said he wants me to work hard to make sure I’m in and around his squad.

“I’ve been training with the first team during pre-season and the standard is very high. It’s hard, but I feel like it will help me improve and I’m really enjoying it.”

“It’s a great experience to play in the friendlies,” he concluded. “I think there was about 700 fans at Penrith and I’ve never played in front of that many people before.

“It’s totally different with fans in but hopefully I’ll get more chances to play in front of them soon.

“My aims for the season are just to try and make as many appearances for the first team as possible and hopefully score some goals again.”

Click HERE to watch an interview with Sam Fishburn on iFollow United now.