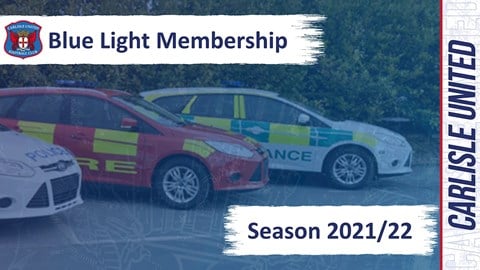 The club, the Hospice and Jigsaw have a long-standing and constantly developing partnership and we would like to take this opportunity to highlight an initiative which could, with your support, help to make a huge difference.

Staff at the hospice work tirelessly to ensure people have the care and support when they need it most and now it is our turn to be there when our hospice needs us.

The Help our Hospice appeal is aiming to find 300 people to include a gift in their will to Eden Valley Hospice during this, its 30th anniversary year.

It requires £3m in donations to keep running every year and needs our help to get on to a secure financial footing after the pressures it has endured during the pandemic.

Chief executive Patricia Livesey said the amount of money it raised over the last 12 months had been significantly lower than usual.

"Eighty per cent of our funding comes from charitable donations and that's been hugely impacted because of Covid," she said. "Our community fundraising events couldn't go ahead and we had to close our retail outlets. It has been a real challenge and the thing that saved us was legacies."

Legacies make up an estimated 30 to 35 per cent of donations to the hospice.

“With some of the legacies we are getting, the wills could have been made 20 years ago, so it’s a way of securing our current position but also our future,” said Patricia.

Andy Hill and his family have been fundraising for the hospice after his grandparents Ian and Doreen Francis, both 85, and then mum Julie Hill, 63, were cared for there.

Ian died at the hospice in March 2019 while Doreen passed away there three months later.

Julie herself was part of a community group that helped fundraise to build the hospice and laid a brick when work began. She passed away there in June last year.

Following her death Andy, 33, who lives in Carlisle, received bereavement counselling at the hospice for 12 weeks.

“It almost felt like Mum was the only person in the hospice because she was given such good care,” said Andy. “The dignity they gave her was just fantastic and the support for us was unbelievable.”

Last year Andy’s brother James, 37, fundraised at the Quarter Lounge and Lounge on the Green restaurants he owns with an ‘Eat Out to Help Out the Hospice’ campaign encouraging customers to donate a portion of their bill. 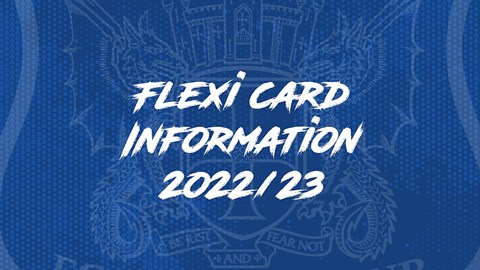 "It's a service that we're so lucky to have in Carlisle,” said Andy. “We’re proud to be able to help and we’d urge anyone else to do the same if they can.”

Jenny Pike’s daughter Anna, 39, died at the hospice in January 2018 from an extremely rare form of cancer.

Anna, who lived in Carlisle, made some day visits to the hospice which enabled her to live as independent a life as she could. When she stayed overnight at the hospice, individual people were allowed to stay in her room, including Jenny and Anna’s beloved dog Sadie.

During the last week of Anna’s life, Jenny, her husband Nigel, sisters Tamsin and Jodi and Anna’s partner Damien were given use of an on-site flat so they could be with her all the time.

Jenny also received counselling and alternative therapy sessions at the hospice after Anna passed away.

“I can’t thank them enough,” said Jenny. “Anna, and indeed all of us, were treated with so much care and compassion. The staff are so dedicated. Eden Valley Hospice made the worst time of our lives bearable. This is why we support them.”

“We will continue to support the Eden Valley Hospice,” said Jenny. “It is such a vital organisation that helped us so much and is needed to help people now and in the future.”

How to support the Help our Hospice appeal

Eden Valley Hospice needs 300 people to include the charity in their wills to help secure its financial future.

If you already have a will you can ask your solicitor to ensure it includes a donation to the hospice.

If you have yet to organise a will now is the perfect time to make one and include Eden Valley Hospice as a beneficiary.

You can either make a donation for a specific amount in your will or stipulate a percentage of your estate. 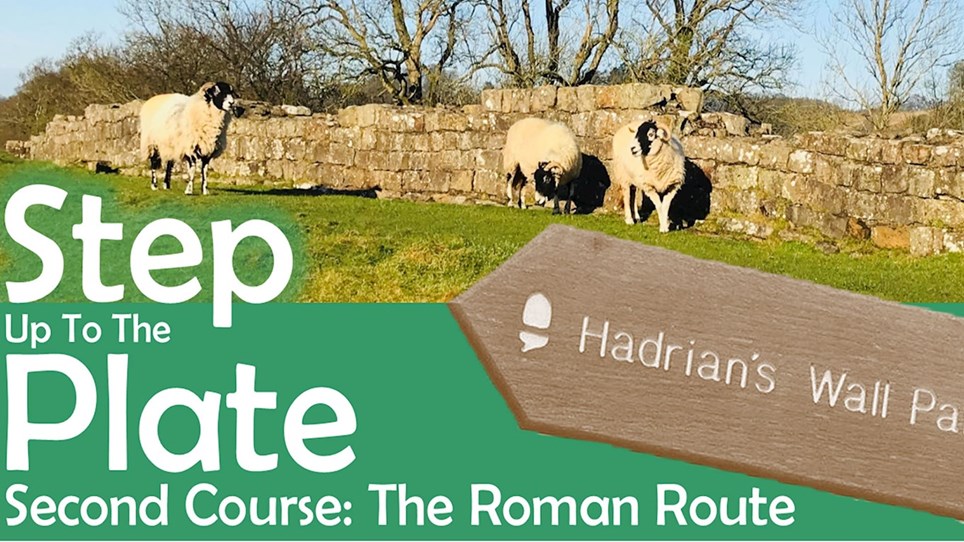 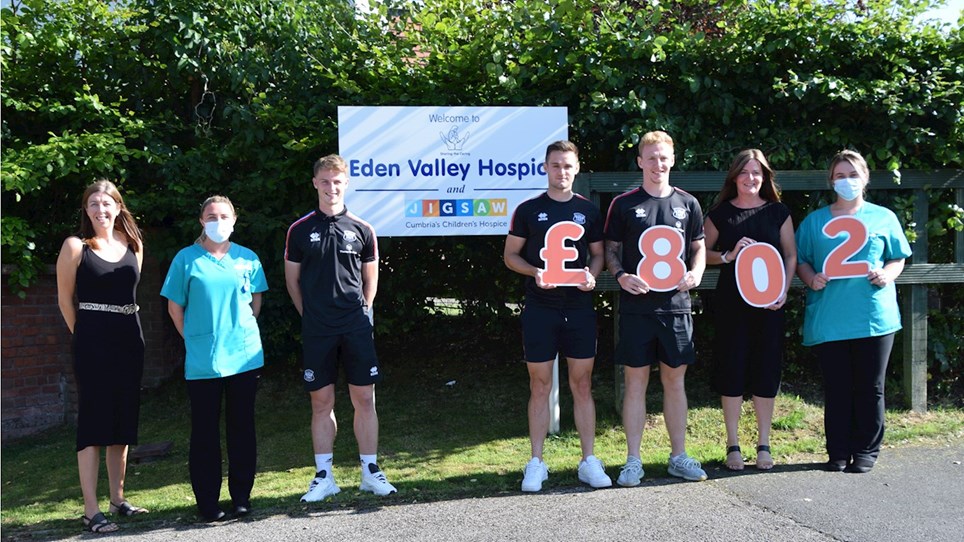