A run of four home games had seen United visibly gain confidence with improved performance levels that brought back-to-back victories prior to the disappointment of the FA Cup defeat at the hands of Shrewsbury on Saturday. 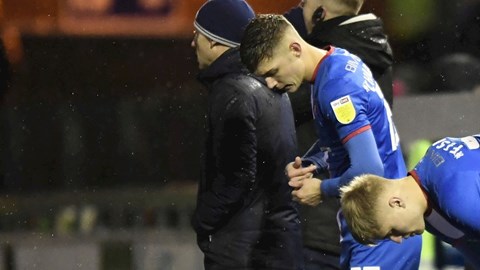 With a team working hard to turn performances into wins, we spoke to assistant manager Gavin Skelton about the potential for the weekend defeat to put a dent in the build-up of positive momentum.

“I think you could see where we conceded early on, we didn’t have a wobble, and that comes from confidence. The positive results left the lads feeling they could get something back.

“Without what had happened in the last few games it might have been difficult. We’ve scored late on in the last two games, we had that belief and stuck at it.

“How do you get confidence – by winning games, so that will always be the biggest thing.”

“The good thing is we have two games coming thick and fast,” he added. “It’s hard to train at this stage of the season anyway, so we’re pleased to have the games.

“It’s an exciting week and we’ll obviously be looking to get some more points on the board. It doesn’t matter who were playing at this stage.

“Mansfield have a good squad, they’ve won today, they’ve had a good run of results, they’ve got good players, so were conscious of that. 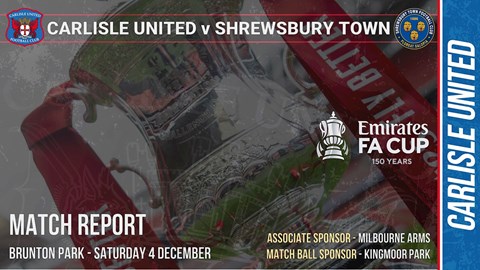 “But in the last couple of games we’ve shown we’ve got good players as well. We’re confident we can go there and compete. Saturday will take care of itself after Tuesday.

“It’s obviously a big week and an important week that has an edge to it. It doesn’t make or break the season at all, but we’ve won our last league game and we want to continue that.”

“And I’m enjoying working with Keith,” he concluded. “You always adapt, I feel I’m experienced enough to adapt, and he’s been very respectful to me, which I appreciate.

“It’s been good working with him these last few weeks.”