A welcome sight on Tuesday night was a debut for forward Zach Clough, who shrugged off a niggling hamstring problem to finally make his first appearance for his new club after what had been a frustrating few weeks.

“It’s great to see him back out there and he’s ready to put his marker down,” manager Chris Beech said. “He’s just done his extra running after the game and it’s amazing what happens because he was super sharp in pre-season and we’ve missed him for a couple of weeks now.

“There were two or three occasions at Port Vale where all it needed was that nick or touch into a hole, and he would have been off and through.

“That’ll come because he’s here to do well. He brings us something different and I think the fans will be excited by him. We’re playing in a way that will suit him if we get the timings and delivery of the flicks and nicks we talk about right.” 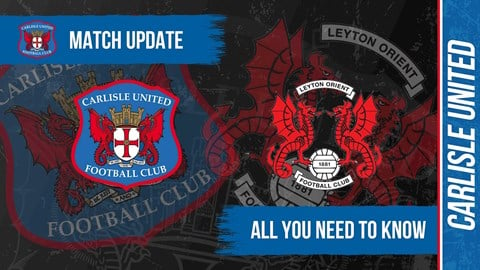 Meanwhile he confirmed that there was nothing to worry about with Jack Armer following his midweek substitution.

“He’s completely fine, he was just cramping up,” he commented. “You have to bear in mind he’s had three tough away games.

“He’s been worked hard and he’s stood up to it. He’s another who, within the positions and roles we’ve asked him, has been tested hard.

“He’ll stretch off and he’ll be fine and ready to go again when we meet up for our next training session.”