In light of this morning’s joint announcement from the FA, Premier League, EFL and Barclays FA Women’s Super League and FA Women’s Championship that all governing bodies have collectively agreed to postpone the professional game in England until 3 April, at the earliest, Carlisle United can confirm that our weekend away fixture at Grimsby Town, and the games against Northampton Town, Leyton Orient and Macclesfield Town have been postponed.

All Academy fixtures and academy training sessions have been postponed throughout the same period.

Guidance issued this morning also states that clubs are advised to suspend indefinitely all non-essential activities which include, but are not limited to, player appearances, training ground visits and fan meetings.

Chief executive Nigel Clibbens said: “We have four fixtures, three away and one at home, during the period announced by the EFL this morning.

“Obviously one of them is the #GoodVibrations home fixture against Leyton Orient, and we can confirm that all activity around that campaign has been suspended.

“Included in that is the Fans’ Forum with Chris Beech and his staff on Friday night [20 March]. That is now postponed, but I’m sure those who were looking forward to coming along will understand completely why that has to be the case.

“We saw last night at 5pm, when the Prime Minister made his address, that things were going ahead in the sporting arena as normal at that point.

“Having said that, club staff had already been advised to work from home, where possible, and as a club we have supported staff who have been able to facilitate that to ensure that business operations can continue.

“As we saw, the situation changed dramatically overnight, leading to this morning’s decision, and we will now look closely at the direct impact on and to Carlisle United over the weekend, and into next week, and we will continue to take advice from the authorities as to what we do going forward.

“We ask our fans and everyone connected to the club to be patient as we take that advice and formulate our way forward and we will, of course, provide an update as soon as there are any further developments.

“In the mean time please follow advice on hand washing and self-isolation.”

Update 1.20pm on 13 March - until confirmed otherwise, match tickets sold for games postponed will transfer to the rearranged date, and refunds are available as normal. There is no impact on season ticket holders at this point. As things stand, we are treating these postponements as we would treat weather postponed fixtures.


Part three of the Big Picture interview with John Nixon. 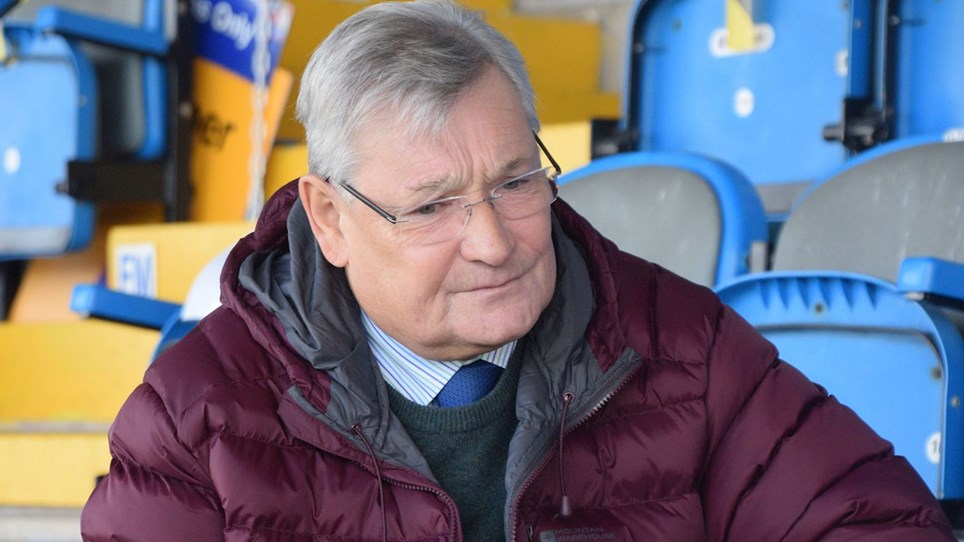 
We spoke with EFL League Two board representative John Nixon on Tuesday morning to get his thoughts on the weekend’s breaking news about the Big Picture proposal.