With the manager’s contract extension done and dusted thoughts naturally turn to those players who are out of contract, with popular defender Rhys Bennett still a source of some discussion. 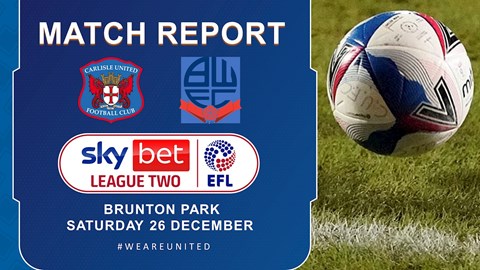 “We want to try to get that sorted,” manager Chris Beech said. “He was the first player in my thoughts when I got this job over a year ago.

“There’s no disguising what we think, or what I think of Rhys and what he thinks of us and me. We’re working on that and David Holdsworth is working with us.

“We have to be in a position where we can acquire his services, as such. It has to fit him, so that’s where it is at this present time.” 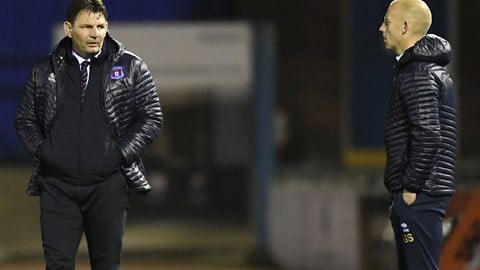 MANAGER: I want us to show integrity with everything

“We pulled him out of the reserve game during the warm-up on Tuesday, that was when the call came in to get this arranged.

“The team he went to didn’t want the news to break until Saturday, so we honoured that. But it’s mad, in terms of timing, when you do something like that and get a call on Christmas Day to say your skipper’s not available.

“That’s what happens in my position when you think you’ve almost had 24 hours of peace and calm with your family.”

“That meant Rod [McDonald] came back in,” he explained. “That’s what a squad is all about. To get a knock like that and to be able to make the adjustments, and then look very dominant, and we all know we should have won the game. 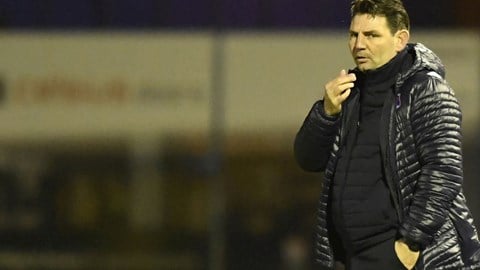 “Their three shots on target went in, and we have to take it on the chin. I thought Rod did great within that. He just had a mad minute really, I suppose we couldn’t stop a swirling wind coming at us, but it is hard to play in these conditions and I thought he did great.

“Again it demonstrates our adaptability. We recruit with that in mind because you have to meet these challenges. It’s unfortunate when players aren’t available, but I was really pleased with how we adapted as a workforce and cracked on.

“We lost Dean Furman as well, of course. He took a knock in the reserve game and he trained on Christmas Eve, but not with us.

“I don’t like putting players in and exposing them if they’re not quite one hundred percent because you don’t know how it might go. The type of lads I’ve got, they’ll say ‘gaffer I’m ready’ when they’ve only got one leg.

“I’ve got to try and manage the right things. It will be great to see Dean train on Monday and be available for Harrogate.”