Last week saw in-form Hebburn Town striker Cedwyn Scott pop across to train with the Blues, with manager Chris Beech confirming links with the 22-year-old when reports started to surface in the north east press. 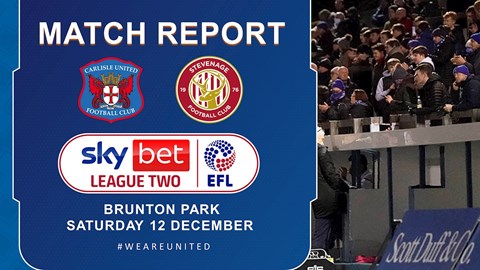 Scott, who celebrated his birthday by helping his team to a 3-2 FA Vase victory over North Shields at the weekend, is expected to feature for the Blues in a reserve fixture against Fleetwood Town on Wednesday.

“He’s done well, trained two or three times with us, and we have a game in midweek which is going to be useful,” gaffer Chris Beech confirmed. “It’ll be a good opportunity to see him play in that against other professional players.

“He had three of four years at Huddersfield, if you’re doing that sort of thing at a young age you’ve got something. It’s just dependent on, will it make us better?

“Location is important to recruitment now, because of finance. We can’t pay enough money for families to move, it’s not like that for us.

“That might be the way for different teams, but it isn’t for us. Someone like him, that’s a good thing already.

“His attitude in the conversations I’ve had with him are very good. He seems very down to earth and hard working. I’m hoping to see a good performance on Wednesday and then we’ll take it from there.”