At close of play today we had a total of 1,172 Season Ticket reservations across all areas of the ground.

Chief Executive Nigel Clibbens said: "The uptake has been fantastic and the continued patience shown by the fans has helped enormously.

"Close to 400 supporters have reserved their place today, and we're seeing more and more how our capacities will work. We'll update more on that as time goes on.

"Don't forget that you can email us over the weekend if the place you wish to reserve is in a terraced area. Our staff will respond to those emails as soon as they get back into work on Monday morning.

"Below I have tried to explain the thought process behind the method we have employed to complete these reservations."

Some fans have asked us why we decided to allow Season Ticket holders, who lost their seat due to Social Distancing measures, to pick any another seat in the West stand on a first come, first served basis.

Here is why we took that decision.

Let’s look at an example of what the issues are, focusing on B stand.

Normally B stand has a capacity of 412 seats:

Under the SGSA guidance (click HERE to view that in-depth guidance), and as I explained previously, before any reservations are even made the social distancing measures mean we lose every aisle seat, and every other row.

As you can therefore see, before we can reserve a single place, B stand loses 211 seats (51% of capacity) straight away.

This leaves only 201 seats available to reserve for 212 Season Ticket holders.

We immediately face a problem, and we know that some fans are going to be unhappy.

Yes, 96 B stand Season Ticket holders are lucky enough not to be affected pre-reservation, but 116 are already displaced through no fault of their own. That's not their fault, it's just pure bad luck.

In B stand we are faced with some difficult choices:

The issue in B stand of displacing a minimum 51% of Season Ticket holders, pre-reservation, with them having no choice, is replicated but far worse in C stand (less initial free space) and is similar in D stand.

We have been asked - why didn’t we treat each stand as self-contained and allow only B stand displaced Season Ticket holders to reserve other seats in B stand?

We considered the option of allowing the lucky 116 in B stand to remain unmoved, and just relocate the unlucky 96 within that same area. No other fans would be allowed to reserve.

By keeping the lucky 116 in their B stand seats, and then locking off the unusable pre-reservation seats, this would have left 105 B stand seats available (being those previously available which were not taken out of use), plus any non-renewals, for 116 B stand fans.

From the graphic of the stand it is immediately obvious that despite having 105 seats in theory available, the number of reservable seats available for the 116 would have been minimal, unless huge numbers didn’t renew.

This option effectively meant displacing almost all of the 116 Season Ticket holders into other areas anyway.

If we treated each stand as self-contained it makes no difference to the problem. The fact remains that the numbers displaced in each stand can’t be accommodated elsewhere within that stand - the seats simply are not there.

If we had done that, once the undisplaced Season Ticket holders had renewed we would be still be faced with the exact same problem as above, just a few days later. Non-renewals are so small as to make no difference, given the overriding problem is the lack of space for demand.

Finally, please remember that this is all before the social distancing impact of each reservation – two seats are blocked off either side of a single reserved seat. That obviously means that the actual excess demand in each stand, even from its own Season Ticket holders, is overwhelming.

Rather than it looking like the lucky fans would not initially be displaced by having their seat locked out pre-reservation, that changes due to social distancing, and they would still face being displaced by other fans near them reserving their place first.

Why didn’t we not just reserve one stand at a time to ease pressure on phone and staff?

As can be seen in from looking at this B stand model, this would not work.

Then we move to C stand. They also have to go to the Pioneer stand but, again, by this time the best seats available have gone to B stand movers!

If you are in D stand you are last in the queue. That simply isn't fair. All Season Ticket holders deserve to be treated the same.

So, going back to the question ... why allow Season Ticket holders who lost their seat due to social distancing measures to pick any another seat in the west stand on a first come, first served basis?

Whether it was pre-reservation or due to reservation, whether it was fans next to them, fans in the stand, or fans from other stands, the majority of Season Ticket holders faced being moved.

The real choice was therefore simple - either treat all Season Ticket holders the same, or differently.

I have previously said on a number of ocacsions: "We are all in this together."

It would be betraying that pledge to make the majority of Season Ticket holders in the west stand areas to take all the pain of the disruption, while leaving a minority of others to be unaffected. That would not be right.

Everyone needs to take some of the burden. These are not easy decisions and we cannot please everyone.

We therefore made the positive decision that all west stand Season Ticket holders, whether lucky enough to still have their usual seat available or not, should have the same chance to sit as close as possible to their original seat ... on a first come, first served basis, no matter which stand.

Some fans got their original seat, some were close by, and many have had to move.

Whether this is now occupied by a fan from B, C or D stand, they are fellow fans and we are all united together.

Even if fans don’t agree, I hope this explains the decision making process. 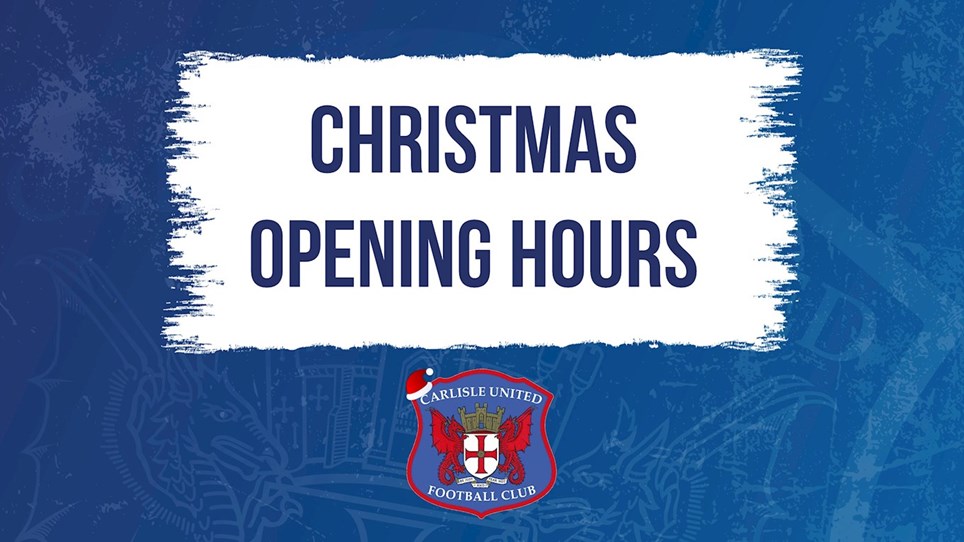 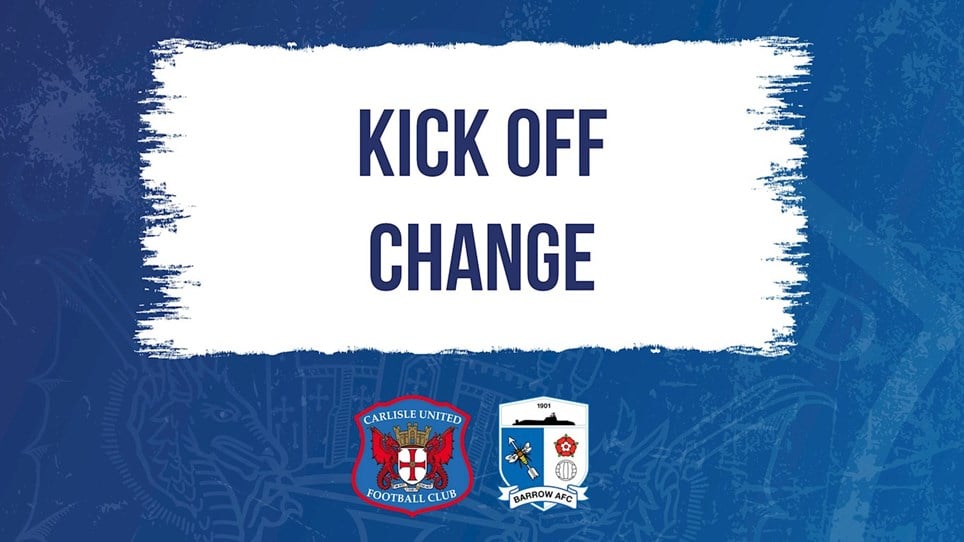 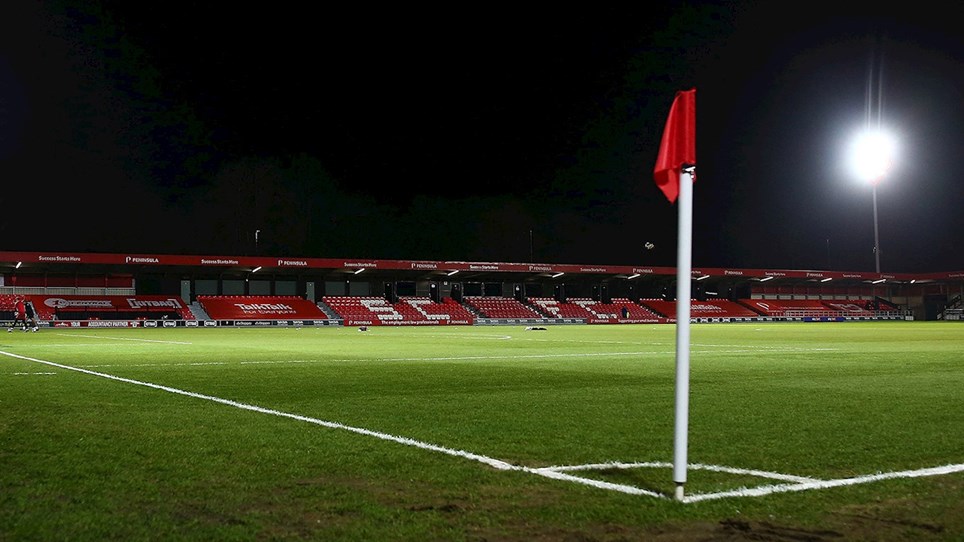