United secured what manager Steven Pressley described as a ‘smash and grab’ victory at Scunthorpe on Saturday afternoon when Leicester loanee Ryan Loft pounced to drill home a flicked pass from Harry McKirdy with half an hour left on the clock at Glanford Park. 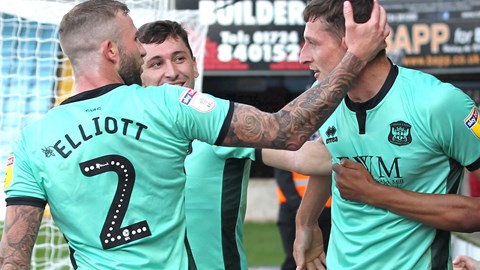 GALLERY: Images from the Scunthorpe game

The crunching effort, slotted home in front of the 334-strong travelling fans, was a first senior goal for the big forward, but the Carlisle boss insisted that he felt there was still more to come from both him and the rest of the attacking line.

“I do think there’s more we can get from Ryan’s performances,” he said. “Having said that, it’s very important for a young player when he comes on loan, a bit like Fela [Olufela Olomola], that he got off the mark.

“He had a good influence on the goal. He won that important first contact and he was then alive for the second one. It was a good finish so I’m really pleased for the kid. This will show him what can happen if he uses his physicality and he knows he needs to win more first contacts.” 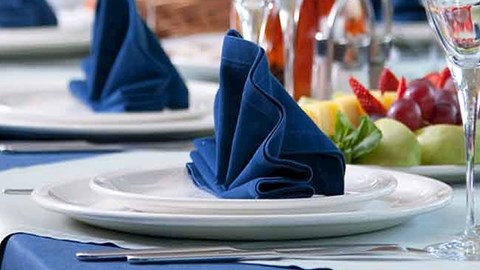 Having started with Elias Sorensen in the main striking position, he said: “When we saw the team sheet we knew that they were giving us great respect.

“They played a 4-1-4-1 formation. They tried to flood the middle of the park and not allow us to get fluency. They did it to good effect and we couldn’t find those areas. We had to go a little bit more direct to try and play and break their press.

“If we do that we have to make sure we have to win more of those types of first contacts and link the game better. That was the reason for my substitution at half-time. We couldn’t get a foothold in the game and we were getting forced to play it longer.”

“The reason I brought in different types of strikers is that they will suit certain games,” he added. “We’d watched a lot of footage and felt one of their deficiencies was the movement and speed of a striker in behind the two centre-backs.

“Unfortunately we never got into that number 10 position where we could exploit that type of movement and fully utilise Sorensen’s ability. It became a game where we had to make the change based on how it was panning out. Loft gave us a different type of option.

“It was the same with Harry McKirdy. We made that change because we wanted to change the way we were doing things in midfield. I spoke to Harry before the game. This is all new to Harry and we’ve got to understand that’s he’s been out on loan before, but he’s never played regularly.

“In a short period of time here he’s been amazing. But in games like this, you need a certain type of mentality. That’s something that will come with experience and from playing these games and understanding them. I’ve been really pleased with him, but there’s more to come, especially away from home.”


Tim Barker has recorded a special message for Blues fans – in ‘proper’ Cumbrian.


Work will continue on aerating and reseeding the pitch early next week following the completion of the Koro phase on Wednesday and Thursday.

CHIEF EXECUTIVE: So much is still up in the air


Chief executive Nigel Clibbens explained once again the difficulty facing the club when it comes to planning ahead with so much remaining unclear about how and when the new season will kick off.