United head to the Breyer Group Stadium for the first time since February 2017 this weekend as they come up against Leyton Orient, following a return to the ranks of the Football League this season for the O's.

Orient had been on a steady run prior to their trip to Plymouth on Tuesday, having won all three of their October league fixtures prior to that, but early goals conceded at Home Park left them with a mountain to climb as they succumbed to a 4-0 turnover.

With the division as tight as it is that reverse saw them slide into the bottom half of the table, but they remain just five points off the play-off places.

A healthy return of 23 league goals has been thanks largely to the efforts of Josh Wright [5], Conor Wilkinson [4], Lee Angol [3] and Jordan Maguire-Drew [3], and that has been complemented with strikes from all over the pitch with seven other team members registering in the scoresheet.

Goals conceded has been a concern, highlighted by Tuesday night's result, but five victories and four draws suggests that the O's can be a hard team to beat.

Speaking ahead of the game, gaffer Steven Pressley said: "I said this earlier in the week, but now isn't the time for talking.

"We could highlight areas of improvement, and things like that, but all that matters to our fans and to us is results.

“We're working tirelessly and I know that the type of effort and commitment I'm seeing means that we wiull turn things around."

Nathan Thomas picked up a bit of a dead leg on Tuesday but we’re hoping he’ll be okay,” he added. “Stefan Scougall got a knock early on in the game but he managed to come through that.

“Jack Iredale will be back from his suspension, which is good news, so hopefully we’ll have a fully fit squad for the weekend.

“Harry McKirdy came on against Northampton and he looks to be over his ankle injury. He trained well and he’ll be in consideration for the weekend.

“We have to show courage now. We have to go out there and find a way to win because we need to turn this disappointment into results." 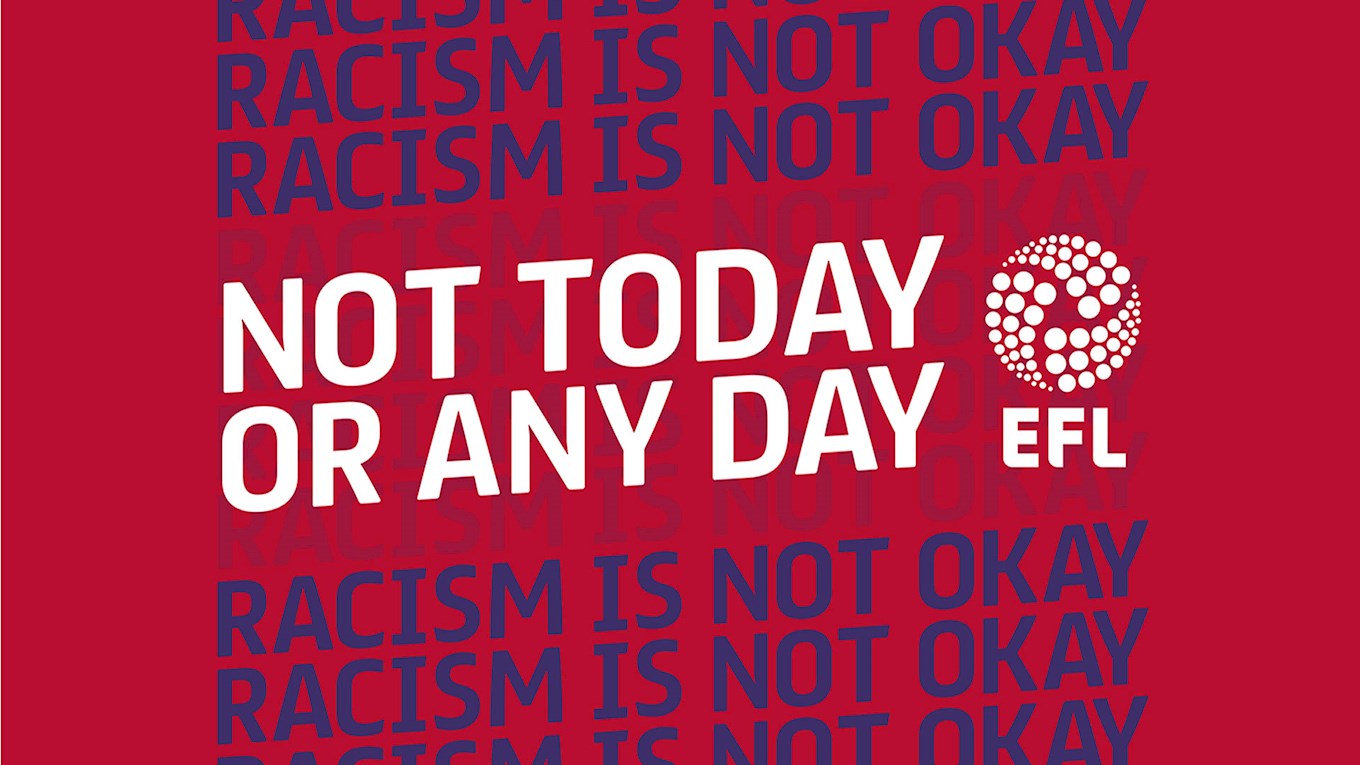 + The O’s moved into their new headquarters at the Mermaid Inn in Mare Street, Hackney in 1895 and were crowned champions of the Clapton & District League, with nine wins to their name.

+ Orient played two league matches at Wembley Stadium in 1930 as they struggled to find a suitable playing venue. They beat Brentford 3-0 and Southend United 3-1.

The sides have met a total of 55 times over the years, with a very even spread of results to show for it.

The last time the teams met was back in February 2017, also at the home of the O's. Gavin Massey gave the hosts the lead but strikes from Gary Liddle and Jamie Proctor earned the visitors a creditable 2-1 victory. The afternoon took a bad turn for Proctor, though, when he was sent off just eight minutes after bagging the winner.

The sides met earlier that season at Brunton Park where they played out a 2-2 draw. The Blues had to come from behind twice as Paul McCallum and Harry Cornick netted for the Orient. Charlie Wyke got United's first, with Danny Grainger caliming the point from the penalty spot late in the game.

The referee for this game is Mr David Rock. David has taken charge of nine games so far this season and has shown 20 yellow cards and one red.

This is his first season as a Football League match referee and the first time he has been the man in the middle for a game involving Carlisle United.