Some 16 years ago Yeovil Town played their first ever football league home fixture at Huish Park and two goals from future United striker Kevin Gall set the scene as the Glovers pushed on to earn a convincing 3-0 victory.

Fast forward to this weekend and already relegated Yeovil play host to the Cumbrians in what will be their last football league fixture of a journey that has taken them to Wembley, the Championship, and some stunning and memorable moments along the way. 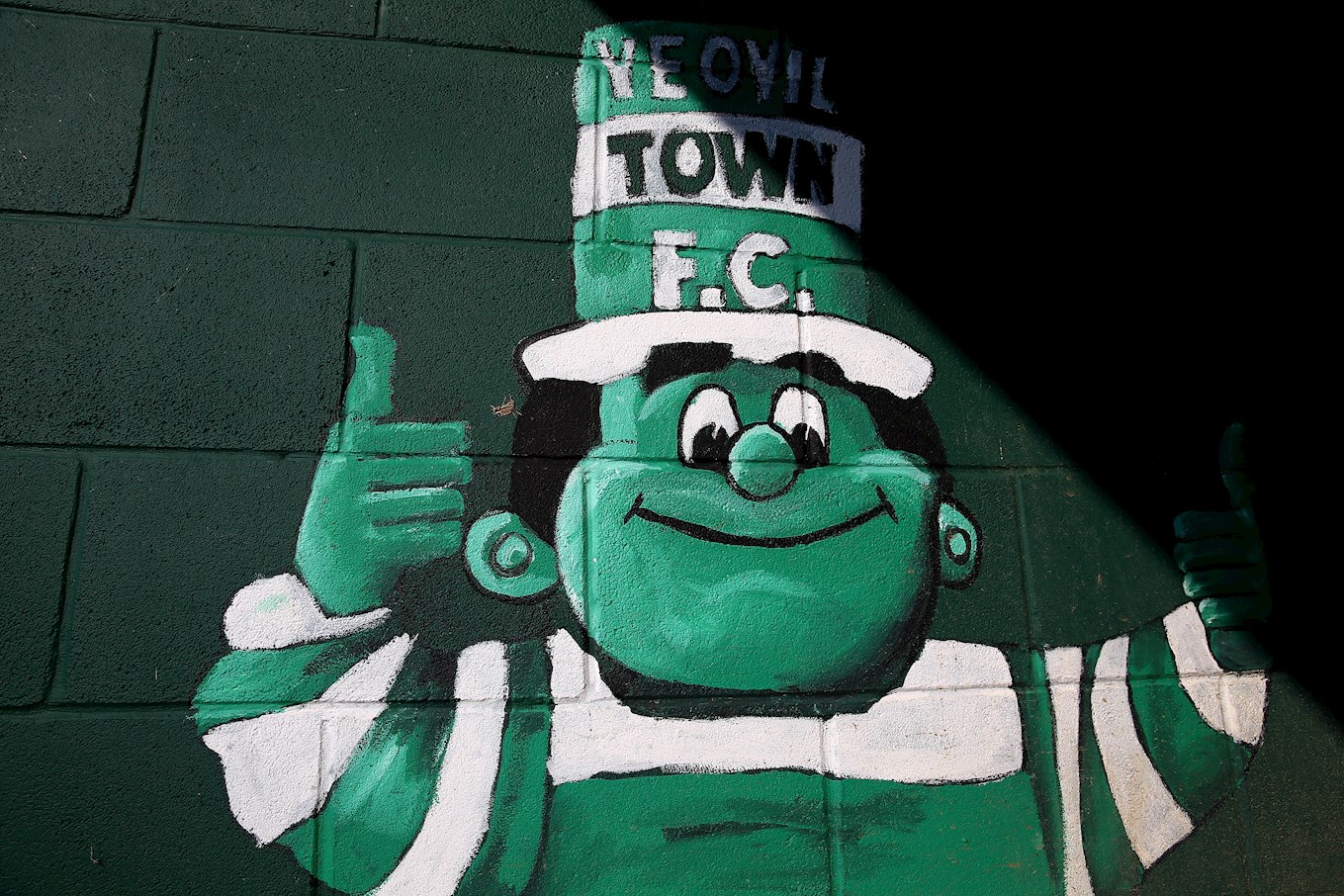 Carlisle will have to put all of that emotion to one side as they have their own job to do, with the seventh play-off place still up for grabs. Any team from United, Exeter, Colchester, Stevenage and Newport can still take the spot, so nothing less than a victory will do, with fingers then crossed that other results go our way.

The hosts have lost just two of their last five games, but it's been the 24 league defeats which has led to their downfall, with a managerial change to contend with as the squad struggled for consistency.

United's away form has made life tougher than it could have been, with the victory at Port Vale at the end of January the last success on the road. It'll be tense, it'll be nervy and, hopefully, it will be the result we need as we bid a respectful farewell to our friends from Yeovil.

Speaking ahead of the game, manager Steven Pressley said: "We go into the weekend knowing what we have to do, and we're determined to keep our side of the bargain.

"What we can't do is get to 5pm and find out that we've missed another opportunity. We've had too many of those in recent weeks, so we have to make sure we produce a good away performance.

"The fact that Yeovil are already relegated will make no difference at all to this fixture, in my opinion. They will want to give their fans hope for next season and, as professional footballers, they will want to go out on a high on their own pitch.

"We will need to put all of the emotion of the day to one side and we will need to approach the game in exactly the same way as we did in the first 45 minutes against Crawley. If we do that we will give ourselves a chance and, with the situation we're in, that's all we can now ask of these players."

These teams have met on a total of 25 occasions over the years, with United claiming a win percentage of just under 50%. The Glovers have won eight, with the other five encounters ending as draws.

The Glovers took all three points in time added on for the 90 minutes when they came to Brunton Park earlier in the season, leaving Carlisle with nothing to show from what had been a tight tussle.

Our referee for this game is Mr Matthew Donohue. He has been in charge of 36 games so far this season showing 131 yellow cards and seven reds.

New to the Football League this season, this will be his third visit to Brunton Park already as the man in the middle.

He came north for the first time when we hosted Tranmere back in September. The goals came late, with Tom Parkes turning the ball into his own net with 10 minutes left to play, and the points were sealed when Mullin doubled the advantage just before the full time whistle. Parkes and Jamie Devitt had their names taken on the day.

We last saw him at Brunton Park for our 1-1 draw with Exeter in February. Jamie Devitt scored our late equaliser, and he went in the book, along with the Tom Parkes, in what was a very tight game.