The current crop of academy second year scholars come to then end of their time with the club when this season closes and, with Liam McCarron already signed up on a professional deal, the remaining players will be hoping for more of the same when the final decisions are made. 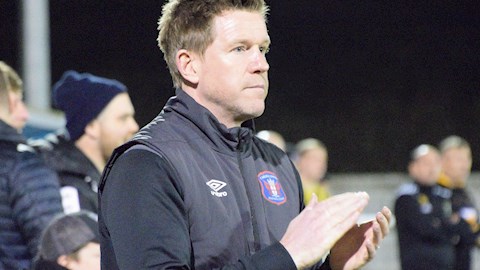 With a recent flurry of reserve games and a Cumberland Cup run providing opportunity for the young players to showcase their talents in front of the manager, Academy boss Darren Edmondson remains hopeful that more will make it through when the final review is conducted.

Speaking after the semi-final game against Bransty Rangers, he said: “These are the games where first team staff get to see a bit more of the younger lads, which is important.

“Obviously when both teams play on Saturdays it can be difficult for the youth lads to get recognised, so these are big occasions for them.

“It allows the manager to see a bit more of them, which means a lot to the boys, and it’s a benchmark for the club that we do this type of thing, I think. Hopefully it’s something of substance we can reflect on with the first team staff when we do sit down to discuss the futures of these young lads.”

“If you look at Jarrad Branthwaite, he played well in a couple of the bounce games and obviously the rewards for him came from that,” he commented. “The manager being in the stands for these games hasn’t always happened, but it’s been that way since John Sheridan joined us in the summer.

“Both he and Steven have paid attention and they’ve given the young lads training and match time. That means they’ve been in the manager’s eyes as much as can be asked for by anyone, and the performances they produce to try and make a mark are then up to them.

“Decision time is on its way and all these lads will ever ask is to get time in front of the manager. It’s up to the club which way they take it from there, and hopefully we’ll be able to push a couple more forward in the next few weeks.” 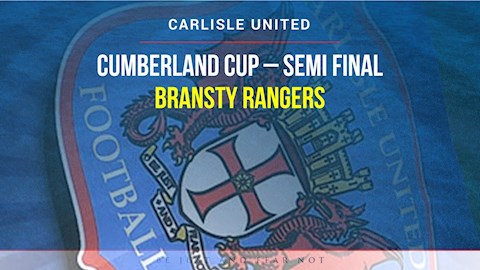 On what has been an improved run of results in the youth alliance league since the turn of the year, he told us: “We’ve had a lot of injures and a few operations this year, which has made things difficult for the first years, and they’ve had to learn quickly.

“Hopefully the season will be a positive end for the boys, as it was last year. We played Preston in our last game and we should have won that. We created so many chances and it was disappointing to just come away with the draw.

“Blackpool are our next opponents and that’s another tough game. The pleasing thing is that confidence is high and they’re playing well both as individuals and within our team framework.”

One player who hasn’t been able to feature has been second year striker Josh Dixon, who has missed the bulk of the season with an ACL injury.

“We’ve discussed Josh’s situation a lot at the club because he’s a great lad,” he explained. “The hope is that he’ll get an extended stay with us.

“The club have been fantastic with him and we’ve spoken to the board about his situation. Fingers crossed he’ll get at least a six-month stay of execution to get himself it, in much the same way as we did with Max Brown.

“Both Dolly and Chris [Brunt] have been saying that he’ll be ready to start kicking a ball in June, so he should come back for pre-season raring to go. It’s been a long, long journey for him, but he’s stayed positive and hopefully he’ll get his reward.”