Armstrong Watson is very proud to announce the sponsorship of the Carlisle United Warwick Road End Stand for the 2019/20 season.

Commenting on the firm’s sponsorship agreement, United's commercial manager Jenny Anderson said: "Having a local business like Armstrong Watson on board supporting the football club is fantastic news.

"Armstrong Watson is a leading Cumbrian firm, with its head office in the city, and has a long proud history. It is a trusted brand, not only in the county, but across the North of England and Scotland.

"We are excited what this new partnership will bring to the club and hope other local businesses show their support too, as a result.

"We look forward to working with the Armstrong Watson team on other projects throughout the season."

Speaking about this new partnership, Paul Dickson, managing partner and CEO of Armstrong Watson said: "Carlisle United Football Club plays such an important role within both the city and the county, uniting people under a common love of a fantastic sport, and we are delighted to support the club for the forthcoming season.

"Being part of the local community for over 150 years, Armstrong Watson has a proud Carlisle heritage and, when we discovered there was an opportunity to sponsor the popular Warwick Road End Stand, we jumped at the chance.

"I very much hope we can continue to build on our support of CUFC and look at ways we can encourage other members of the business community to support the club too."

The sponsorship of the Warwick Road End will see the Armstrong Watson company brand and slogan 'We’re with you ...' proudly featured throughout the stand and around the stadium. 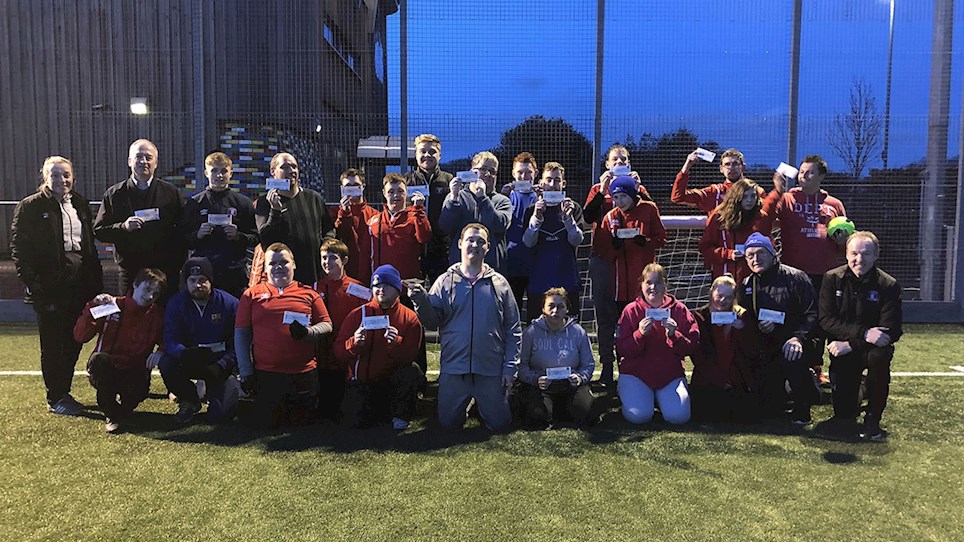 
First team players Peter Grant and Liam McCarron made a special trip to the Carlisle Youth Zone last Monday night as they went to help with the handover of 85 tickets for the MK Dons home game as part... 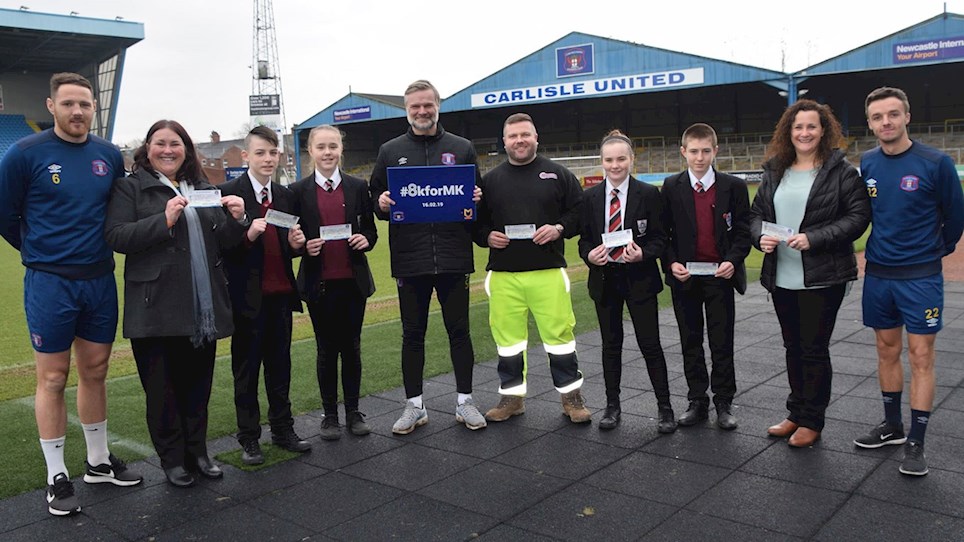