United’s #8kforMK campaign took another positive turn this week when James Mclinden, managing director of North Lakes Energy Group - our academy shirt sponsor - stepped in with a fantastic incentive scheme aimed directly at our under-9 to under-16 age groups.

Launching his incentive scheme at the club on Thursday morning, James explained: “In a bid to get as many academy players to the MK Dons game as possible, and as support for what we feel has been a fantastic campaign by the club, we’ve spoken to the academy staff and agreed that for every player who attends the match with a paying adult (as per the free ticketing scheme rules) NLE Group will put £10 towards new equipment for the academy.

“So, for example, if 50 academy players attend the game, that will make a total of £500 available to the academy from NLE Group.

“The academy staff can then request that sum as and when they identify a requirement for new equipment, be that balls, cones, bibs, or anything else they feel they need.”

NLE Group have sponsored the academy for the last four seasons with their distinctive logo taking pride of place on the match day shirts.

“I’ve said this before, but I think that a strong and productive academy set-up is vital for a club like ours,” James commented. “Having been involved for five seasons now, it is with some amount of pride that we watch young players come through the programme to go on to the under-18 team and then, as with Liam McCarron recently, into the first team dressing room.

“Bringing young players through is what an academy system is all about and NLE Group will continue to do whatever we can to help, or make it easier, for that to happen.” 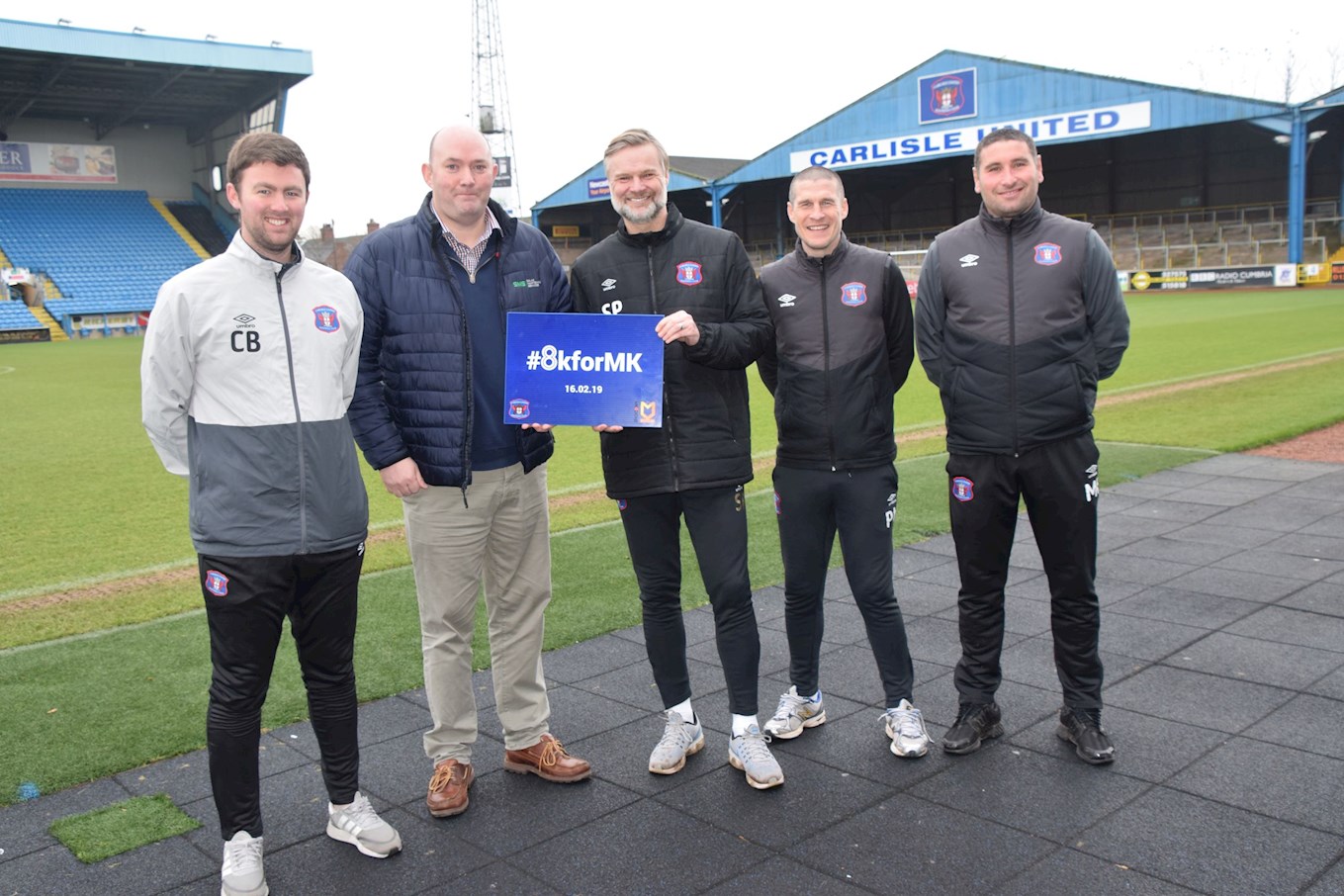 First team manager Steven Pressley, who attended the launch of the scheme, said: “I’m still getting to know everybody who is involved with the club but I’m seeing over and over that there is such a willingness from people to step forward and help wherever they can.

“James has come up with this fantastic scheme which not only encourages young lads to come to watch the first team, but also benefits the academy with the purchase of vital equipment. I can’t thank him enough and I’m delighted that I’ve been able to speak to him about what really is a great idea.”

To find out more about North Lakes Energy, click HERE. 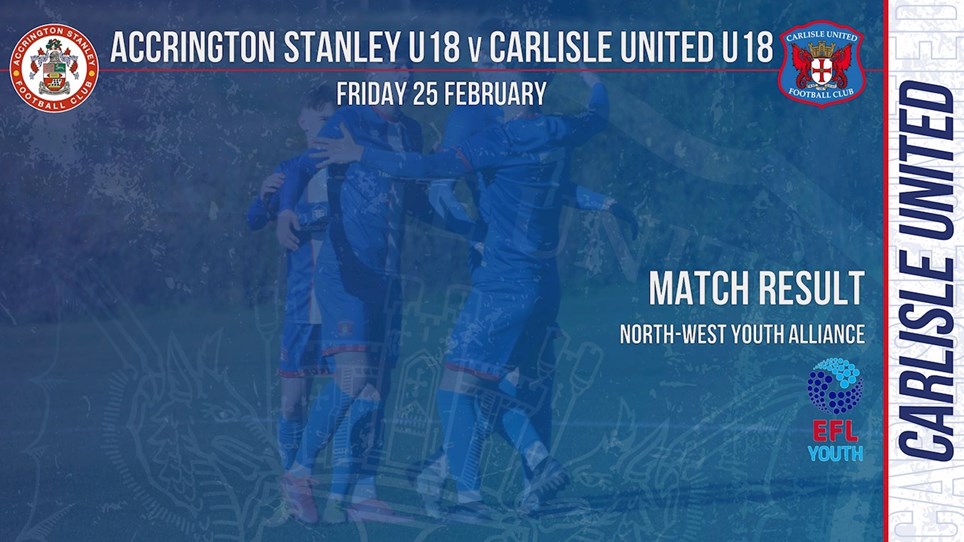