Championship new boys Barnsley got off to a dream start at Oakwell two Saturdays ago as they beat promotion favourites Fulham with a solid display.

Debutant Luke Thomas bagged the first half winner and the Tykes held on to claim their first three points on their return to the second tier of English football.

They didn't get things all their own way at the weekend, though, as they left themselves with a mountain to climb at Hillsborough as they went behind with just two minutes on the clock.

Steven Fletcher secured top spot for the Owls when he made sure of the points on the hour mark, and that leaves Barnsley smack bang in the middle of the table at this very early stage of the campaign.

Head coach Daniel Stendel has brought in a lot of new faces through the summer so it could be a first run-out for a number of players in red in what will be an intriguing encounter on Tuesday night.

"There’s a bridge that sits over a level crossing at the station, but it’ll be shut an hour before, during and an hour after the game to all members of the public due to the level of expected footfall, and the bridge’s inability to cope with it.

"In addition, a bridge inside the Interchange will also be shut, meaning some fans may have to take alternative routes to Oakwell after getting off the train.

All the key info and a link to maps of the alternative routes are available on our website via the link below."

Speaking ahead of the game, Steven Pressley said: "It's a game where there will be no real expectations on us to win, but we're going there with the intention of doing what we can to progress in this competition.

"This club has seen in the recent past that the Carabao Cup can get very exciting, even in the early stages, and that's why you want to stay in it for as a long as possible. This game against Barnsley is an example of that.

"The draw has put us up against a very good side who are on a high following their promotion. They'll be looking to establish themselves and push on at that level and I'm sure they'll approach this game in exactly the same way as we will, with a determination to play well and get the result.

"It's one for us all to look forward to and we know that if we play the way we can, and if we do the things we do well during the key moments of the game, then we'll give them plenty to think about."

It was a successful trip to Oakwell last time round as the Blues came away as 2-1 winners, having drawn 1-1 with the Tykes at Brunton Park earlier in the season.

The man in the middle

United have seen a lot of Ben Toner over the years, with the official taking charge of four of our games last season.

Our first meeting with him last year was for the 2-1 victory over Port Vale at Brunton Park in August. A Danny Grainger penalty and a Tom Parkes header were enough to see the Blues earn the three points with no cards shown

The Checkatrade Trophy fixture at the Stadium of Light was the second United game he oversaw, with the Black Cats running out as 3-1 winners. Ashley Nadesan got the United goal and, once again, the cards stayed in his pocket.

New Year's Day took us to Morecambe, Jamie Devitt and Jack Sowerby got the goals, and Kelvin Etuhu and Anthony Gerrard had their names taken on the day.

And last, but not least, was our 2-1 home victory over Swindon in March this year. Hallam Hope and Callum O'Hare scored our goals with Gary Liddle going in the book for a late challenge.

The first reference to Barnsley occurs in 1086 in the Domesday Book, in which it is called Berneslai, and had a population of around 200. The town was in the parish of Silkstone and developed little until the 1150s when it was given to the Pontefract Priory. 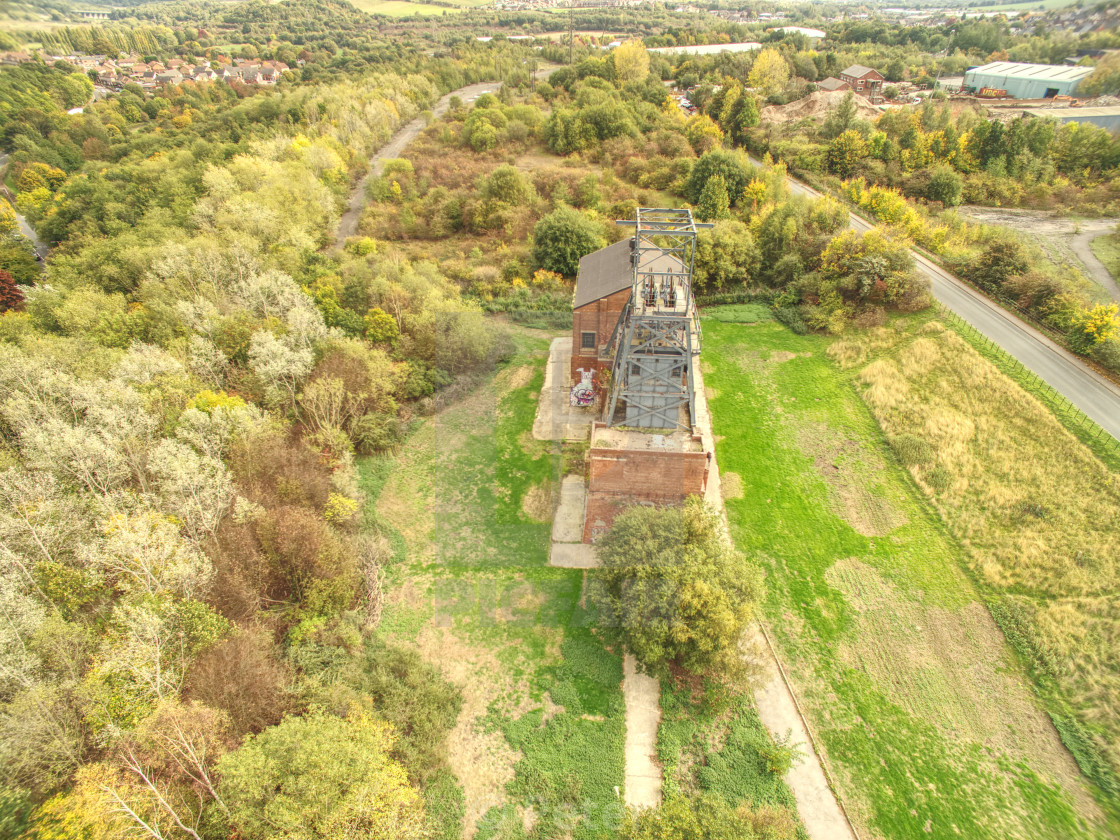 The monks built a town where three roads met: the Sheffield to Wakefield, Rotherham to Huddersfield and Cheshire to Doncaster routes. The referenced Domesday village became known as Old Barnsley, and a town grew up on the new site.