Carlisle United's impressive away victory at Barnsley earned them another away tie, and this time they face Rochdale and a visit to Spotland on Tuesday night. 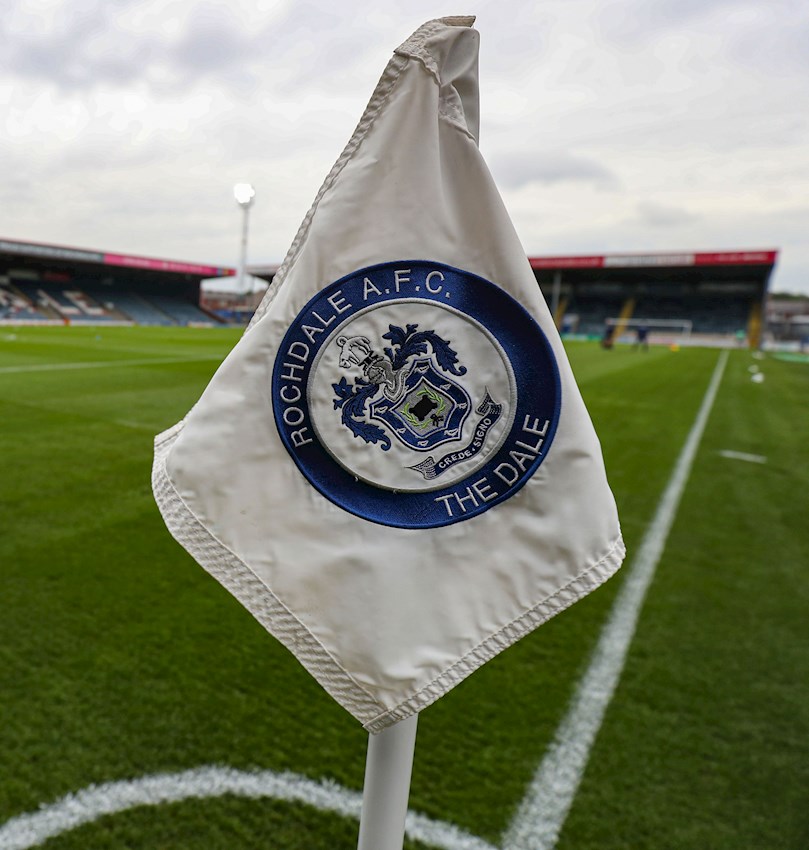 For Rochdale the first round was a convincing 5-2 home victory over troubled Bolton, despite early scares from the visiting giving Dale plenty to think about.

Things stayed tight through the remainder of the first 45 minutes, and Bolton took the lead once again three minutes after the break when Dennis Politic took advantage of some dodgy defending to steal in and beat the keeper.

A header from Rekeil Pyke just after the hour levelled things up once again, and it suddenely became a romp for the hosts as Callum Camps notched a brace before Ollie Rathbone completed the victory with a close range header just before the full time whistle blew.

Rochdale drew two and won one of their opening league fixtures this term, but they fele to their first defeat at home to Sunderland last Tuesday, despite giving as good as they got for most of that encounter.

Saturday saw them play host to Blackpool, who were top of table going into the encounter, and a tight game saw the teams battle out a draw with neither side troubling the scoresheet.

Speaking ahead of the game, Steven Pressley said: "This is another game where we want to see a positive performance from the players.

"Consistency is the key to any successful season and, cup game or not, playing well and getting a result is part of helping to build confidence and momentum in any team.

"We've seen how good we can be in all of the games we've played so far, but we must start producing that level of football for the vast majority of each game. One of the big lessons learned so far is that if you take your foot off the gas for periods of games, or during key moments, then teams will punish you for it.

"This competition can be exciting for clubs who progress to the third round, so we'll be doing what we can to be in the hat. Rochdale will feel exactly the same and, being the club from a higher division, the expectancy will be on them.

"They're a very good team and they're both well organised and well drilled in what they do. As we showed against Barnsley, if we do what we're good at we'll be causing them a few problems as well."

The man in the middle

Mr Wright has taken charge of three games so far this season season showing 10 yellow cards and no reds.

He made the step up from the national league last season and we met him for the first time when officiated our 1-0 away victory over Cheltenham in August 2018. Richie Bennett bagged the only goal of the game, just before the break, and Anthony Gerrard and Kelvin Etuhu had their names taken on the day.

His first visit to Brunton Park was for our 3-2 home defeat against MK Dons in March his year. Stefan Scougall and Hallam Hope scored for the Blues and there were no Carlisle players booked that afternoon.

Rochdale played 36 consecutive seasons in the football leagues bottom division from 1974 to 2010. This is the longest any team has been in the bottom division. Rochdale's record win was a home fixture against Chesterfield which they won 8-1, on 18 December 1926, and their record home attendance is 24,231 when they played Notts County during the 1949/50 season.

PREVIEW: Another Tuesday night in Newport

PREVIEW: Another Tuesday night in Newport