The United squad returned to training on Monday morning following the disappointing weekend trip to Stevenage and manager Steven Pressley revealed at his weekly press conference that a heart-to-heart meeting with the players had preceded an extremely focused training session. 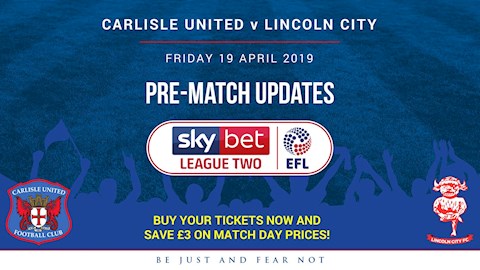 PRE MATCH UPDATE: Everything you need to know ahead of the visit of Lincoln

“I had a productive meeting with the players today [Tuesday],” he said. “It was quite a frank meeting, because when I watched the game back it wasn’t played in a way I expect of a Steven Pressley team.

“I made it clear in the meeting what I expect, and immediately afterwards we had one of the best training sessions we’ve had in my time here,” he continued. “However, that’s a training session. We worked well last week, but this week I expect that to be brought into the game on Friday. I think the players really owe this club that at this moment in time.

“We have analytical meetings both pre-match and post-match where we go through our plan of how we’re going to do things, then reflect on the game and the aspects we always work towards afterwards.

“This is normal for us, but the result and the performance determines the type of meeting it is. This was a meeting I think we needed, and we went and trained in a manner I expect, but it can’t always come from me and the staff. It has to come from the players, they’ve got to drive the performances, and I expect that at the weekend.”

Speaking more about what he wants on Friday following the frustrations of last weekend, he commented: “I have to see the reaction. Saturday was probably the first time I haven’t seen the intensity I ask for.

“Sometimes when you work a certain way on the training ground, players just work the shape, but it’s about how you work in the shape that’s the most important thing. You can fall into a shape, but when you’re in that shape you have to be intense and aggressive in the way you play.

“That was what was lacking in our performance on Saturday. Like I said, I accepted that we lacked the physicality because of the personnel we had available, but the other part of it I don’t accept.

“When you work in a certain manner and have a certain way of playing, it’s very easy to identify when certain things don’t happen. It was clear, and we demonstrated this to the players after the game, the key areas where we didn’t do what we want to do. They need to respond, and they have to show that in our performances.” 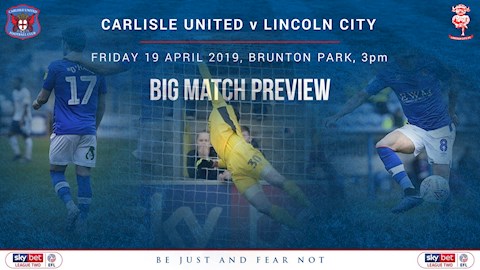 BIG MATCH PREVIEW: A look ahead to the Good Friday game

With a number of key players missing through injury, fingers are crossed that some will return in time for the Good Friday fixture.

“We still have a few players nursing knocks and who haven’t quite trained yet,” he said. “We hope we’ll have some positive news on them in the next day or so, and I really hope that come Thursday I have a few selection headaches.

“I hope I’ve got some big decisions to make, because if I have it means we’re in a position where we’ve got some key players back.

“We’ll wait until after training on Thursday to see whether the likes of Danny [Grainger], Jamie [Devitt] and Kelvin [Etuhu] will be available. The hope is on some of them that they will step it up again on Wednesday.

“If they’re in a good place we’ll then look to include them in training on Thursday. It’s still at the early stages so we won’t make decisions until we get to that point.

“The one thing I will say about football, which has never changed, is that it’s always about players. That’s why clubs spend vast amounts of money because ultimately, in general, the more you spend on a player, the better he is. That obviously gives you a greater chance of winning, and that will never change.

“I don’t like to use it as an excuse when we have big players missing because other players have got to come in, and they then have to prove their worth. At the weekend, unfortunately for us, that wasn’t the case.”