The Blues welcome hard to beat Yeovil Town to Brunton Park at the weekend looking to build on Tuesday night's excellent performance at Lincoln.

The Glovers have only lost four league games all season, but they've also only won four, with other six fixtures ending as stalemates.

In fact, their previous three outings have all ended as draws, frustratingly at Huish Park, with Exeter, Tranmere and Crewe all taking a share of the spoils away in their kit skips.

With six goals and one assist Alex Fisher is the standout performer so far, but Yoann Arquin and Jordan Green will need to be watched, with both players looking at three goals and two assists each.

This weekend's visitors sit just one place and two points behind the Blues, so this should be a good game to watch with both sides looking to strengthen their relative positions. 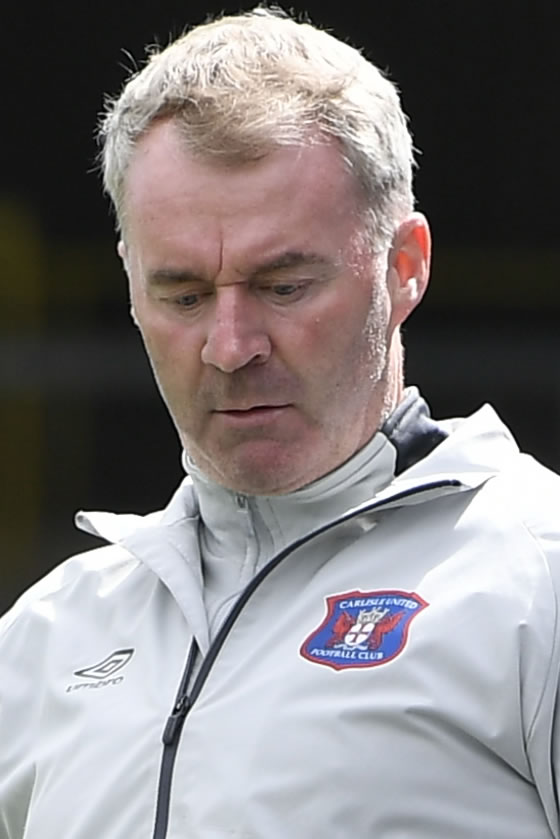 Speaking ahead of the weekend game, manager John Sheridan said: "We're looking forward to getting back home following what have been two tough away games.

"We've been going on about it, but we want to to sort our home form out because we know how important it is in terms of where we want to be.

"Yeovil have been tough for teams to break down this season, but we know if we play to our strengths we'll be giving them things to think about. We're coming into it off the back of what I thought was an excellent performance at Lincoln.

"That showed that if everybody does their job, and works hard for each other, it can make the game seem much easier.

"We want to perform for our home fans now because they've been magnificent. Results at Brunton Park haven't been good enough and we need that to change. We'll be doing everything we can to make sure that starts this weekend."

These teams have met on a total of 24 occasions over the years, with United claiming a win percentage of 50%. The Glovers have won seven, with the other five encounters ending as draws.

Our referee for this game is Mr Thomas Bramall.

He has been in charge of 14 games so far this season, showing 25 yellow cards and one red.

This is his first season as a Football League referee, and this is also the first time he has been the man in the middle for a Carlisle United fixture. 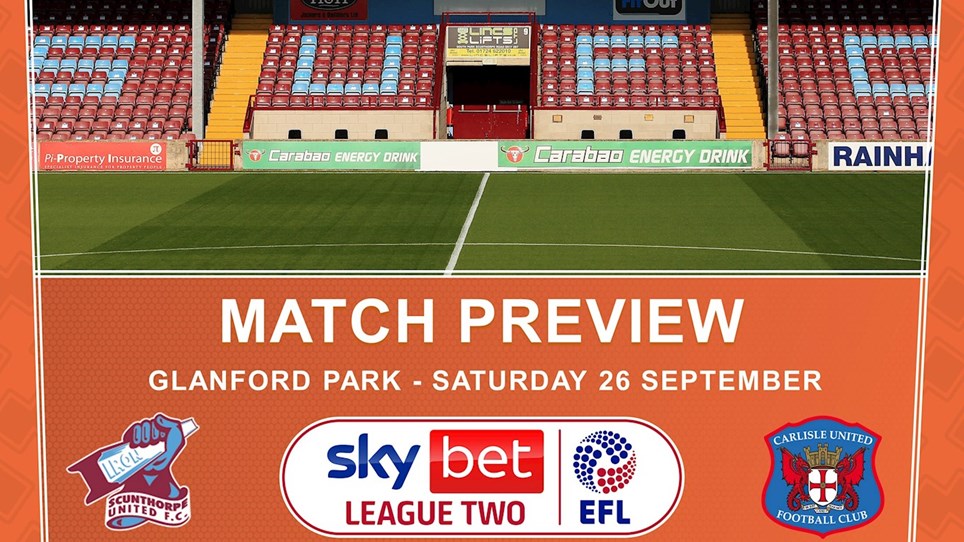 MATCH PREVIEW: Glanford Park to round off the month


The Iron were denied the opportunity to host a Covid-19 test event, where up to one thousand fans would have been allowed into Glanford Park, due to a spike in local cases and a worsening of the... 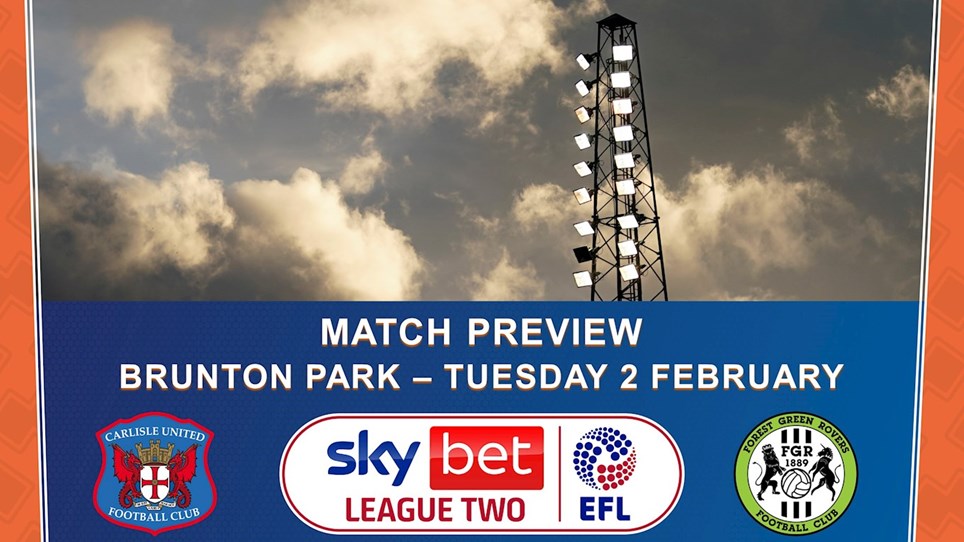 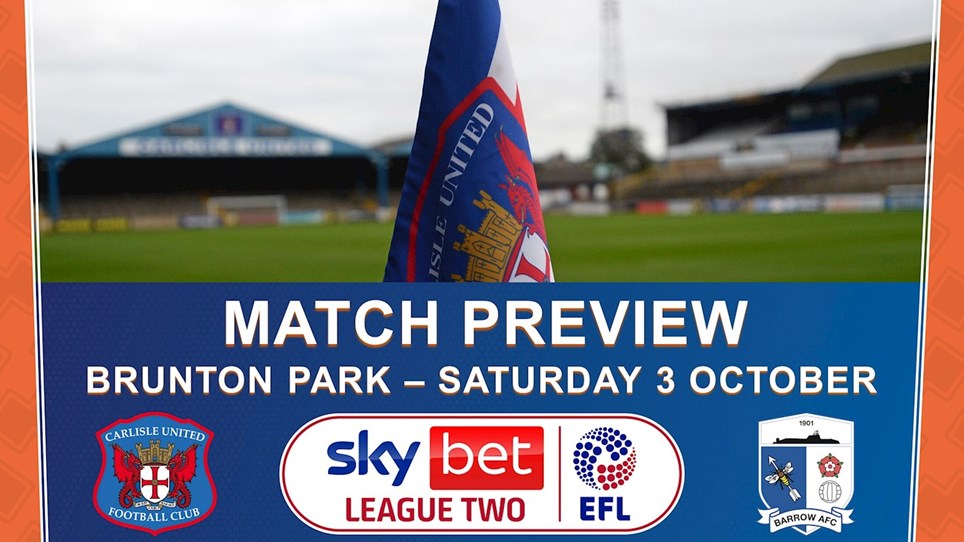 
There was all sorts going on at the top of Division Four in April 1964 when these two sides last met in a competitive fixture. 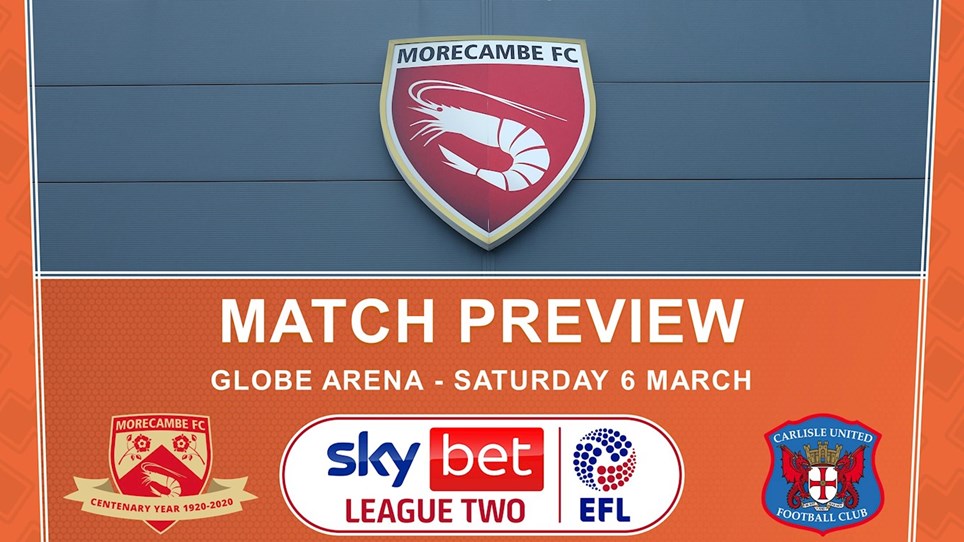 MATCH PREVIEW: A short trip to the seaside on Saturday


This is one where it really does hurt that we can't have fans at games. 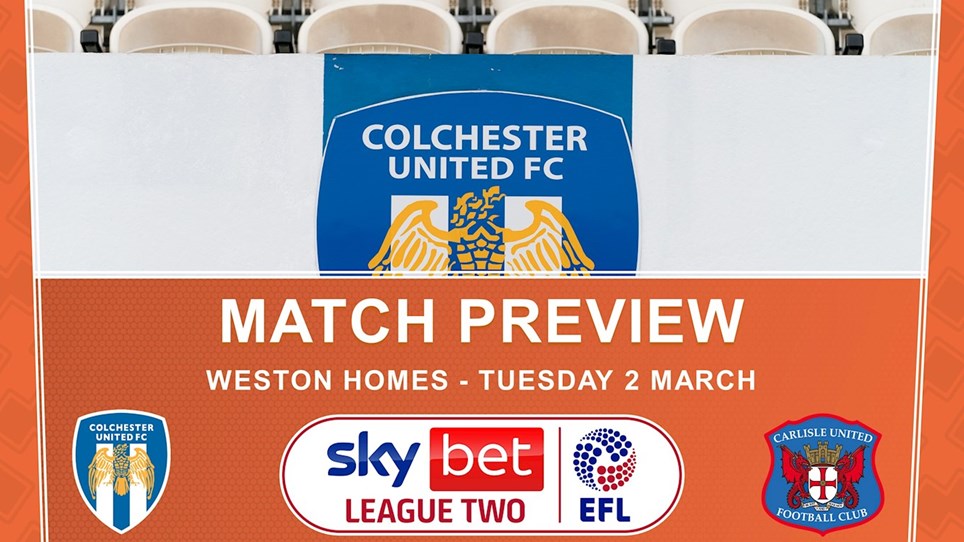 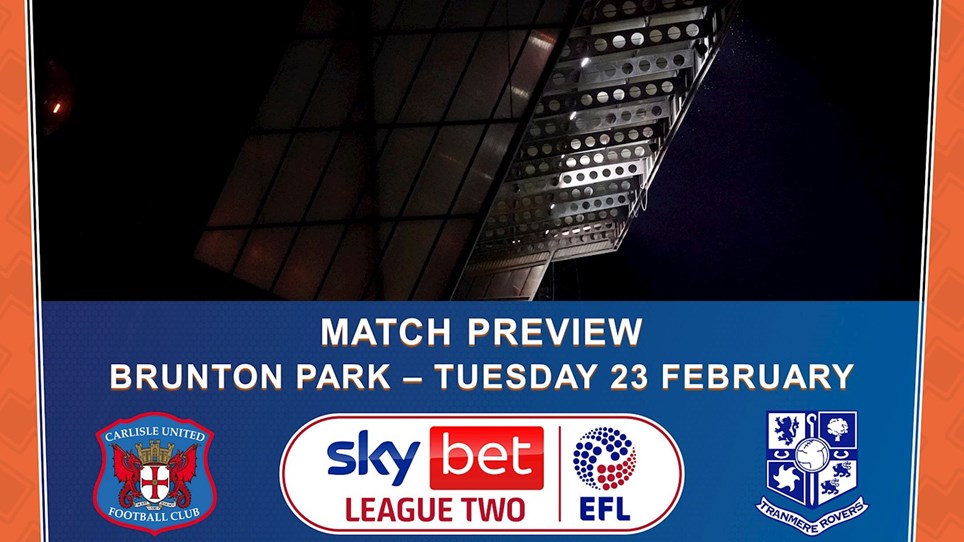