Carlisle United can confirm that 1,791 season tickets were sold during the club’s early buy and renewal period.

The renewal period was extended following the appointment of John Sheridan to give fans another chance to get behind the new manager and his team ahead of the 2018/19 season.

Chief executive Nigel Clibbens said: “We extended the deadline to allow fans who were waiting for the managerial appointment time to renew. We were all pleased with the reaction and the way the fans have got behind John [Sheridan] in the last couple of weeks by snapping up their season tickets.

“We are 176 season tickets down compared to the same stage last season, when we were on the back of an exciting play-off campaign, so we are pleased with the numbers overall. We expect sales to keep rising throughout the summer as new signings are announced, and we are all looking forward to the start of the season.

Ticket office manager Tarn Simmons said: “We’ve seen a real increase in renewals in the last couple of weeks which is what we expected once the new manager was announced. We sold just under 200 season tickets last week alone, so we can see that the fans are getting right behind John as he prepares for next season.

“We did set targets, as we did last year, for terracing and seating tickets but unfortunately we haven’t reached these in either area. Fans who purchased in the early buy and renewal period will therefore receive the standard five-game saving for next season.”

+ Spread the cost over 9 months with our fantastic direct debit payment scheme.


We want to see a bumper crowd here at Brunton Park on Saturday as we kick the season off against Colchester United. 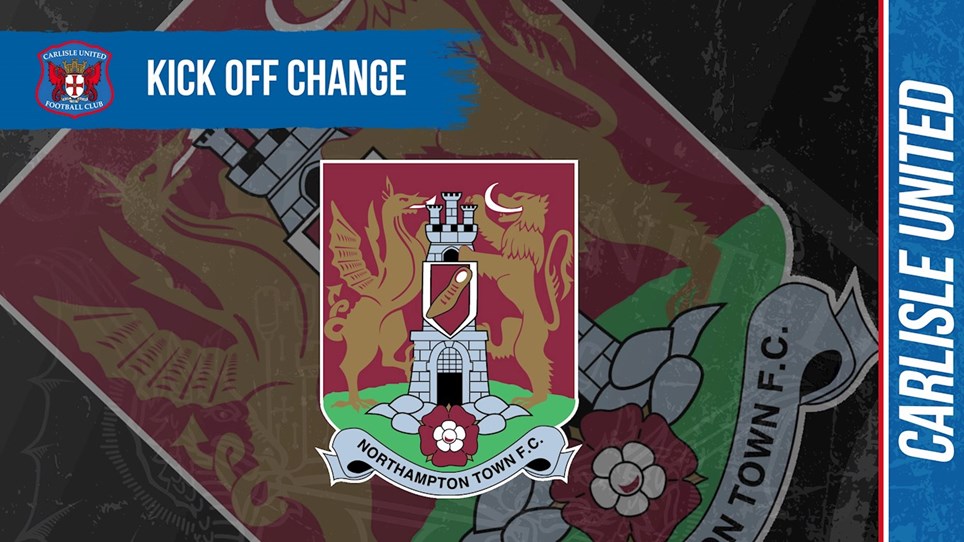 
United’s away game with Northampton Town on Saturday October 30 will kick-off at the slightly earlier time of 2pm.