There has been a visible and marked improvement in results since the appointment of Sol Campbell at the end of November with three wins, two draws and one defeat in all competitions.

The Macc Lads were almost cut adrift at the foot of the table prior to the former-England international's arrival, but he quickly set about reassuring the fans that he was going to do everything he could to turn that round and to give the club a fighting chance.

It's been a tough return to the Football League, but back-to-back clean sheets against Crawley and Port Vale at Moss Rose this month suggest that Campbell's defensive prowess is already coming into play.

The win came at a price, with danger man Harry Smith seeing red deep into time added. But Wilson is bang in form, as is Michael Rose, with the ever-reliable Danny Whitaker still likely to pull the strings if he gets the nod to start.

Speaking ahead of the weekend game, manager John Sheridan said: "It's another home game for us and it's another one, without being disrespectful to anyone, that we feel we can win.

"That's the way we always go into games at Brunton Park, even though our home form has been the thing that has caused us problems through the first half of the season.

"We saw back in October that they can be very dangerous and they have players in their team who can put you on the back foot if you give them time.

"It's about us, and I want us to build on some of the good recent performances because I really do believe this division is wide open this year. We added six clinical goals to our tally on Wendesday and, if we keep attacking with the belief we have at the moment, there'll be more to come.

"Sol has gone in to Macclesfield with a vast amount of experience and his players have reacted to that. They'll be looking to pick up points quickly because they'll want to climb away from the bottom two as soon as they can. We'll have to be wary of that and we'll need to be on our game, there's no doubt about that." 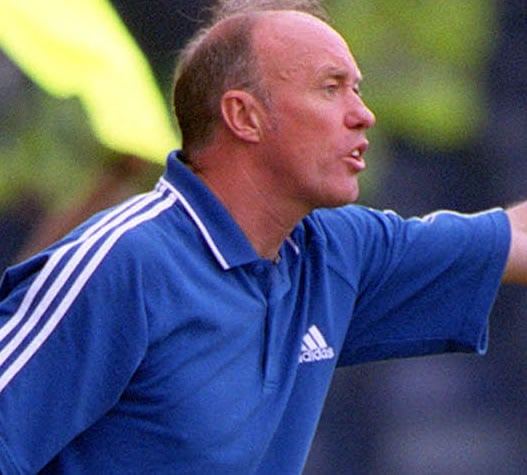 These sides have met on a total of 17 occasions with a fairly even split between wins and defeats. United have come out on top on six occasions, with Macclesfield triumphant on eight.

Our last meeting was just three months ago when the Cumbrians became Macc's first scalp of the season down at Moss Rose.

Ashley Nadesan gave the visitors the lead five minutes into the second half but the game was turned on its head when Michael Rose drew things level from the spot, with just 11 minutes left to play. Peter Vincenti sealed the deal for the home side four minutes later.

Our referee for this game is Mr Ross Joyce. At time of writing he had taken charge of 26 games, showing 94 yellow cards and three reds.

He was last at Brunton Park at the start of this season for our Carabao Cup meeting with Blackburn Rovers. Hallam Gope scored United's goal, but it was an emphatic win for Rovers on the night as braces from Bradley Dack and Adam Armstrong were complemented by a neat finish from Kasey Palmer. Kelvin Etuhu was the only name taken on the day.