Special guest Anastacia will join the ‘All The Hits’ tour in Northampton, Perth, Lincoln, Shrewsbury and Chesterfield - making it the perfect opportunity to see her present her electric pop music live.

Anastacia burst onto the global music scene with her debut ‘Not That Kind’ and has since gone onto massive world renowned success achieving over 20 million worldwide sales, making her one of the fastest and biggest selling artists of the new millennium.

With over a dozen Top 40 entries to her name, spurred on by multi-platinum, global hits ‘I’m Outta Love’ and ‘Left Outside Alone’ and major hits ‘Sick and Tired.’ Anastacia has achieved number one hits in 19 countries, a shower of gold and platinum awards, more than 100 million YouTube views, three BRIT Award nominations and more.

For 14 years, Shane Filan was a prominent member of hugely successful boy band Westlife, an act that managed to amass no fewer than 14 UK number one hits, 11 top 5 albums and over 50 million records sold worldwide before their dissolution in 2012 that saw them perform in front of 80,000 fans.

Having now cemented himself as one of the UK’s most popular male solo artists, Shane will be joining Lionel Richie on his ‘All The Hits’ tour as a special guest performing in Leigh, Carlisle, Hove and Holkham.

These will be Lionel’s first UK shows since receiving glittering reviews for the ‘All The Hits’ tour which included three nights at London’s The O2. The dates followed a phenomenal Glastonbury performance which drew the biggest crowd of the weekend as over 200,000 people flocked to the Pyramid Stage.

Lionel’s incredible success continued as his album ‘The Definitive Collection’ topped the charts and provided his first UK Number 1 in 23 years.

The Lionel Richie ‘All The Hits’ tour will run from Friday 1st June 2018 until Sunday 24th June. Full details of the tour, confirmed venues and tickets are available from http://lionelrichie.com/

You can really make a night of it with one of our fantastic hospitality packages:

‘Dancing on the Ceiling’ Gold Package

To book, or for more information on any of these hospitality packages, contact Katie Mitchell in the Commercial Department on 01228 554 155 or email commercial@carlisleunited.co.uk 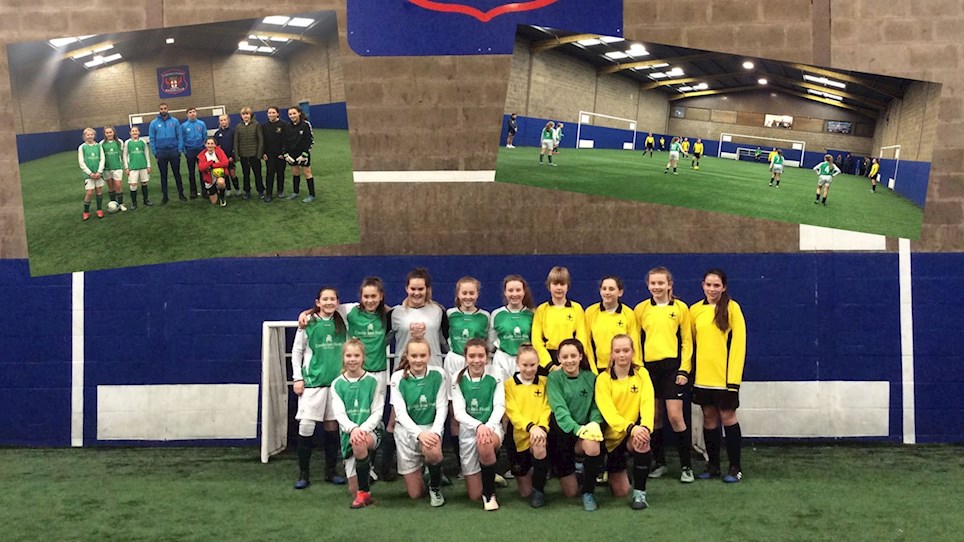 
It was EFL Girls Cup Final day at Brunton Park last Saturday as Trinity School came up against Nelson Thomlinson for the right to progress to the area finals, to be held at Fleetwood Town in January. 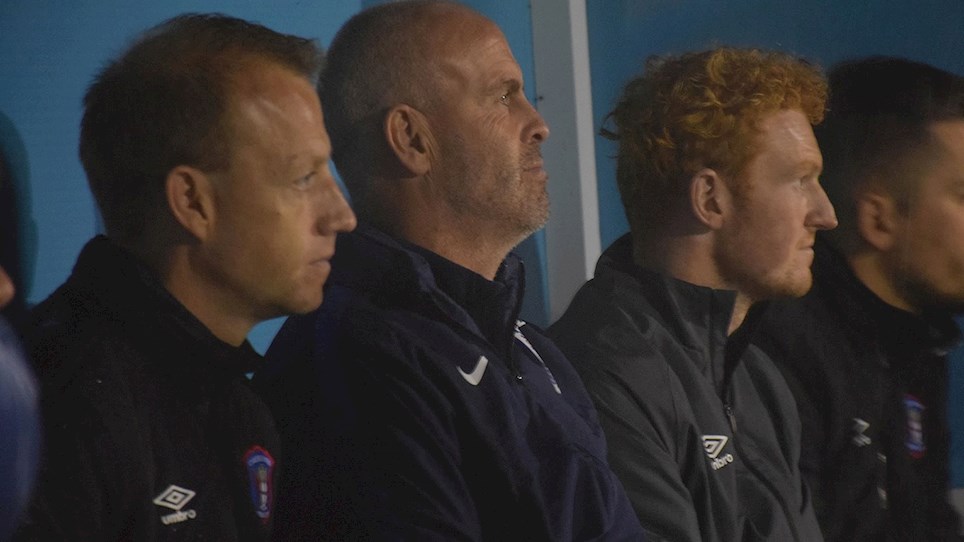 
A Modern Approach to Goalkeeping ... with Tony Elliott. 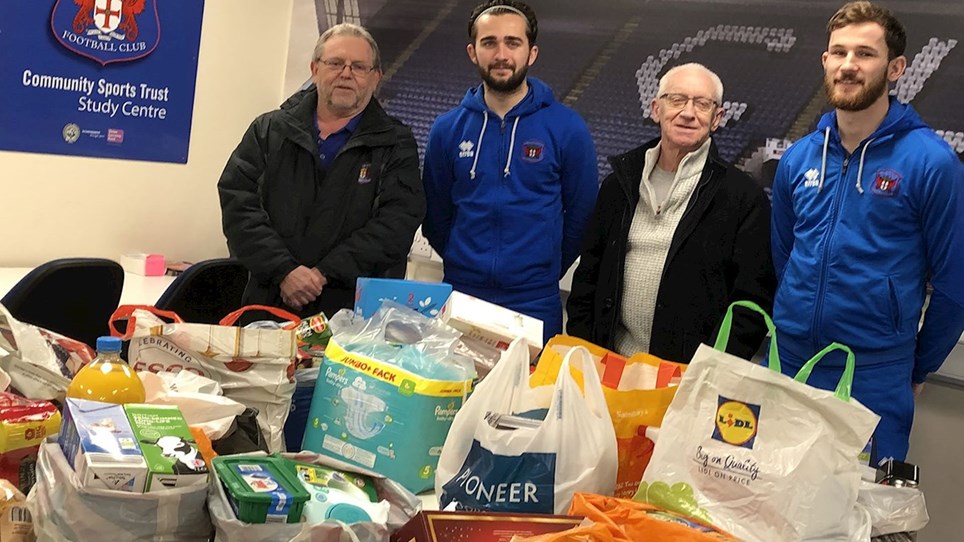 
Carlisle United Football Club would like to thank CUOSC for their efforts in collecting donations for the Carlisle Foodbank ahead of the Grimsby Town home game on Saturday. 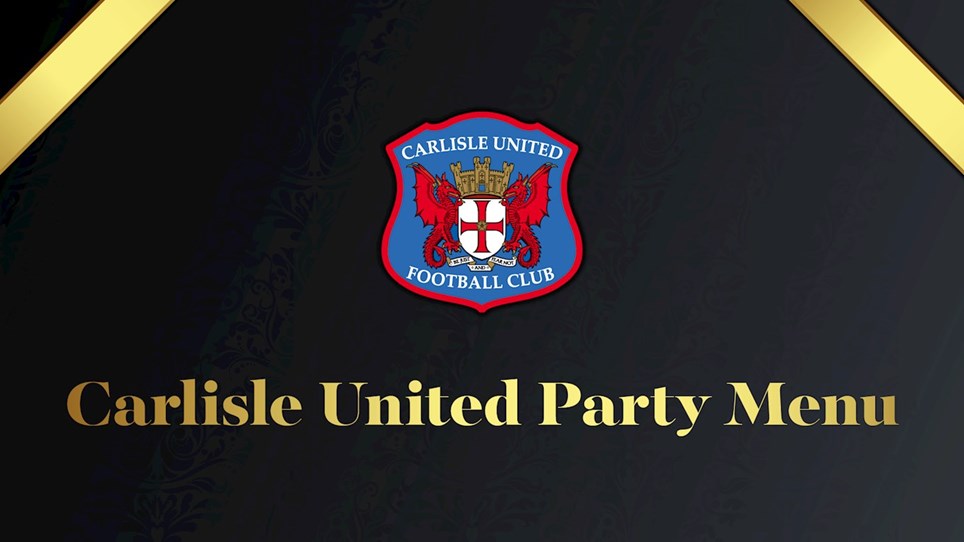 
With a new Carlisle United catering operation in place [active from 1 June] we’re ready to take your bookings right now! 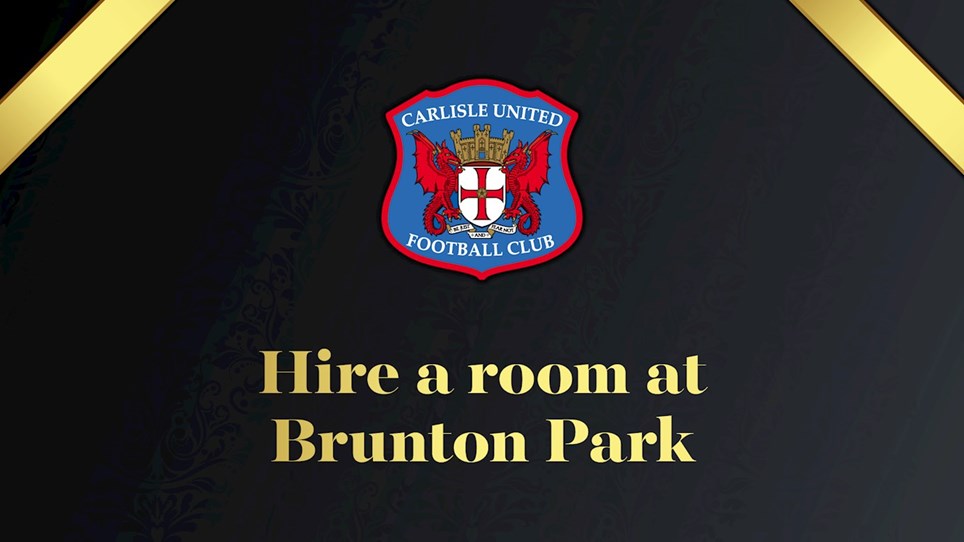 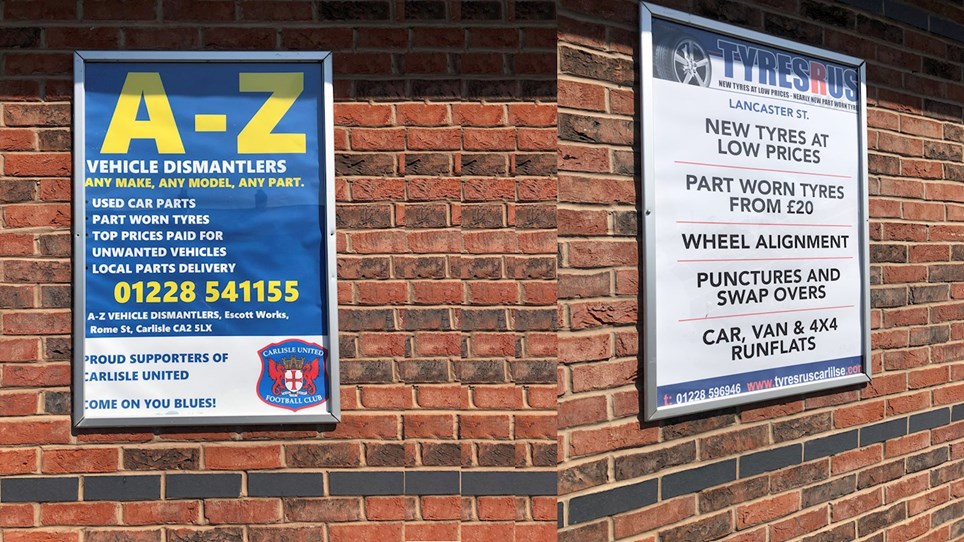 
An excellent opportunity for the 2020/21 season - poster advertising spaces are now available inside and outside the stadium.