Carlisle United Football Club are delighted to announce that following increased demand and feedback from fans, we are reopening our Season Ticket Early Buy and Renewal Period – which closed at the end of last week – until 5pm on Monday 5 June.

Season Ticket sales for all areas of the stadium currently sit at 1,840 and with demand still high following our exciting play-off campaign - and with last season’s overall total of 1,740 full season tickets already reached - we want to hit both our terracing and seating discount targets, if at all possible!

The first terracing target of 600, which could eventually see savings of equivalent to ten games if one thousand or more supporters purchase tickets for the terraced areas of the stadium, is still well in sight with 492 adults and seniors already having secured their place either in the Warwick Road End or in the Paddock.

Meanwhile 900 adults and seniors have purchased for the seated areas, leaving just 300 to go before their discount target is achieved.

Sales and Marketing Director Phil King said: “The numbers of Season Tickets sold through just six weeks of sales has been extremely encouraging. We have already sold more season tickets than we had at the start of last season and we’re hoping that we’ll hit the terracing target as well, now that the Early Buy and Renewal period has been extended.

“There is a really positive feel around the club, with a steady stream of fans ringing up and coming down to the ground to get their Season Tickets for next season. We’re really pleased about that and we want to make sure we’ve given everyone as much opportunity as possible to get on board for what we’re sure will be another extremely exciting campaign.”

Ticket Office Manager Tarn Simmons said: “We’ve extended the deadline because we want to give our fans a further opportunity to make significant savings and we want to do everything we can to get as many people as we can into Brunton Park for every game next season.

“Sales are up significantly on the same stage last year and we want to thank our fans for their loyalty and for the backing they gave us last season. They did everything they could to get us over the line and it looks like they’ll be playing their part again come August.”

CUSG Chairman Simon Clarkson said: “We think this is a good move by the club because it gives fans who have already had to pay for home and away leg play-off tickets the chance to make use of another end-of-month pay day.

“Hopefully it will bring a big final push and we’ll see both the terracing and seating discount targets reached before the new deadline expires. Last season left us with so much to talk about and the increased numbers at the moment are a reflection of that. We’re hoping Brunton Park will see more crowds like the one we got for the Exeter home leg because that was one of those nights we will all remember.”

Club captain Danny Grainger said: “Our fans are superb, they really are. We’ve all been watching the updates and it’s no surprise that we’ve gone through last season’s final total during this last week.

“On behalf of the players I can tell you that we want to repay the loyalty we’ve been shown by giving it everything we’ve got again next season. Hearing the roar and encouragement from the stands really does spur us on and it’s fantastic to think that so many people are going to be getting behind us again.”

Please note - the Brunton Park ticket office will be closed on Friday 2 June due to the UB40 concert but season tickets can still be purchased over the phone.

The ticket office is also CLOSED today - Bank Holiday Monday - sales start again at 10am on Tuesday 30 May. 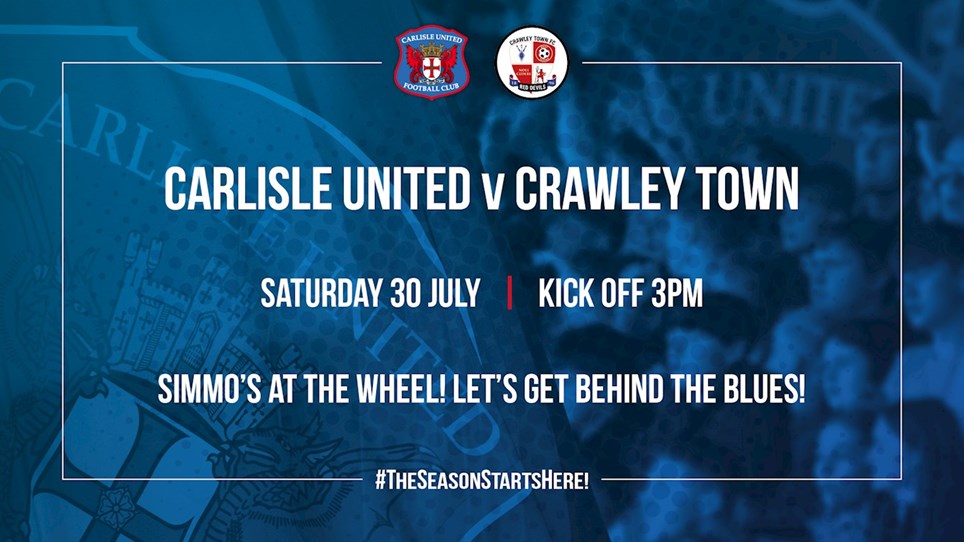 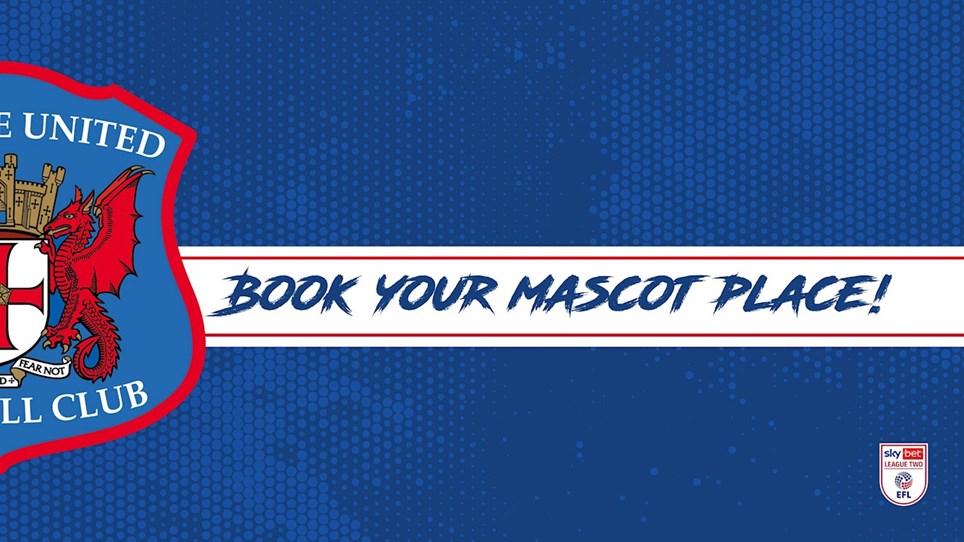 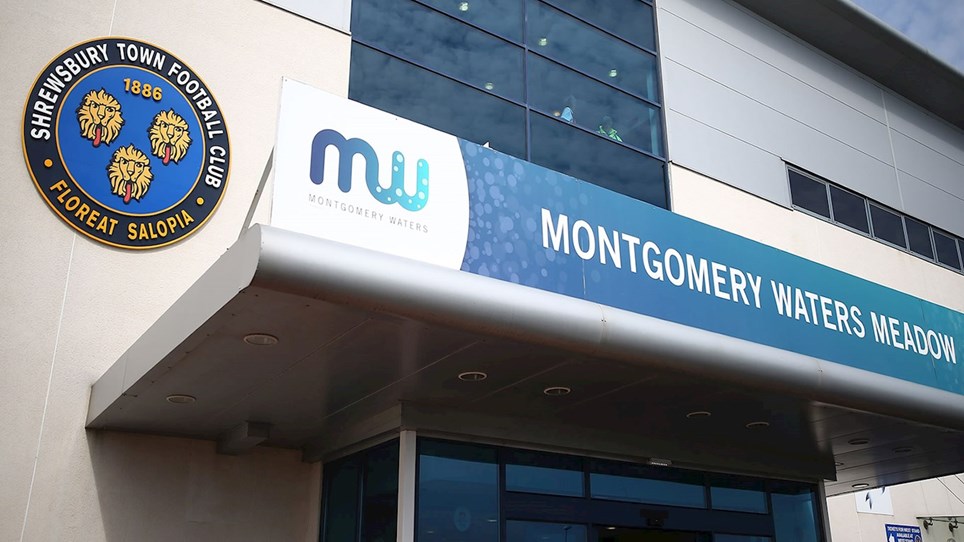