Keith Curle nominated for April Manager of the Month accolade

United boss Keith Curle has been nominated for the April Sky Bet Manager of the Month award following a month which brought nine points and a return to the play-off places ahead of the final fixture of the campaign.

"We've stuck to our beliefs and we've kept trying to play football the way we want it to be played," he said. "The reward for that has been some good performances and the fact that this weekend's win has left the play-off situation firmly in our hands.

"Nominations like this are always for the efforts of the staff, the team and everyone connected with the club. Hopefully the ultimate accolade for all of us will be a successful conclusion to the season."

The Carlisle manager was League Two's Manager of the Month for October when his side went on a six-game winning streak as part of their unbeaten start to the campaign. Jason Kennedy was also Ocotber's Player of the Month.

The April nominees are:

Paul Cook (Portsmouth)
Timed his side’s promotion push to perfection with 16 points from six unbeaten games, clinching a place in League One next season. Shrewdly found a way to manage expectations, yet still allow his players to play with freedom.

Keith Curle (Carlisle United)
Began the month under tremendous pressure as Carlisle had slipped out of the top seven they had occupied all season. Curle refused to panic. His rewards were improved performances, nine points and a return to the play-off places.

Mike Flynn (Newport County)
Managing your hometown club can weigh heavily. Taking over when they are 11 points from safety and about to lose their EFL status is almost impossible, but Flynn has done it with passion. Four wins from six games lifted County out of the bottom two.

Nathan Jones (Luton Town)
April began with Luton struggling for form. Jones wasn’t about to let their hard work this season go to waste and inspired an unbeaten run through a tricky fixture list which earned 14 points from six games and a play-off berth. 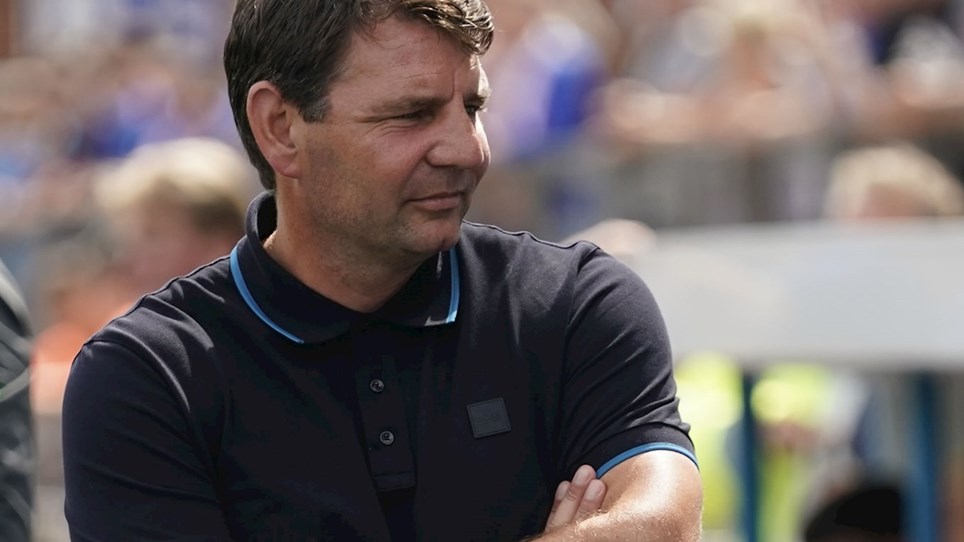 
United appeared to have done enough to overcome a below par first half performance at Crawley on Saturday when a good spell of pressure brought an equaliser and a second goal in two games for Jon...