NCS student Michael Johnstone was involved in a life changing road traffic accident earlier this year which resulted in him having the lower part of his leg amputated.

Manager Keith Curle and captain Danny Grainger visited Michael at his home a few weeks ago, and last week NCS co-ordinator John Sander invited him down to Brunton Park for a look behind the scenes.

John said: "It was good to be able to bring Michael down to Brunton Park and give him a quick tour of the stadium. He also bumped into Keith Curle in the corridor - Keith was pleased to see Michael up and about on his crutches so soon after visiting him at home.

"The rest of the NCS students and the students at Caldew School are doing a lot of fund raising for Michael, and we will be doing everything we can to help with that."

It was great for us all to see Michael up and about and we wish him well with his rehab programme as he continues to aim for a return to playing football at the earliest opportunity. 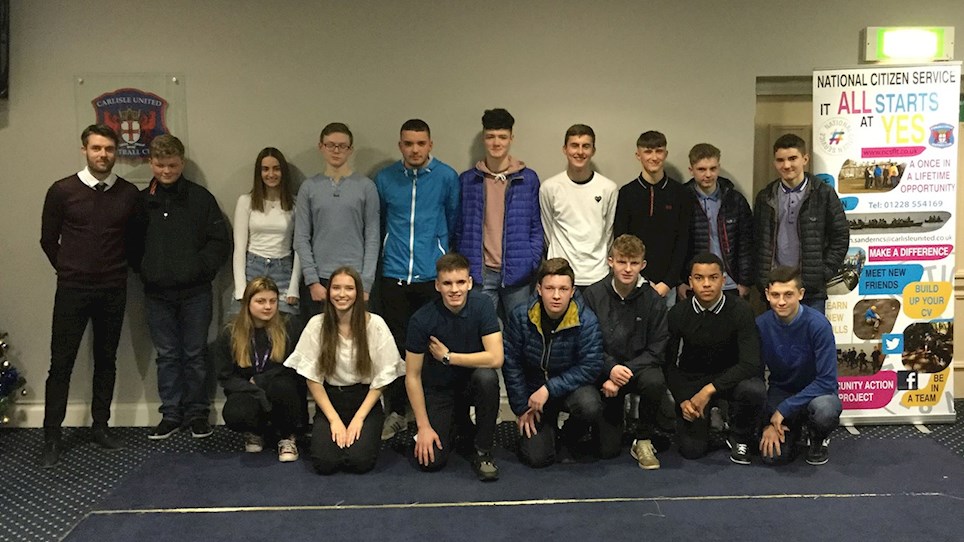 NCS: Another successful course for 16 students 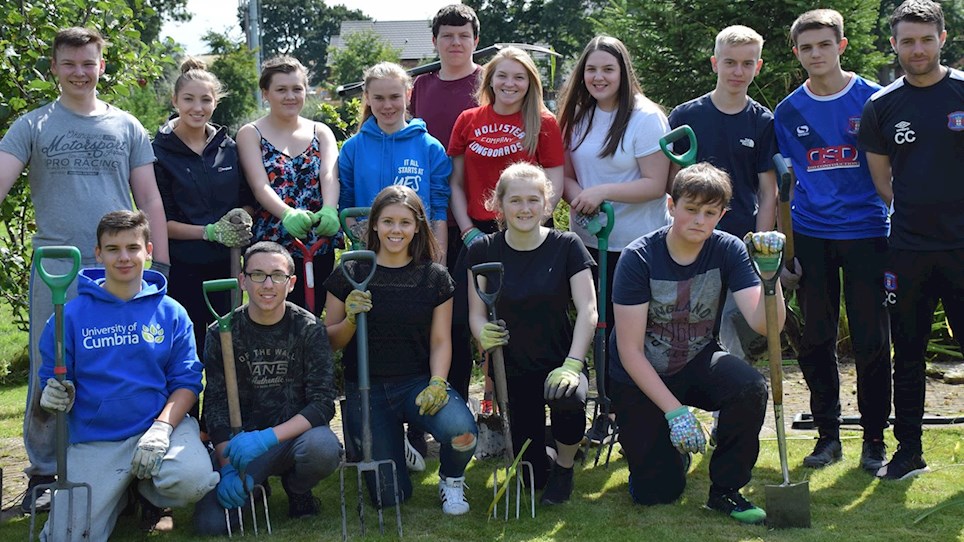 
Some of our NCS students from Caldew School spent last week at Eden Valley Hospice as part of a wonderful Social Action Project. 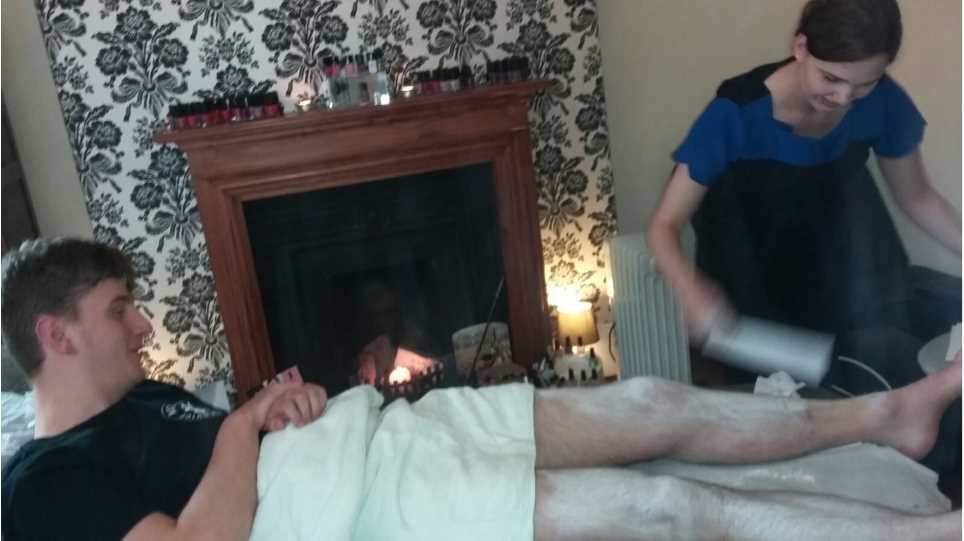 
As mentioned earlier this week, Paul Roberts from our NCS Spring Cohort undertook a leg waxing experience to raise over £100 for local charity Carlisle Key. 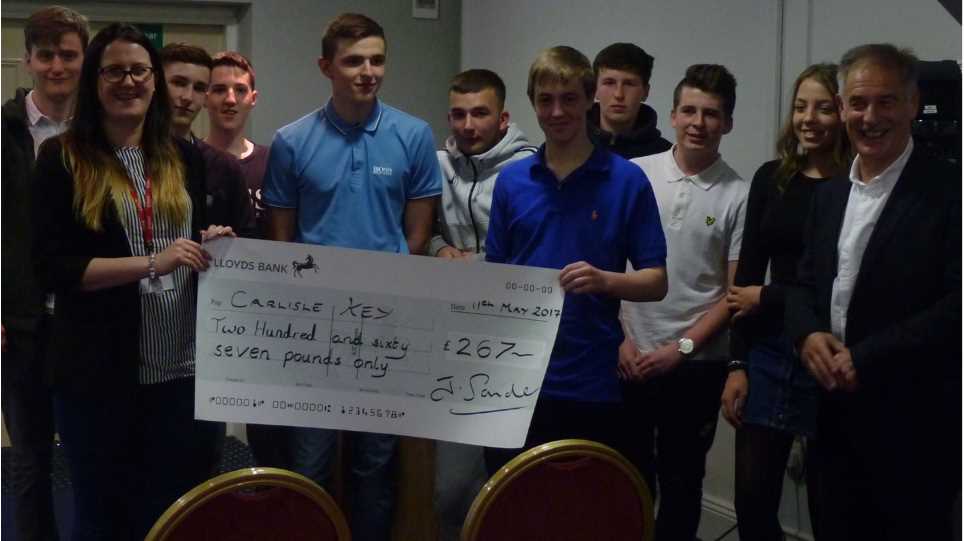 
A huge part of our NCS programme is getting our young people involved in Social Action and Community Projects and we are delighted to say that our Spring Cohort excelled themselves when they got...