Carlisle United open the 2017/18 season with a home game against one of League Two’s new boys as Swindon Town head north seeking to put the disappointment of last season’s campaign behind them.

The Cumbrians’ first away fixture feels like it’s becoming a bit of a tradition as we make the now customary summer trip to The Abbey to face Cambridge United where we’ll be in line to come up against a familiar face!

Our first Tuesday night game is in September when we host Stevenage and another regular feature – a Tuesday away game at Luton Town – awaits as we head deep into November.

The festive fixture spread starts on 23 December when we make a trip to play National League play-off champions Forest Green Rovers, and Boxing Day sees the start of a Christmas period home double-header with Accrington Stanley and Coventry City the visitors.

We’ll be first-footing at big spenders Mansfield Town on New Year’s Day but we’ll have to wait until Saturday 13 January for our first home league fixture of 2018 when Crewe Alexandra come to say hello.

The Easter weekend takes us on away trip to Cheltenham before we play newly promoted Lincoln City on the Monday afternoon.

And we wrap the season up with a home game against Newport County on Saturday 5 May.

Speaking at the Business Club fixture release breakfast on Wednesday morning, joint assistant manager Colin West said: “Swindon are obviously a team who have come from a higher division so they will have some quality players. The main thing for them will have been trying to hang on to those better players.

“It will be a difficult game but it’s one we’re already looking forward to. They’re in a transition period and they’ve got a new manager going in who will want to implement what he wants. Whether he gets that across as quickly as he’d like for the first game of the season will remain to be seen.”

“As coaching staff and players you always want a home game first,” he continued. “You want to start at home in front of your own fans and hopefully get off to a good start. We were consistent last year in terms of picking up points until Christmas and we want to do that again.

“There is a little bit of added pressure being at home, but I think if you were to ask our players they all would have picked it. There's still excitement with Fixture Release Day because everyone wants to see where they're at for Christmas and things like that.

“I think teams will now be looking at when they come up to Carlisle and thinking it will be a tough game. Possibly two or three seasons ago that wasn’t the case. When we speak to other managers and coaches after the games they are complimentary about how we’ve played, and we want that to continue next season.”

Please note – all fixtures remain subject to change at this stage.

MANAGER: They all support each other


Having missed out through suspension last week, manager Chris Beech confirmed that Callum Guy has had the time he needed to shake off the heavy fall which saw him leave the pitch early in the last... 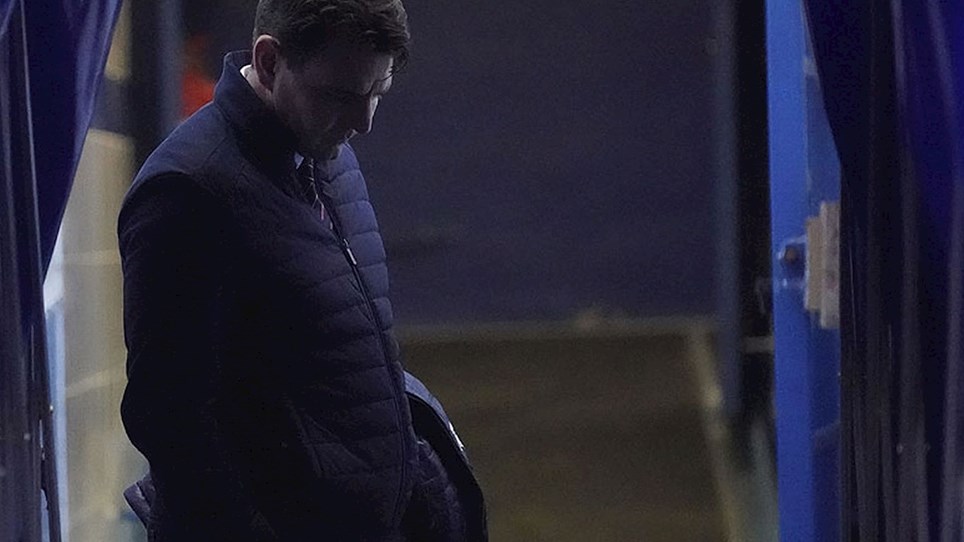 MANAGER: He seems very down to earth


Last week saw in-form Hebburn Town striker Cedwyn Scott pop across to train with the Blues, with manager Chris Beech confirming links with the 22-year-old when reports started to surface in the north... 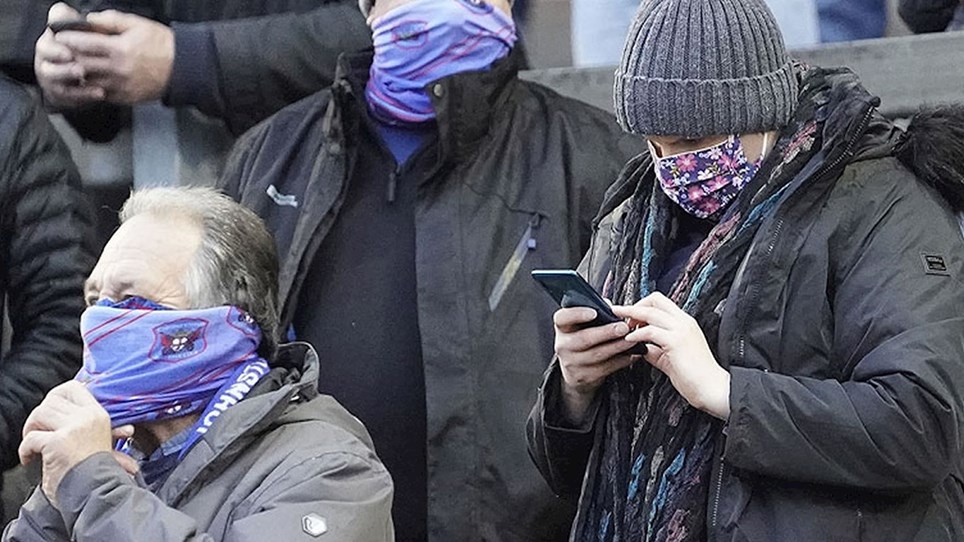 
As part of the post-match review from the weekend fixture against Stevenage, chief executive Nigel Clibbens praised fans for wearing face coverings and has asked for further support in dealing with...


Still being discussed at EFL level are the proposed new Salary Cost Management Protocols which could, if agreed, see spending caps placed on clubs across the divisions as the game looks to protect...