United’s first game of the New Year sees them make the trip to Mansfield, looking to bounce back from defeat agains Coventry.

That narrow defeat to the Sky Blues ended a three-game winning run for United, who will now look to put things right at the first attempt.

But Mansfield, tipped by many for promotion this season, will prove a stern test and are in contention for the top three places as we move into 2018.

We take a look at Steve Evans’ side ahead of our visit to Field Mill:

After a summer in which manager Evans strengthened his squad considerably, there was an expectation that Mansfield would be challenging for the title this season.

And although their start to the season has been far from perfect, there are definitely promising signs for the newly-assembled side.

The Stags currently sit in 8th place, just three points off the automatic places, and have lost just one game in all competitions since the middle of October.

That impressive run of form has kept them well in the hunt for promotion and if Evans’ side can continue that momentum then they will be serious challengers come May.

The Stags have the second best home record in the league having lost only once on home soil this campaign – bettered only by Notts County’s unbeaten home run.

That sole defeat came against Swindon in October and was the only blip in a record which has seen Mansfield pick up 23 points at Field Mill.

Continuing that form will be vital as they look to push up the table, and United will have to be at their best to take anything from the first game of 2018.

Hoping for a turn in form…

That was the 5-2 triumph in League Two last season, with Mansfield claiming victory in the return fixture and in a Checkatrade Trophy meeting.

Overall, however, there isn’t anything to separate the sides with both the Cumbrians and the Stags having won 29 meetings each, while 16 have ended in draws.

Earlier this season the two sides shared the spoils in a 1-1 draw as Hallam Hope’s opener was cancelled out by Callum Butcher’s second half strike.

Interestingly, the Blues and Mansfield tend to meet in the fourth tier of English football with the sides very rarely finding themselves in a higher or lower division at the same time.

In fact you have to go back to the 1986/87 season for the last time we met in a different league, as we faced the Stags in the old Third Division.

62 of our 74 meetings with Mansfield have come in the fourth tier with two more to be added to that tally this season.

- Hayden White - A familiar face to United fans after his loan spell at the club in 2014, the pacy full-back joined the Stags permanently this summer having enjoyed a productive spell on loan at the One Call Stadium last season. Formerly of Bolton Wanderers, Blackpool and Peterborough, the right back offers both defensive stability and an attacking edge so expect him to have an impact around both penalty areas on Saturday.

- Jacob Mellis - Yet another summer addition, this time from Bury, the central midfielder comes with a fine pedigree having spent time at Sheffield United and Chelsea during his younger years. Having captained England U16s, Mellis has also represented Southampton, Barnsley and Bury amongst others and comes with plenty of experience despite only being 26. He’ll provide plenty of assists and goals for the Stags this season.

- Lee Angol - Angol’s signature was highly sought-after this summer, with Mansfield beating off plenty of competition to secure the ex-Lincoln front man. He made his name at Boreham Wood where he netted 32 goals during a productive 2014/15 season before signing for Peterborough. The strike then fired Lincoln to promotion from the National League last season and has impressed this season too. 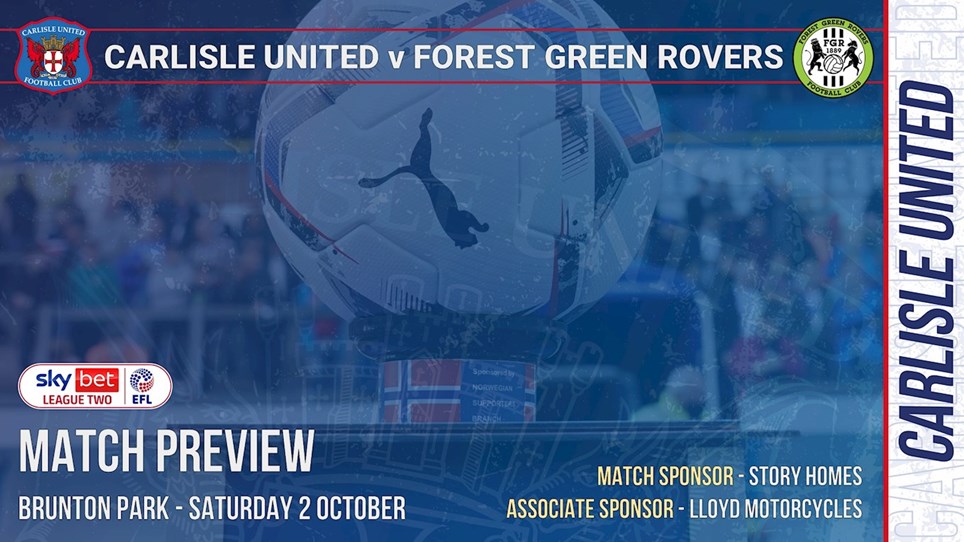 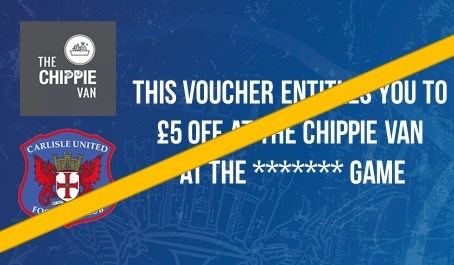 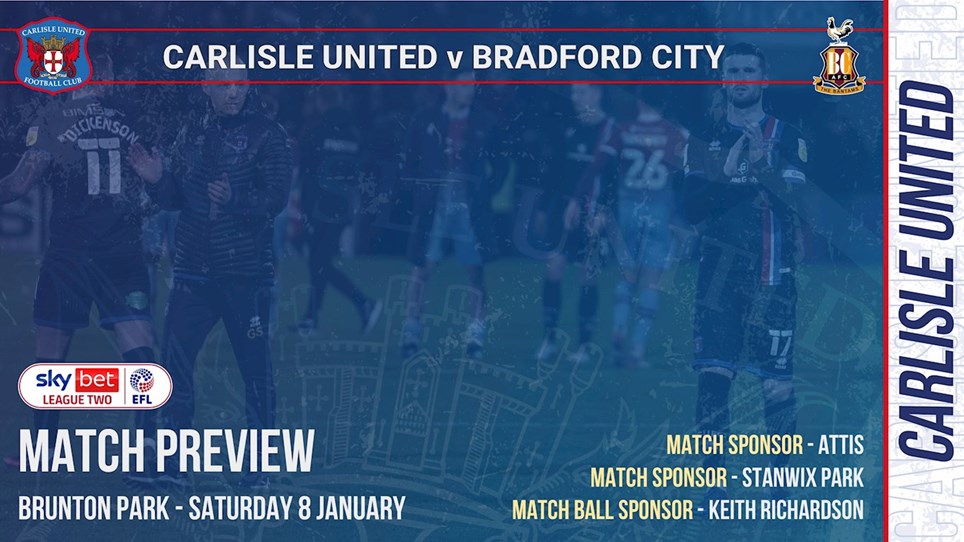