Keith Curle on the importance of structured finishing sessions

United’s haul of goals in all competitions this season climbed to 61 as Shaun Brisley and Charlie Wyke added another two to the tally courtesy of yet more excellent finishing.

Brisley’s eleventh minute stunning strike, his first for the club, has subsequently picked up the EFL League Two Goal of the Day accolade and was also nominated for the Sky Bet Goal of the Weekend award.

Speaking to the press after the game, manager Keith Curle explained that finishing sessions during training have added bite and confidence right across the park.

“Finishing sessions are something we do a lot ... but not that much with Shaun [Brisley] to be fair!” he said. “We’re trying to get confidence within the group so that they know, no matter where they are if they get a sight of goal, just let it go. You won’t ever get a rollicking from me for doing that.

“We had one with Reggie Lambe in the second half where he cut inside and he had Nicky Adams in acres of space. The lad decided to have a shot, and I haven’t got a problem with that at all. If you see the goal, strike it, it really is as simple as that. As they say, buy a ticket and you might just win the raffle.”

On the unbelievable volley from Brisley in particular, he said: “Quite a few people were stunned and I don’t think it sunk in with Shaun for a while that he’d done it.

“There was that moment of disbelief that it had gone in. He then started running round like a headless chicken, but fair play to him for taking it on.

“As soon as he attempted it I was asking myself what on earth he was doing it for. Then it hit the net and you start think – oh my word, what have you just done! It was absolute quality and there are still surprises to come from a few players in this squad. I think Shaun is the type of player who will get a group of goals on a run.”

“I thought Shaun Miller’s chip was very good as well,” he added. “That was real quality, but I was a little bit disappointed with the follow up, even though it was a difficult opportunity.

“Obviously Charlie Wyke got another [his fourteenth of the season] and he’s a kid who likes scoring goals. He doesn’t take it lightly and he’s got a lot of goals in him. He’s another brave lad and he will go into the areas people need to be in if they want to get the recognition of being a consistent goal scorer.

“His header came from a set piece and we’ve identified as a staff that you can win games from situations like that. That’s why we need to be proactive for ours and make sure we tighten up when the opposition are going to put one into our penalty area.” 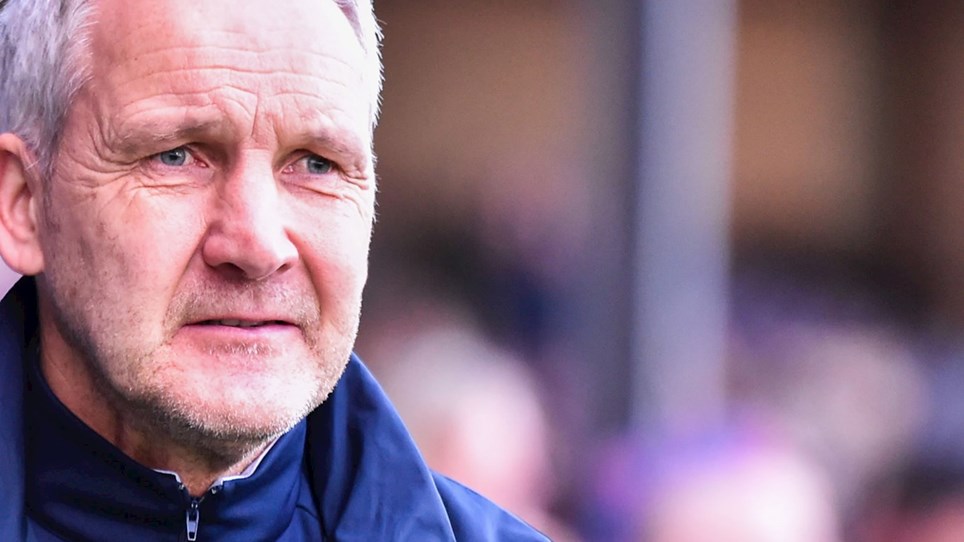 
United moved early to secure their first signing of the January window with defender Joel Senior secured as the first real trading day [Monday] opened up in earnest.