Carlisle United Football Club can confirm that the retained / released list as we come to the end of the current season is as follows:

Players with clauses activated for the 2022/23 season: Morgan Feeney.

We will update on players offered new deals in due course.

*Jamie Devitt will be invited back for pre-season training.

We’ll have more on this announcement from manager Paul Simpson on the official website later today. 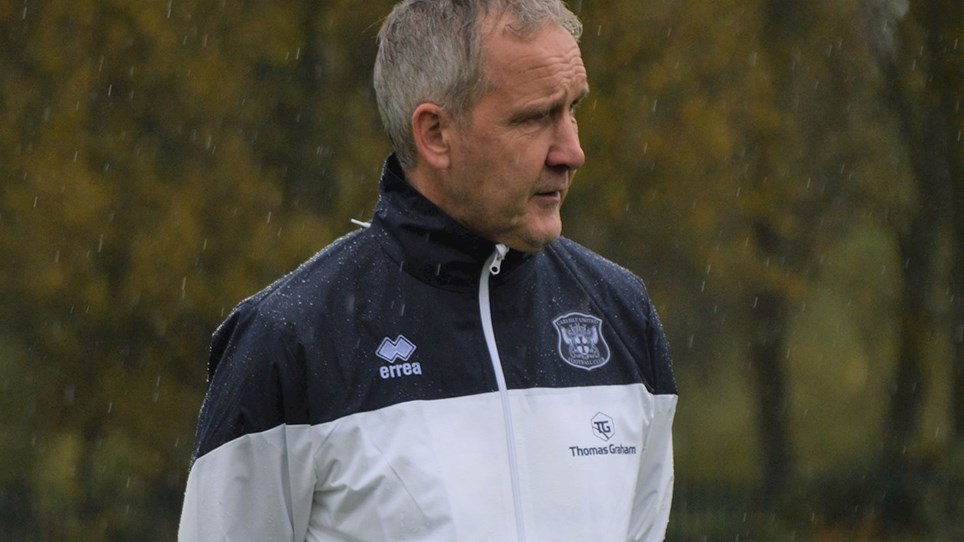 
With Carlisle boss Keith Millen having confirmed on Tuesday night that both Jack Armer and Joe Riley were due back in training imminently, he spoke today about another positive step forward for the...