Defender Jack Ellis had the type of end to the second year of his scholarship spell with the club that young men dream about, with two consecutive first-team appearances that received high praise from staff and supporters alike. 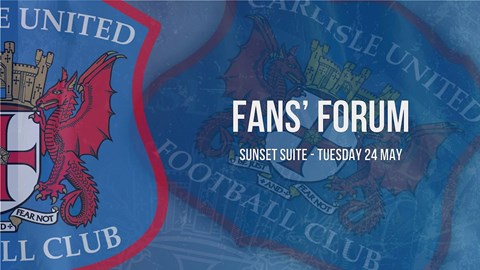 “I thought he did really well,” manager Paul Simpson said. “It’s always interesting to see them when they’ve made their debut, and then see them again the following week to check how they’ve coped with it.

“We chatted to him to see what he thought about it, where was he with it, and to see if he’d felt nervous.

“He’s so level-headed he said no, I wasn’t as nervous as I thought I was going to be. He felt that he’d struggled a little bit early on in the first game, but once he settled and realised that he needed to keep it simple, he was right as rain.

“That goes to show what sort of temperament he's got, and I thought he handled the big crowd at Bradford really well.”

As for the message his inclusion sends to the academy youngsters who are coming through, he said: “It shows that we’re going to give them a chance and that if they’re good enough they’ll play.

“I made my league debut for Man City when I was 16. I don’t believe you’ve got to be a senior player to get in the team, but what I will say is that we aren’t going to have eleven who are all 17 or 18. 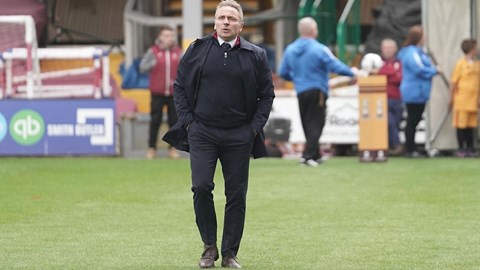 “That’s when it all starts for us. I’ve got some base figures from their fitness tests and I want them to be better than that.

“This group of players should have been better than they were, and for whatever reason when I came in, they showed they were better. We’ve still had inconsistencies, but what we have to do is make sure that we continue to work on that so that we all continue to improve.”