In the run-up to the #WhatEverItTakes game, which brought a fantastic win in front of 8,500 fans, our Supporter Liaison Officer Simon Clarkson worked closely with fans on designs for four brand-new and extremely eye-catching flags.

Supporters put forward their design ideas and subsequently selected those they wanted to see in real life.

The club then bought, paid and had them made at short notice, and they were waved at a ‘flag waving’ ceremony last Friday. 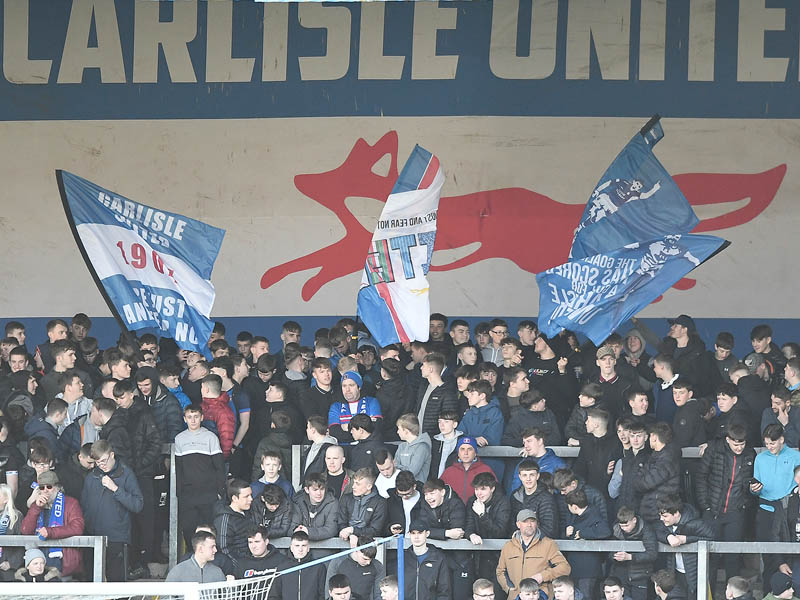 The SLO organised fans who had volunteered to wave the flags in the Warwick Road End as part of the initiative.

Everyone thought this was a great piece of fan engagement, which was well received.

The flags were on display and made for wonderful spectacle when seen alongside the extra-large fan banners, which are now in-place at the back of the stand, and a sizeable and buoyant crowd in that area. 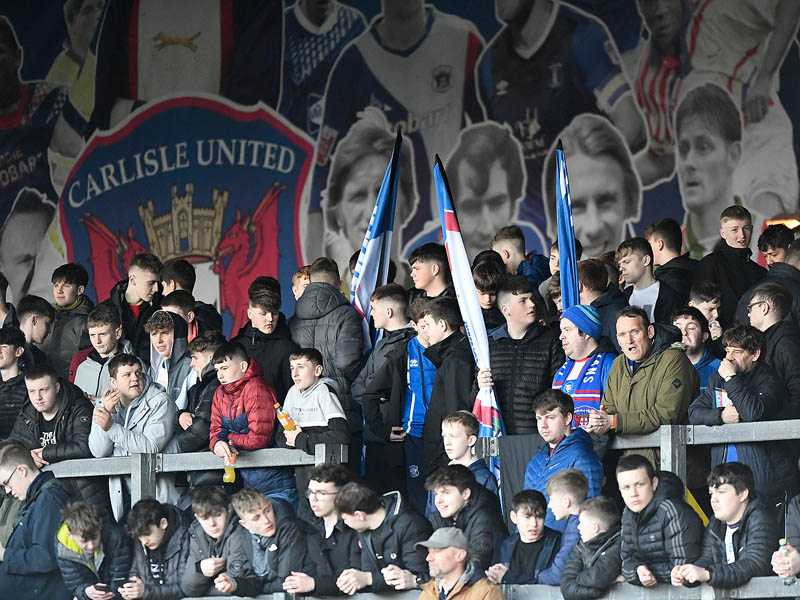 Sadly, at some point between half-time and the scoring of the first goal by Tobi Sho-Silva, as our flag wavers watched the game (the flags were placed together at the back of the Warwick), one of the flags was stolen.

Chief executive Nigel Clibbens said: “I was speechless when I was told at full-time by Simon that a flag had been stolen.

"He was really gutted as he led the project, putting a huge amount of effort into it, after I had spoken to him about getting it going.

"The flag wavers were upset, as they had custody of the flags – they simply thought it was safe to leave them at the back of the stand, particularly when it was only fellow supporters who were in that area.

“The club is trying do a number of different things with fans and groups to make the match experience better, and we constantly respond to ideas individuals and groups have.

"Quite frankly this is demoralising for all involved. We wanted to do more even more, but those fans who work with us and who are involved are now asking themsleves why they bother.

"That’s depressing, and particularly after a day that had been so enjoyable, and at a time when everybody is looking to be as positive as they can be.

“If you stole it, get it back to the club now, in time for Newport game. You have literally stolen from fellow supporters.

"It's unique, you will never be able to use it or show it to anyone because of that fact. It's the only one of its kind.

"If you know who has it, tell them to give it back now.”

Here is an image of the flag that has been taken: 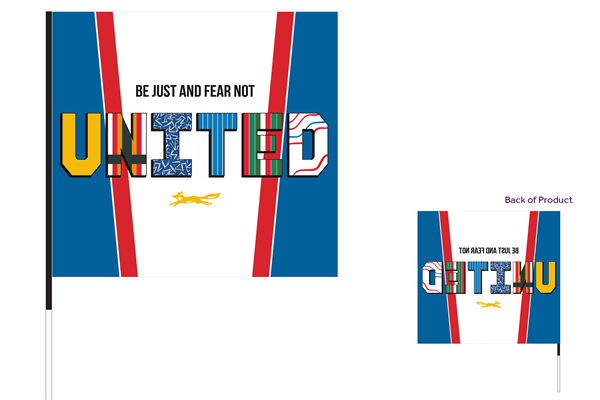 Anyone with any information can contact SLO Simon Clarkson at slo@carlisleunited.co.uk

After the generous support from fan groups, following the X-box thefts last week, it is possible that some supporters would consider helping to replace this flag.

At this point, and in light of this latest incident, we are reviewing the viability of the flag idea so any offers, as kind as they may be, are not necessary at this time.