Always cautious in his interviews through the last 15 games of last season there was nevertheless a real air of enjoyment about the job he was doing from manager Paul Simpson which culminated in the announcement (once safety had been secured) that he was in it for the long haul. MANAGER: He's in to work with us

And he reiterated that message when he sat down to talk to us earlier this week, as he looked back at the scale of the task achieved through that important two-month period.

“I think if I’m going to be honest with you it felt like the firefighting went away after our first run of wins,” he said. “I never felt as though it was a firefight then. I probably told lies at the time and said it was, but I always felt as though we were in an ok position.

“It was then turning around to thinking about if I wanted to stay and, if I was staying, who was going to stay with us. It was all those sorts of things.”

“I’m in a situation now where it’s day one,” he added. “I’ve been really lucky in that I’ve had a ten-and-a-half week period where I could assess the club and see whether it was an absolute waste of time or whether there could be something to do here.

“I made the decision that there can be something and really, if I’m honest, because of the swell of support and enthusiasm we got back from the supporters, that’s why I chose to do it.

“I hope I’ve made the right decision, and I’m looking forward to continuing to build the squad and the football club, and let’s see where it takes us.” 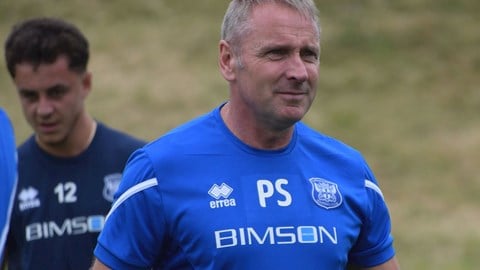 And the return to pre-season has further confirmed his appetite for the job at hand.

“It does, definitely,” he told us. “I had it from the first phone call I got on that Tuesday night when I was asked to come in to try to help.

“There was fire in my belly there because I knew I had to have that to give myself a chance of keeping a job.

“I’m moving up here because I want this to be a project we can all get stuck into. I’m trying to sell that to the players that this is the start of a journey for us that we all want to be on, because we all want to try and progress the football club.

“I know it’s not easy. We don’t have a bottomless pit of money to be able to go and do it, and that’s been part of the challenge over the summer in trying to get players in.” 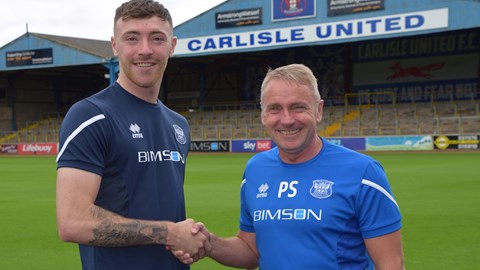 With four players in so far, he also confirmed that there had been some frustration with others spoken to who hadn’t made it over the line.

“We aren’t competing with a lot of the other clubs at our level,” he revealed. “We’re losing players to National League because of finance.

“This isn’t me complaining, don’t anybody think it is because I know what we’ve got to spend, and it’s our job to spend every single pound as if it’s our last one so that we get real value.

“I’ve got fire in my belly for making sure all of those things are done right, but hopefully when we get to the start of the season we’ll be in a really strong position.”

“I would have liked more players signed at this stage, but there’s no point me worrying about what we didn’t get or what we can’t have,” he added. “The only thing I focus on is getting what we can get for us.

“We’ve thrown our hat into the ring for numerous players and we’ve had so many phone calls with players, with coaches, with managers, and chatting amongst the group of staff to try to select the right people.

“I’m really pleased with the four I’ve got so far, really pleased, because I think they improve the squad. I want some more, and I’ve said that by the time we go to Largs I would like to have at least two more in. 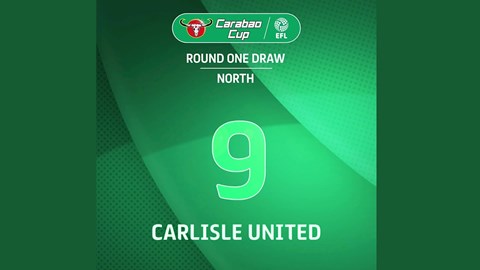 “I really do want a couple more, but if I don’t get it, there’s no point in me stamping my feet or spitting dummies out. You have to deal with it, which is what we will do.”

As covered at the end of last season, the spine of team remains a particular area of interest.

“It’s fairly obvious, I do want that spine sorted,” he confirmed. “I want experience, and I want options as well of players who are really going to go and trouble the first team. We do still have work to do on that.

“I’ve left the staff in there looking at a list of players and watching clips on them, and I’ve asked them to try to cut the list down further by getting rid of the ones who are a no. We can then come back together and have another look.

“We’ve got so many names that we’re going through that we like as footballers. We’re trying to get character references on them and get them to understand what they’re coming to.

“So far the ones we’ve got have been really good in the way they’ve looked at it and gone - do you know what, I want to come and be part of it. Hopefully that continues.”

“In terms of the players who we’ve brought in, they’ve all looked and thought this is an interesting place to come to try and either continue with their career, or develop their career, or whatever it might be.

“We’ve got to get the right people who want to come in and really throw themselves into what we’re wanting to do here.

“I certainly don’t want players who are coming towards the end of their career and thinking this is a nice little last stop-off. That’s no good to me.

“I want hungry, driven players who have all got a shared mentality where they want to do what is best for the team but knowing it will also help them individually as well.”