Attacking midfielder Jordan Gibson weighed in with eight important goals and five assists last season as he settled into life in the English game once again on his return from Ireland. 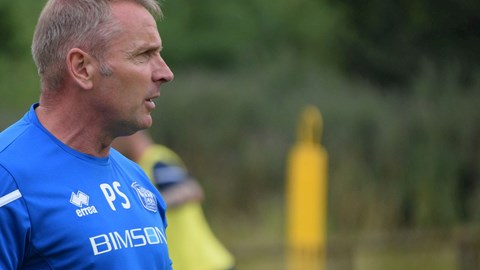 And he’s come back for pre-season looking fit and sharp – sporting squad number 7 – as he and his teammates go through the early stages of preparation for the campaign ahead.

Speaking ahead of the start of the first full week of gruelling sessions, he said: “It’s been tough already but it’s what’s needed in pre-season to help you to get off to a good start.

“We had an off-season programme to do and the first couple of weeks of the summer were quite chilled, to be fair.

“We were able to spend time with the family and just keep ticking over, and then it was a case of building it up. We’ve all come back in good shape and we’re obviously looking forward to the games now.”

Monday’s session was a great example of just how hard it can by, with intense football practices mixed in with regular runs and sprints.

“You’ve got to do it either way so you might as well try and do it with a smile on your face,” he told us. “It is tough, but we’ve stuck together and pulled each other through.

“We’ve got a lot of vocal people in the squad and you hear Morgs every session. Dev has been good with that as well, and that really is needed. 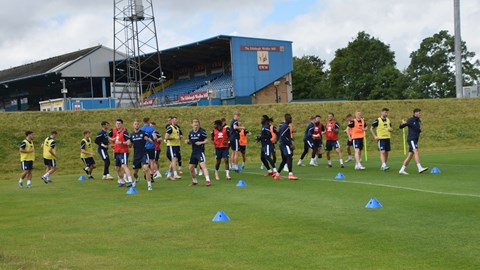 “You go through tough days in pre-season and everyone struggles a little bit at some point. You’ve got to pull together to get through it.

“It’s weird but I am actually looking forward to the next few weeks.”

Very noticeable has been the way the group has pulled together, with plenty of noise to accompany the work.

“It’s been quite loud on the training pitch, a lot of the lads are pushing each other and pulling each other through,” he confirmed. “The ones who are struggling a little bit towards the end of the session, for example, you find there’s a lot of voices helping them out.

“That shows that team spirit is there early doors, and hopefully we can build on that as well.”

Almost guaranteed these days is that the players return from their break fully fit, meaning that the staff can get onto the ball work without much delay. 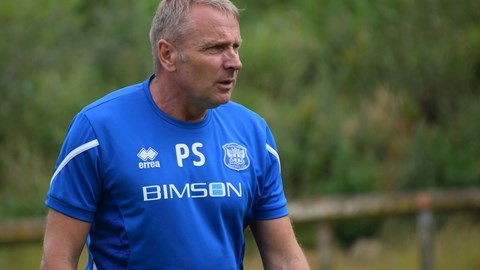 “It is good that we’re playing football as well but by the time you get on the ball you’re knackered!” he joked. “Getting the balls out early is always good, and the standard has been surprisingly very high. Obviously we’ll be looking to improve and kick on.

“Once the games start to come round that’s when you really get back into the swing of things. That’s the best way to get your fitness - match fitness - and the weeks seem a bit shorter as well when you’re playing games. I think we’re all looking forward to that.”

And, on a personal level, he has last season’s good work as his foundation.

“I enjoyed it massively,” he said. “It was my first season back in England and I didn’t really know what to expect.

“I thought I handled myself quite well and this season I’m looking to improve on my numbers and on my performances, and I’ll be trying to do much better for the club.

“It wasn’t easy for us as a team or as a club for parts of it, we all know that, but I think that will stand us in good stead.

“We had some tough, challenging times last season and we’re looking to be at the right end of the table this year. Hopefully those experiences will help us.” 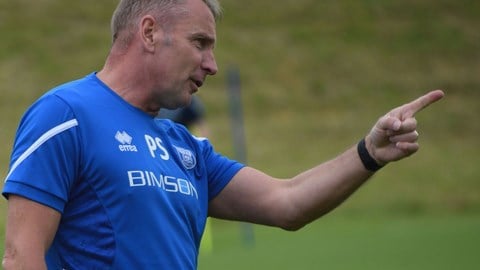 Definitely a big part of his game is finding the back of the net, with some corkers rattled up from both inside and outside the box.

“I do look back and think about them,” he admitted. “I look back on my goals and moments in games because you’re not actually in the game for a long time, so you’ve got to enjoy it while you are.

“There were some big moments and I enjoyed a few of the goals, and thankfully we stayed in the league. We just want to do well this year now and I want to do my part with even more of the same.

“You don’t know what’s going to happen in the season and you know that every team in the league sets out challenging for promotion and to stay in the league. For us it’s just about trying to win as many games as we can.

“When Simmo first came he actually said - just try and win as many games as possible - so we’ll be doing the same thing this year.” 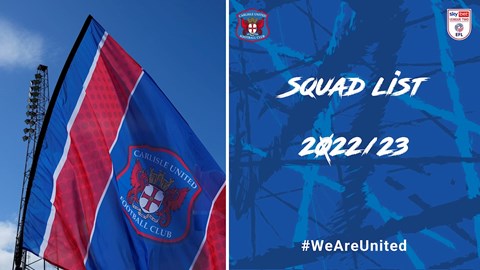 But what about that number 7 shirt?

“I wasn’t expecting it, to be honest,” he revealed. “When I walked in on the first day I looked for the number 27 in the kit room, but it wasn’t there.

“I knew then that there’d been a number change, but I didn’t know what it was. It was up on the board and I saw I was number 7, and I was quite pleased.

“I had that number at Sligo and I did well, and Simmo asked me on the second day if I could handle it. I said yeah, and I’m looking forward to playing with it on my back.

“There’s a lot of competition for places and that’s good because it means you don’t get complacent. You know you need to fight every day for your place in the team and there’ll be people who are pushing the starters to get in the team.

“It keeps you on your toes and that means you have to keep working hard. The fans have been great with me since I’ve come here and I’ve just got to keep putting in the performances to make them happy.

"Hopefully they’ll be going home with a smile on their face every week.”