It’s been a tough pre-season for United’s under-18 squad with a run of games against Category 1 academy teams that have tested them to full, and there have been plenty of positives to take from it for Mark Birch and his coaching staff. 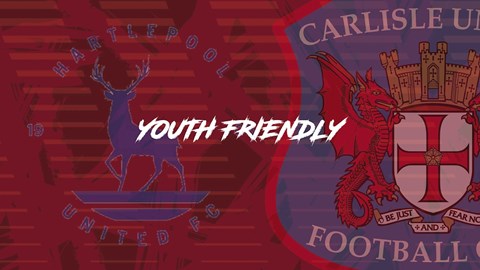 “We wanted it to be tough and we wanted some challenging games,” he told us. “It tests the lads and it gives you a good idea of where we’re at.

“It brings us out of a run of tough games knowing exactly what we’ve still got to do going forward. The results haven’t gone the way we wanted them to, but we’ve been in the game for large periods of every fixture we’ve played.

“It’s come down to moments where we’ve seen a lack of concentration at around the 60 or 70-minute mark where the lads have switched off. There have been a few individual mistakes but we now have an idea of what each player needs to work on.

“Hopefully with that knowledge we can move forward and put all the wrongs right for the season ahead.”

“The good thing from it all is that it’s reminded all of them that it’s a step up in football,” he added. “We have to remember that the first years have never played competitive football, some of them, because the academy system doesn’t allow that.

“All of a sudden they find that results matter and performances matter. It’s not just about them as individuals, it’s about what they do in relation to an overall team performance.

“We know that it’s about learning and development, but the mindset has to be about knowing how to win as well. 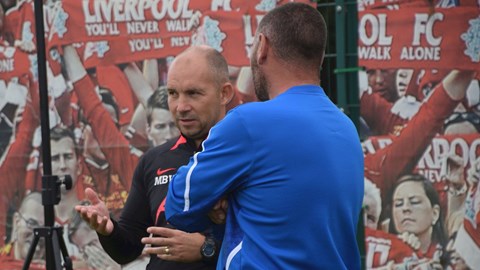 “When you start winning games it breeds confidence for the individual, and everybody in the team wants to keep it going.

“You don’t want to be gracious losers in every game you play. We’ve played Rangers, Liverpool and Middlesbrough, we’ve held our own against them, and all of the opposition coaches have said some really complimentary things.

“But, at the end of the day, we still lost a game of football. You don’t want that to the case every time you play.”

The youth leagues kicks off a week later than the senior programme, with still a fortnight of work to be done before the opening away trip to Walsall comes round.

“Like I say, we have a good idea where each player is at now and that gives us things we can work on,” he told us. “We have a focus on what they need to achieve individually, with their learning plans, and we’re seeing how we can put all of that into the team.

“Hopefully by the first game of the season we’ll have a good idea what we need to do as a team to start to get the results we want to see.

“A lot of our second years won a lot of games last season, and all of a sudden, even though it is still pre-season, they’re experiencing a few defeats. 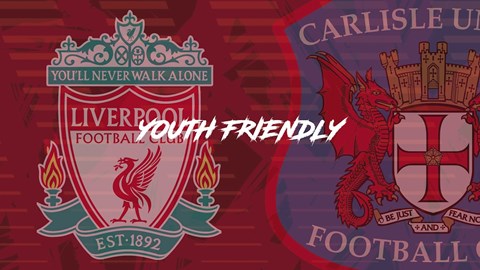 “Summer or not, a win is a win and a loss is a loss, and you can tell that they’re starting to think that we need to be better.

“They know that they need to drive the first years on, and they know what it’s all about with the expectations and demands we put on them every single day.

“When you look at it, just four or five weeks ago most of the first years were sitting their final GCSE exams on a Thursday, they had Friday, Saturday and Sunday off and then they were in work on Monday.

“That’s the reality of being in this job. They’ve not had a holiday or time to wind down, so we have to take all of this into consideration and show a little bit of empathy to where they’re at.

“Coming into full-time training and work isn’t easy, but at the same time we’ve got say ok, that’s what it is, but this is a crash course into the real world of football.”

A real positive from the pre-season period has been the stepping up of Nic Bollado, Ryan Carr and Kai Nugent, who featured in many of the first-team fixtures and training sessions.

“I always say that we can win leagues and cups, but the biggest thing we’re focused on is producing footballers for the first team,” he commented. “We want to lose as many players on a daily basis as we can, and we want to see if they can step up and stay there. 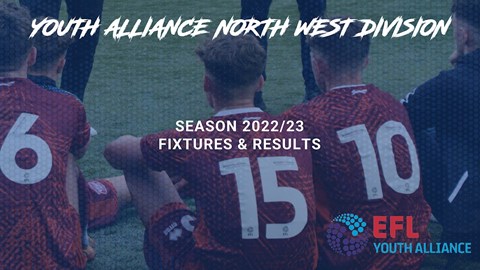 “Nic has gone in there and done really well, he’s been with them for most of pre-season, and the majority of the second years have had a little taste of what training with the seniors is like. Hopefully they’ll bring that back into the training we do and it’ll rub off a little bit on the younger lads.

“Obviously when they come back to the youth team they need to be brought back down to earth a little bit, but they’re all good lads and they know what’s expected from us on a daily basis.

“They still do their little jobs around the place so there hasn’t been much management of that kind needed with this group of players.”

“Everything we’re doing now is all about that Walsall game,” he concluded. “It’s a long one when you’re travelling down the M6 on a mini bus, all crammed in, but I think everybody is looking forward to it and it gives us the focal point now of something to work towards.

“Hopefully we’ll play well and get ourselves off to a good start.” 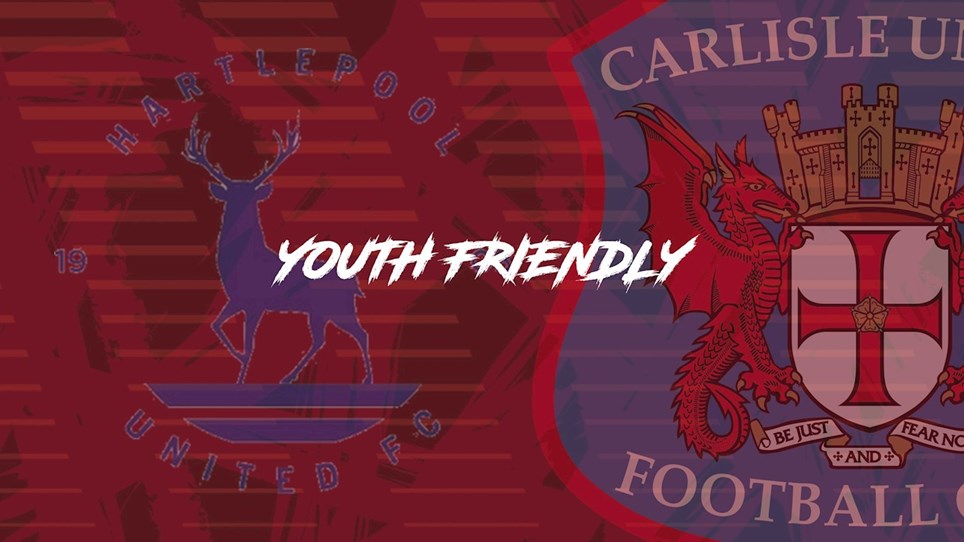 
United's under-18 side faced another tough test as they took on Hartlepool in a pre-season friendly, just 48 hours after playing Liverpool at their academy facility.