Friendly number three on the agenda is our annual trip to Workington on Saturday [kick off 3pm], with assistant manager Gav Skelton looking forward to going up against his old friend Danny Grainger, who is once again in the hotseat at Borough Park. 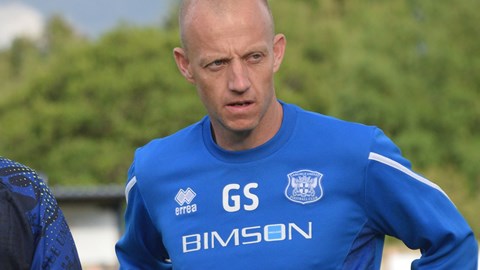 INTERVIEW: There were some really positive signs

“It’ll be good to come up against my old mate Danny and an old club in Workington,” he said. “It’s a step up and progression in our games programme and we know that it will be a stiff challenge.

“They played well on Saturday against Blackburn and this will always be a fiercely contested game. That’ll bring more in terms of intensity.

“Quality wise they’ll probably expect to be challenging at the top of their league. They’re a team that is used to winning games. It’ll be a really interesting contest.”