Carlisle United Football Club are deeply saddened to learn that former manager Clive Middlemass has passed away peacefully this morning, at the age of 77.

Sheffield-born Middlemass started in the game at Leeds, then moved to Workington, where he played over 170 games.

He worked as scout, chief scout and assistant manager at a number of clubs after he’d retired from playing, including Bristol Rovers and Bristol City, Burnley, Preston, Derby and Everton.

One of his only stints as manager was here at Brunton Park between 1987 and 1991, having taken over a struggling outfit from Harry Gregg. He steadied the ship and flirted with the play-offs at the end of the 1989/90 campaign, missing out on the final day due to an away defeat at Maidstone.

A popular manager with the players, he parted ways with the Blues in March 1991 as his team struggled to make a dint in Division Four.

Chairman Andrew Jenkins said: “This is such sad news. Clive was a friend, we kept in touch, and he would often ring me before games to wish us luck.

“That was as well as the annual phone call in the summer to talk about the season ahead and, again, for him to pass on his best wishes for the squad and the club.

“He was a knowledgeable man, and he would often talk to us about players he had on his radar. He scouted for other clubs, but he would keep us in the loop along the way.

“When we dismissed him in 1991 he was completely understanding, and he commented at the time that it was a place that would always have a special place in his heart.

“I try to remain friendly with all managers, whatever the circumstance, and that was certainly the case with Clive.

“He was so well respected, and the number of people who would phone to ask for his number, just so they could get some advice off him, was incredible.

“It goes without saying that our thoughts and condolences go to his family and friends. He will be missed.”

Community Sports Trust manager John Halpin, who played under Middlemass for United, said: “The best way to describe Clive is that he was a total gentleman.

“I really can’t speak highly enough of him. His knowledge of the game was second to none, he knew players from every level, and I know that David Moyes thought the world of him for the expertise he brought to the role he filled at Everton.

“After he left us he would phone me and other players regularly to make sure we were ok, and I think that’s a measure of the type of person he was.

“He was well known around football because he was so highly regarded and respected, and it’s really sad to hear this news.”

Head of academy coaching Dave Wilkes said: "Clive was a lovely, lovely man. He brought me to the club in 1990 as a player-coach, and he was extremely supportive when I picked up a knee injury and needed surgery.

"You always knew where you stood with him and his love of the game shone through.

"It's really sad news and I know he'll be missed by everyone who knew him."

The thoughts of everyone at Carlisle United are with Clive’s family and friends at this time. 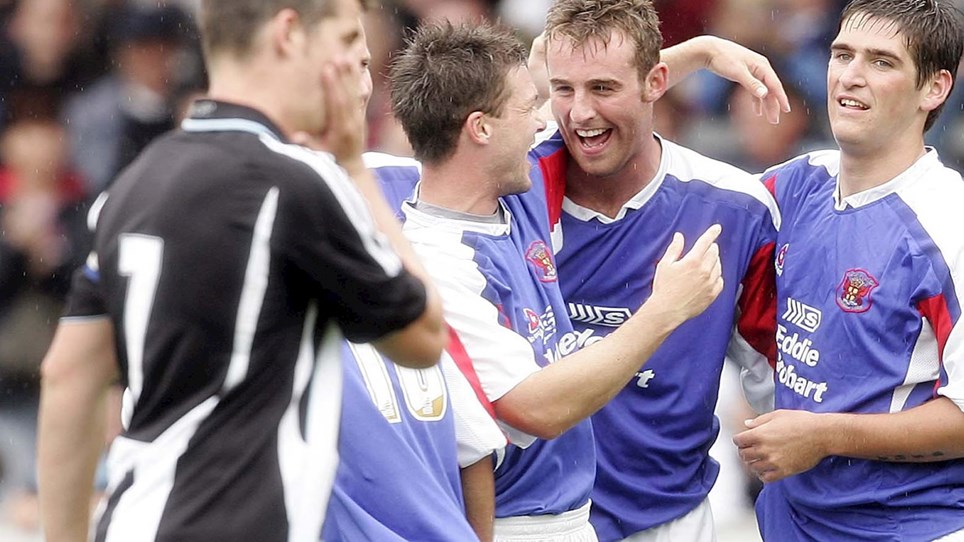