The club wishes to acknowledge and say thank you for the final donation in respect of the REUnited campaign. 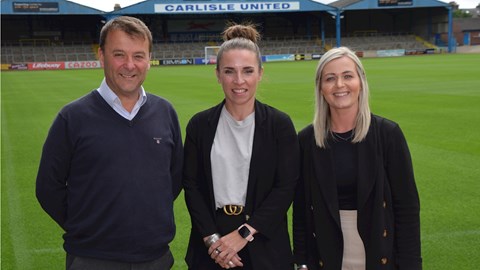 As a key part of the fundraising effort, the club and CUOSC joined forces to put ‘Faces in The Crowd’ during the pandemic lockdown period. The response was fantastic.

Visitors to Brunton Park are now welcomed by a wall of around 150 of the Blue Army at the Warwick Road End of the stadium. 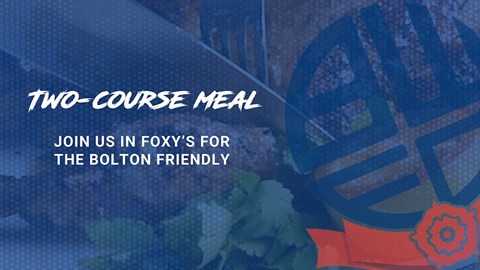 The remainder has been used to contribute to new goals for the Academy and recruitment software to support the football department, with the remainder to be put towards improving the match day experience in the Fan Zone.

Nigel Davidson from CUOSC said: “It’s great to see the final amount from the Carlisle REUnited fundraising effort being used for such greatly needed equipment, software for the club and to contribute to the development of the really successful Fan Zone for next season.

“We're looking forward to next season, to further developments, and to working together with the supporters and the club once again to make the match day experience even better.

"Knowing these funds have contributed to that is very satisfying.”

Chief executive Nigel Clibbens said: “We would like to thank CUOSC and all of the fans who have donated to the Carlisle REUnited campaign.

“We are very grateful. It’s a great example of everyone working together in difficult times. Thank you.” 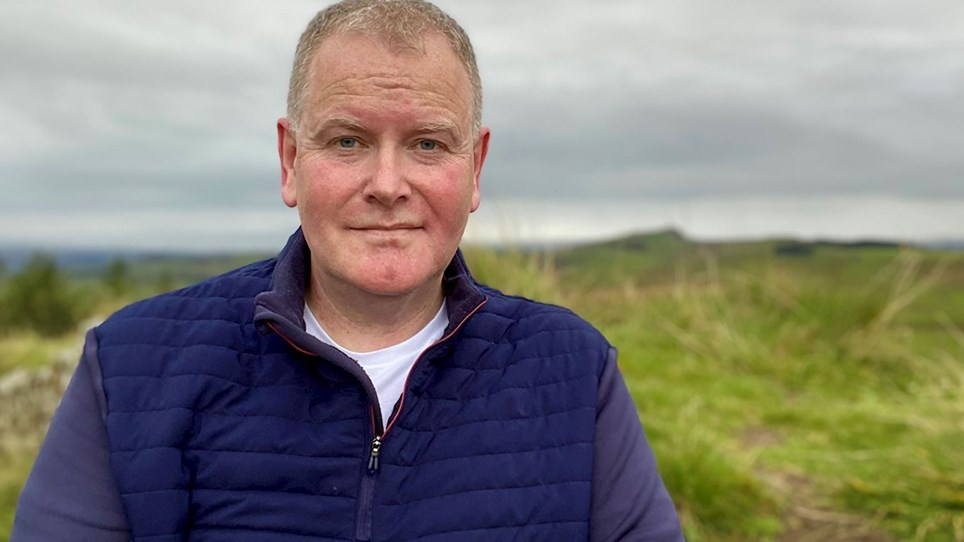