It feels like our interviews with the manager this month are almost a constantly ticking countdown of the January transfer window, with the subject of where we’re at a predictable 'and finally' style question, which all parties expect to have to field and deal with. 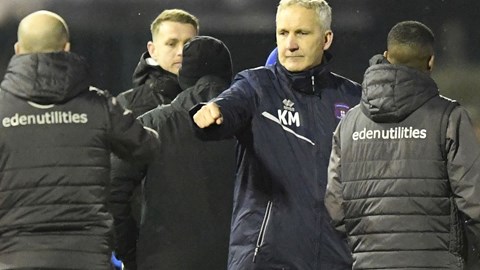 So, we couldn’t disappoint, with the inevitable query tagged onto the end of Saturday evening’s post-match press conference in the usual manner.

“We know what we want and what we need, but we might have to be a little bit patient, like I said last week. I’m happy with what we’ve done so far and you can see that in the strength of the bench. We’ve strengthened but we want to do some more business if we can.

“I don’t know from day to day what will happen. One minute you think the deal’s done, next minute it changes. I don’t lose sleep over it.

“If a deal happens it happens, because so many things need to go in your favour, so many people have got an input and a say in what happens.

“We’re trying, we know what we want, something could happen tomorrow, might happen at the end of the window, we’ll have to wait and see.” 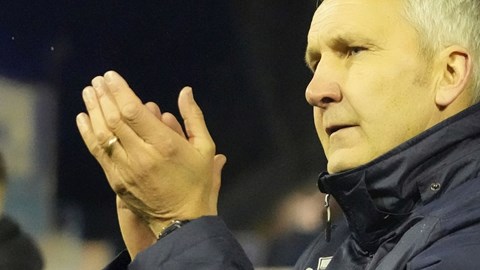 So does that rule anything out imminently?

“I don’t know about the next few days, we are looking still, we’ve got targets, we’re talking, negotiating with people,” he said. “You just don’t know, every day something changes, but we do want to bring in one or two more, because we want to keep improving.

“You need to bring some people in and we need to get some younger players out playing first team football as well.

“With loans the Premier League teams are keeping hold of some players, definitely. They just want to keep as big a squad as possible.

“That’s a little bit of a hindrance, and then you’ve got clubs, agents, there’s a lot goes into a deal and it’s not something that can be done easily these days.

“Obviously every club is looking for the better players, it’s not just us, every club’s looking to improve. There’s a scramble for good players.

“That’s what we’re finding, and at least we know the targets we want and we’re not just collecting players because one might become available.

“We know the types we need, it’s just whether we can get them or not.”