With Carlisle gaffer Keith Millen having spoken at length about the need to find solutions to the goalscoring problems highlighted again on Saturday afternoon, he talked about the return of Zach Clough and Sam Fishburn, who both came on during the second half at the New Lawn. 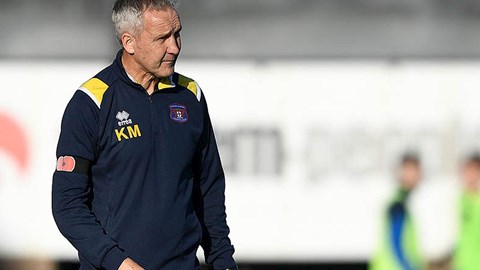 “We’ve got forward players, and we put some more on just to try to freshen things up a bit on Saturday,” he explained. “That’s something I need to keep looking at and keep trying to come up with solutions of trying to be better.

“Whatever we talk about at the moment the problem of not being ruthless enough is still there. Zach’s a little bit different to what we’ve got, which we need.

“Sam’s come back from a little break, a little bit fresher, but he’s a very young lad with plenty to learn. We know that. He’ll be fine.

“There are a few on the bench. Lewi Alessandra adds to it, but we’ve still got to find a way of being more effective with the players we’ve got.” 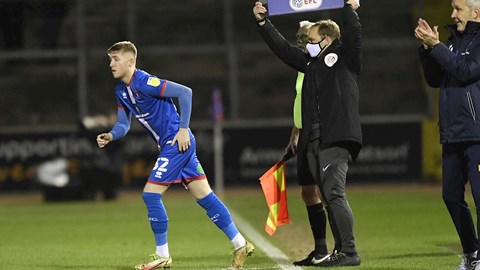 And midfielder Joe Riley is another who is chomping at the bit.

“He’s a good footballer, and he’s one I was thinking of,” he confirmed. “But we needed to get as many people that are either going to create or score a goal doing exactly that for us.

“I don’t think we could have put many more attacking options on the pitch. You saw that if you do that too much the consequence against a good team is you can get punished at the other end, and that’s what happened with their second and third goals.

“I’ve told the lads that we have to learn from it. As I’ve already explained, that’s why they need to analyse themselves. 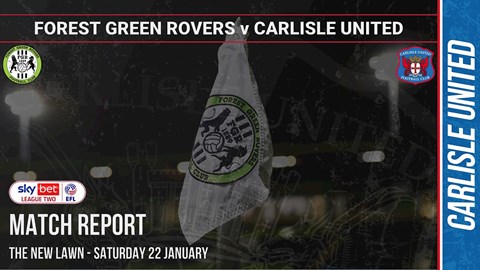 “Rather than me watching it twice then present to them what I thought of it, on what we’ve done well and what we need to improve on, how about they self-analyse and look at what they’re doing, and at how they can improve individually.

“As a team we’re ok, but individually we’ve got to get better. Having said that, people will think, whoa, because of the result, but if you saw the first half the scoreline doesn’t reflect what we did during that period of the game.

“We mustn’t forget that we did a lot of good things in the first half, I was pleased. We shouldn’t have been losing the game, so we need to look at the good things from it.

“The lads know that if you leave yourselves exposed you can get hurt, so they won’t do that again.”