On Monday evening the My Club, My Shirt exhibition was unveiled at Tullie House. 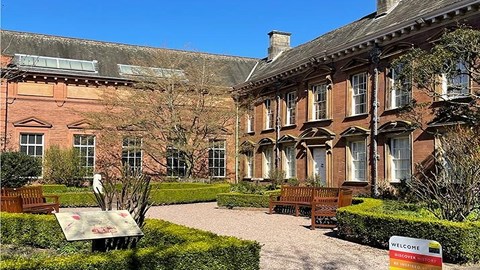 It marked the beginning of the final phase of a campaign with several fan images being on display.

Starting in September, the MCMS project was designed to champion the diversity of our supporters as part of The Football Supporter’s Association and Kick It Out’s Fans For Diversity’s latest initiative My Club, My Shirt. All United fans were invited to take part and join in.

The exhibition shows just a few of the images and stories of supporters from a variety of backgrounds, wearing their club colours, and brings clubs, communities and fans together from all walks of life.

The campaign has been a perfect opportunity to celebrate the diversity of the CUFC supporter base, as well as a way of connecting with members of communities in and around Carlisle.

Fans who took part in the project and those who helped make it happen all attended to see the pictures and open the exhibition. This included representatives from The Football Supporter’s Association, Kick It Out’s Fans For Diversity, CUOSC, CUSG and the club.

All fans can visit and see the MCMS exhibition at Tullie House Museum over the next couple of months alongside the permanent Carlisle United exhibit at the museum. 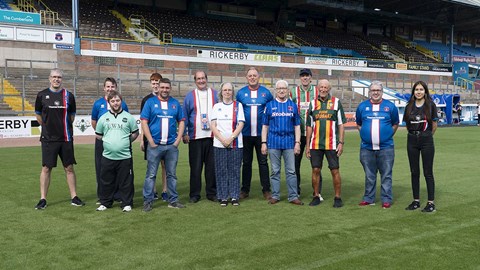 Chief executive Nigel Clibbens said: "It’s been really positive and great to be part of the project. CUOSC, led by Nigel Davidson, have done a superb job on this and we are delighted they, other supporter groups and the club have all worked together alongside Kick it Out and FSA.

Vice chair of CUOSC, EDI Officer for the Carlisle United Supporter Groups and FSA/Kick It Out Fans For Diversity Guidance Group Member Nigel Davidson said: "In recent years the make-up of the City of Carlisle and the County of Cumbria has changed significantly and the club and supporters want to celebrate the current diversity of the community.

“CUOSC and the club both want Brunton Park to be seen as a safe, welcoming and inclusive place for all who want to enjoy the spectacle of league football.

"This project is also a great opportunity to develop new and long-lasting relationships with some of the diverse communities in and around Carlisle, as well as with many of our expat supporters, and we hope that this will be the first of many such ventures.“

The former Bristol Rovers, Dagenham & Redbridge and Barnet footballer and now Diversity and Campaign’s Manager at Fans For Diversity, Anwar Uddin said: "We are hugely proud of the My Club, My Shirt campaign and pleased that so many clubs have got involved.

"Our aim is to make football a welcoming place for everyone and this campaign shines a light on supporters from a variety of backgrounds within the communities in and around clubs."

To wrap up the project, the other images of fans will be unveiled shortly on permanent display in the East Stand concourse at Brunton Park. They will be joined by those from the exhibition, when that has ended.

Fans can see all the images HERE.

Nigel Clibbens concluded saying: "The club and supporters’ groups have made real strides on building relations to increase inclusion and diversity around the club in the last year, despite Covid, and this will continue.

"We all think it is really important to be open and welcoming for all.”

Thanks to all fans and everyone who took part.

Thanks to Tullie House for their support with the exhibition and working on the permanent Carlisle United exhibit at the museum.

Thank you to Anwar Uddin along with the Football Supporter’s Association and Kick It Out for their support.

Thanks also go to photographers Matt McPake, Mark Fuller, Amy Nixon and Nigel Davidson who have brought the exhibition to life. 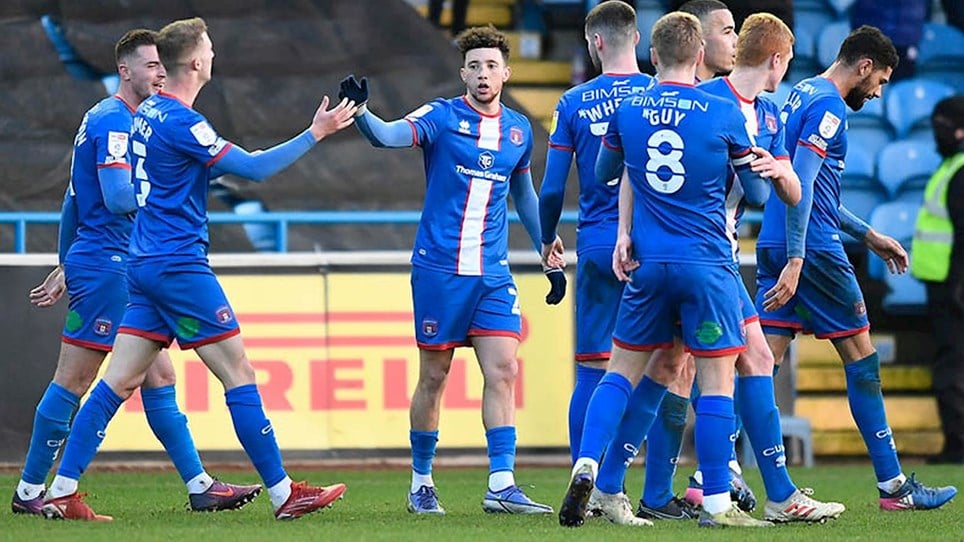 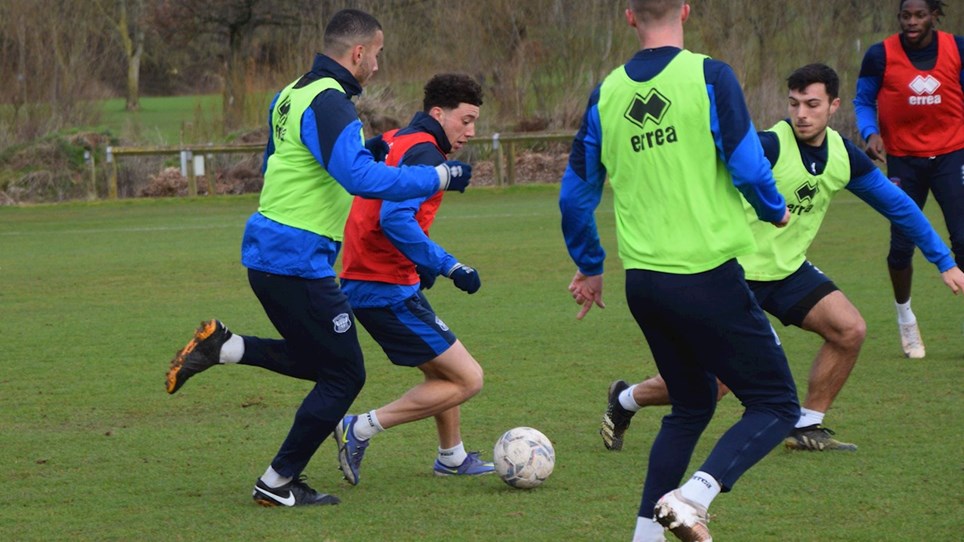 
The lads were preparing for the Sutton game at Brunton Park on Friday and we were there to capture the best of the action.