United head into Essex this weekend to face Colchester in what manager Keith Millen expects to be another tough game. 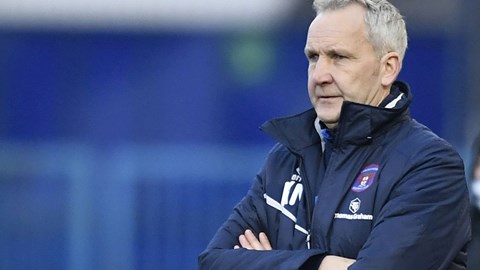 MANAGER: There are no new fresh injuries

“They’ve changed their manager in January and I know Wayne [Brown],” he said. “He’s been there before, he has a real connection with the club, he’s gone in there as an interim manager, and they’ve had a turnaround in results.

“They lost to Mansfield on Tuesday but before that they were three unbeaten. You could say they’re in a different place with the new manager coming in. It’s a good ground, a nice place to play, and it’s one we will hopefully go there and enjoy.

“Tactically they’ve been playing a back four, we’ve watched a lot of their games and we know what they have been doing. You never really know until the day, but the homework is done and we’re looking forward to it.

“They’ve had a few injuries and you don’t know if some of them will be back for this game or not. We’ve worked in training today [Thursday] on what we want to do, and we’ll do some more tomorrow.”

“I don’t know what went on previously, but I think they’ve had a bounce from the interim manager with Wayne going back there,” he added. “He’s had an impact on the team. They’ve not changed that much from the games previously.

“Sometimes a new manager, interim manager, comes in, gives them a little bit of confidence, changes the mindset, they’ve brought in a couple of players as well in January. 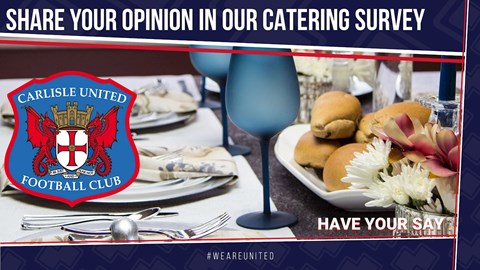 “Whether they’re fit or not we’ll just have to wait and see. They’re an effective team going forward. They try and play in the right areas. They’re not a Port Vale as in the physical side of it so much.

“I would say they’re more of a footballing side. They’ve got their threats definitely and we’re going to have to make sure we’re right on it and really aggressive. Hopefully we’ll cause them some problems.”

Having built the good run of just over a month ago on clean sheets, he confirmed it had been a topic for discussion at recent team meetings.

“A clean sheet would be a start and that’s what you aim for when you’ve lost four games on the spin,” he agreed. “If you get that you know you’re coming away with at least a point, and I want to see us be a lot more aggressive in our approach and mindset.

“I think that’s really important. We have to show that we’re not happy with the run we’re on. We could go there and play the best game since I’ve been at the club, but it doesn’t necessarily mean you’ll win.

“If we get the performance right then whatever the result at least the fans will see something that they feel means we’ll be ok, and that we’re back on course. 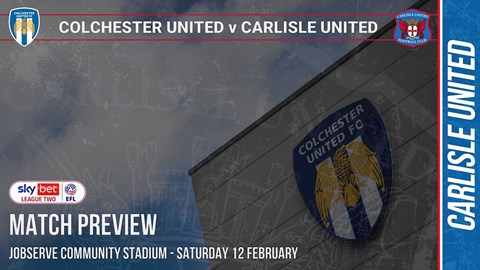 “Getting that type of performance is more important than the result. If you get a clean sheet you come away with at least a point, we all know that, and your foundations are then put back in place.

“At the moment the foundations have crumbled a little bit and we’ve got to repair and rebuild them again. Part of that has been the errors.

“I don’t get angry with bad decisions, because everyone makes bad decisions and no one means to make mistakes. It’s more the reaction to a mistake or something going wrong. I we don’t react the right way, that gets me angry.

“If there isn’t the commitment and the work rate, fighting for the ball in both boxes, the basics you would expect, then that gets me really angry.

“I want them to be brave and I’ve got to give them confidence and help them get on the ball to create more chances. If I see people trying to do that as they’re making mistakes, then I’ve got to try and educate them more rather than be angry.”

“It’s the next game and the next game gives you an opportunity to change that run,” he continued. “When we were on a good run, Forest Green was our next game, I wanted to continue the run and they beat us. 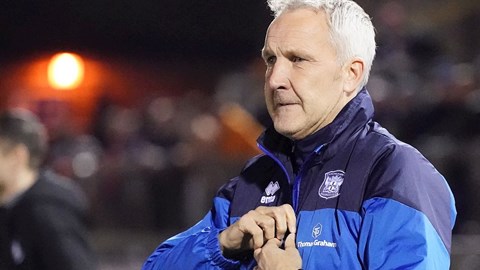 “I don’t particularly count the wins and the losses. It’s more a bounce back from the previous game. We’ve not been good enough, so that’s what I’m going to be talking about, a reaction from Tuesday.

“That will come from the lads understanding that we have to fight. The season isn’t going to be defined on Saturday. It’s not going to define where we end up, because there will still be 16 games left. But it can still set a tone that hopefully we can build on.”

With things tight at the bottom, we wondered if the league table was discussed amongst the group.

“I think about us not winning four games, I’m not going to ignore that,” he replied. “That’s why I’m saying we’ve got to put a line in the sand and realise that isn’t acceptable.

“We could have played well in the four games we’ve lost and still lose, but we haven’t. You could argue we’ve played some of the better teams in the league, and I agree with that, but we aren’t a top eight team.

“We are more than competitive with the rest of the league and that’s where we’ve got to make sure we compete better, so we win enough games from now until the end of the season to make sure we’re ok.

“I said to the players when I first came in, I think the gap was down to one point, that I wasn’t going to discuss the table. I didn’t discuss it with them when the gap was eight points a few weeks ago, so it isn’t going to change.

“That’s a consequence of us losing games, whether the gap is one point, five points or eight points. If you go unbeaten for six games then the gap gets bigger, and if you lose four games the gap gets smaller.

“It’s more about looking at how we’re losing games, that’s what I have to put right. If we go and win the next game, the others all might win, so the gap might not change, you don’t know what’s going to happen. That’s why I’m not worrying about it too much at the moment.”